TV host Stephanie Coker has opened up on how she and her husband had In Vitro Fertilization, IVF, while she was trying to get pregnant. 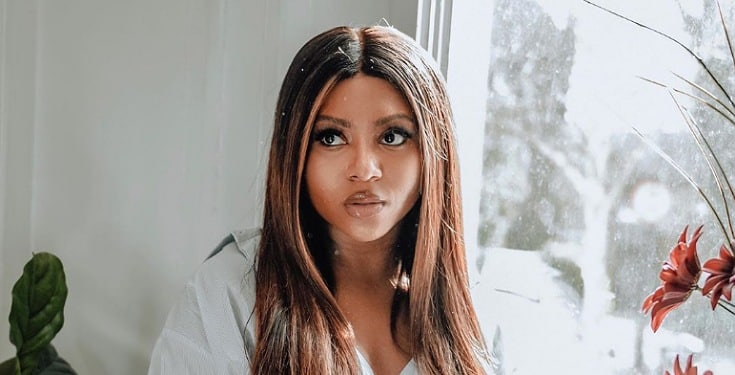 Speaking on her Youtube channel, Stephanie Coker who had her husband seated beside her revealed that the IVF was done in Los Angeles.

“Myself and my husband did a fertility treatment called IVF, it stands for In Vitro Fertilization”, she said.

She continued: “I decided to do the procedure in Los Angeles, and at that time I thought it would be a great idea to take acting classes and jump on a presenter course as well”.

Stephanie Coker who welcomed her baby in November 2019 went on to explain a bit about the procedure for IVF. 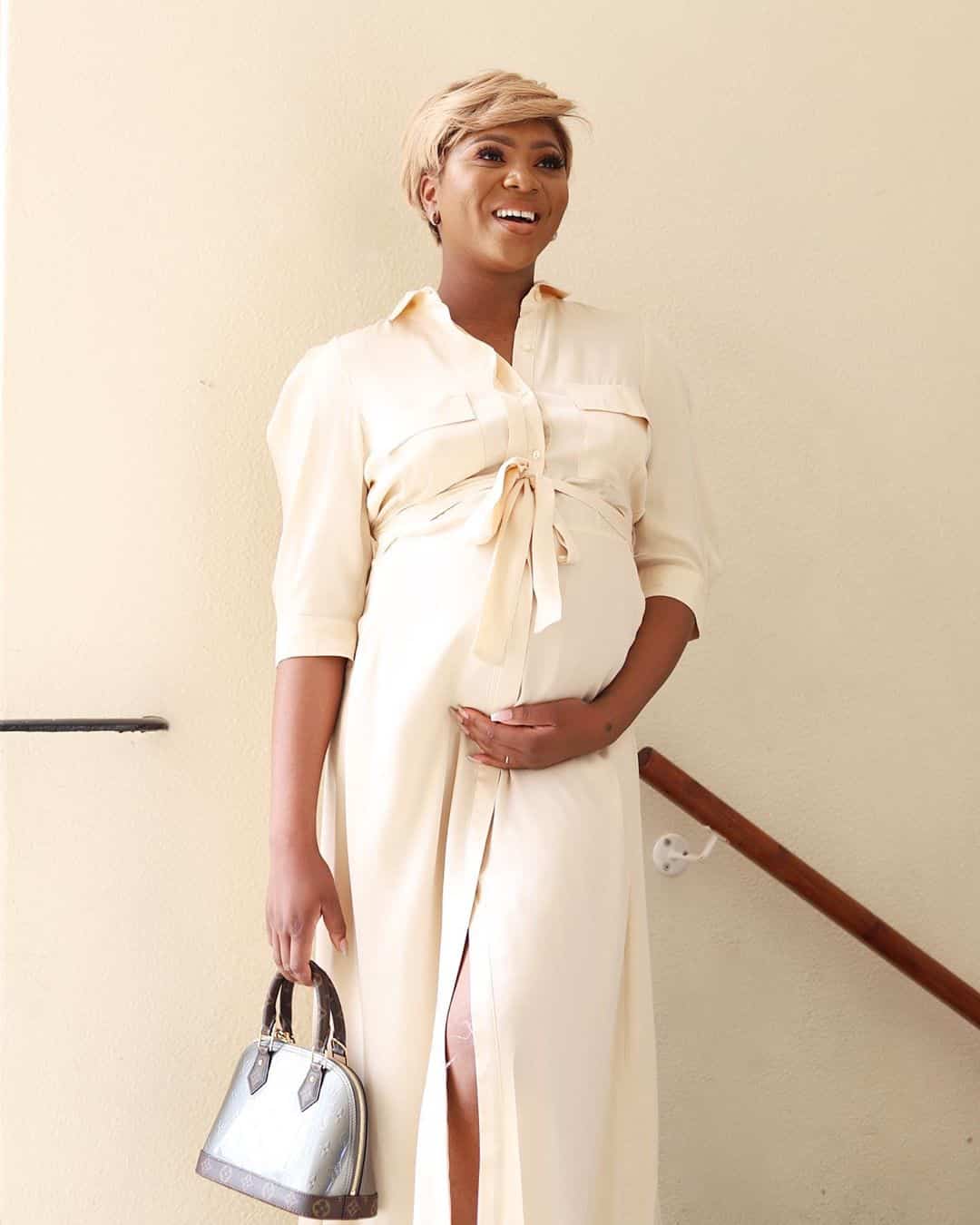 “I took pills and also had to inject myself in the stomach. And this is in between going to classes and driving and doing a lot of things”, she said

According to Stephanie Coker, she took pictures of her activities which people, when they saw them, thought it was just all fun for her.

See more in the video below.