Winner of BBNaija ‘Pepper Dem’ Season, Mercy Eke, aka Lamborghini has bagged another award as “emerging and most industrious celebrity of the year”, courtesy of StarzzAwards.

Mercy, who recently bought a house in Lekki is still on the move to secure more bags for herself. She was nominated alongside Shattabandle and Tacha, but she came out victorious. 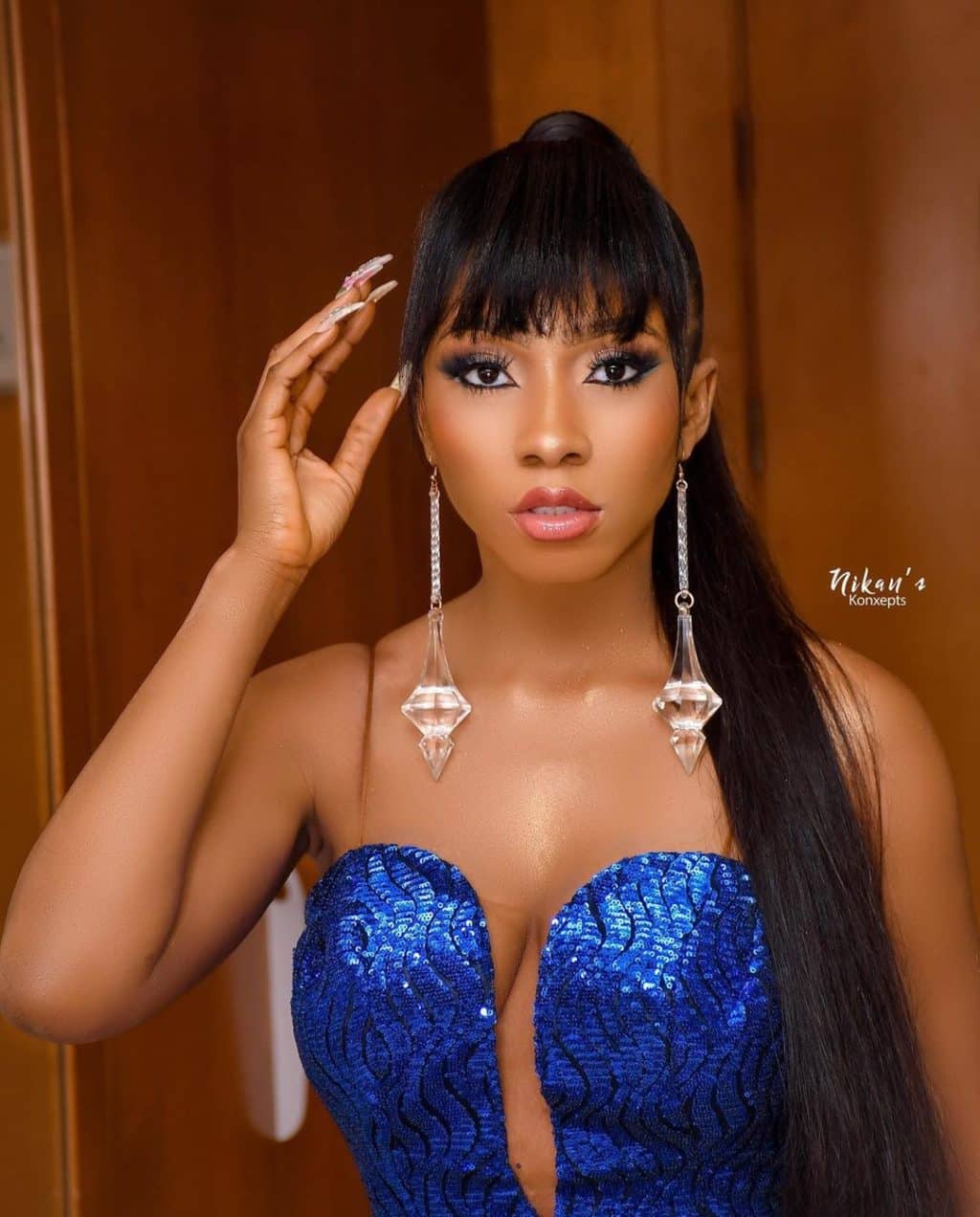 She announced her victory via her Instagram page some minutes ago, thanking her Mercenaries for making it happen.

The nominees list was a very competitive one, as we saw the most notable stars/brands battle it out in all 27 categories.

The winners were determined by the general public as fans voted for their preferred winners in selected categories. 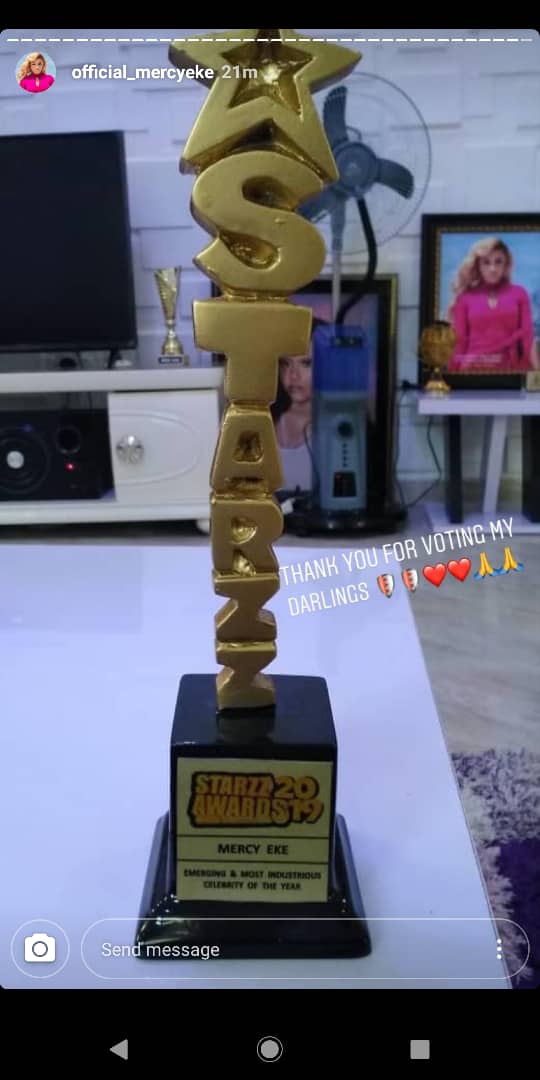 We earlier brought a report disclosing that Tacha bagged the award, we sincerely apologise for the error.