Former President Olusegun Obasanjo has urged Nigerian youths to take over the leadership of the country from the older generation, who are currently in power. 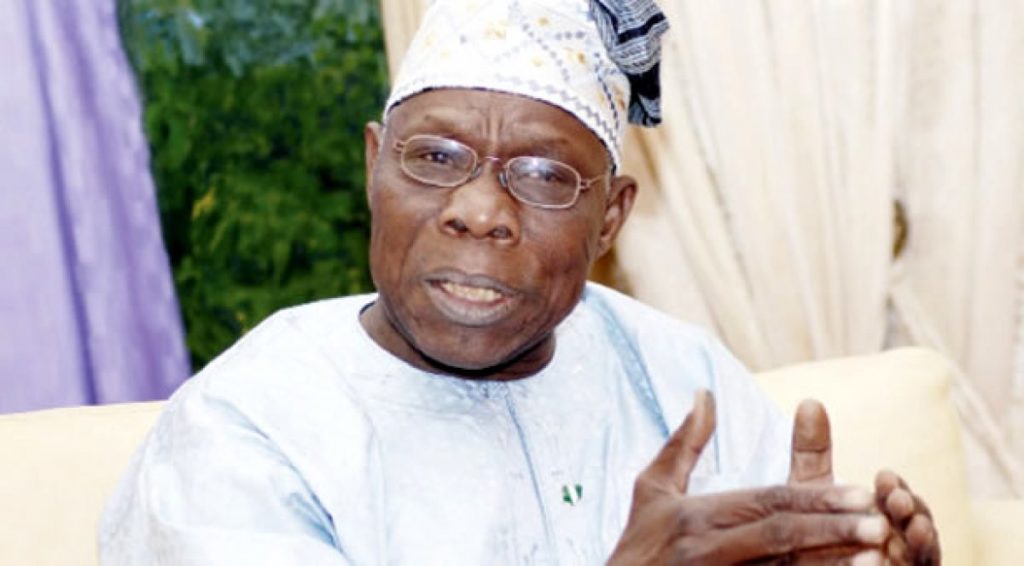 According to The Nation, Obasanjo spoke on Wednesday while delivering a keynote address at a virtual interactive session with youths to mark this year’s International Youth Day.

The programme was organised by the Youth Development Centre, an arm of the Olusegun Obasanjo Presidential Library (OOPL), Oke – Mosan, Abeokuta.

Obasanjo said: “Unless you squeeze out those who are in office and those who want to remain in office perpetually, some after the age of 80, they will not want to be out.

The type of change I am talking about, that I believe we can all embark upon, is to subscribe into the constitution of political parties in favour of youth. Or if you like it, you call it affirmative action in favour of youths.

For instance, if you say, in the constitution of a political party, not less than 50 per cent of those who hold executive office within the party will be less than 40 years of age.

You’re just making sure that people that are 40 years of age will hold 50 per cent of executive office within the political party.

You can even go beyond that and say that people who will be put up for election, not less than 50 per cent of them, will be less than 40 years of age. That’s affirmative action. That’s positive discrimination in favour of youths.