Music executive and member of singer Davido’s DMW Records, Soso Soberekon was allegedly rushed to the hospital after he consumed a fake drink at a Lagos nightclub.

Soso Soberekon was at the nightclub to catch some fun yesterday, but the unfortunate incident happened. 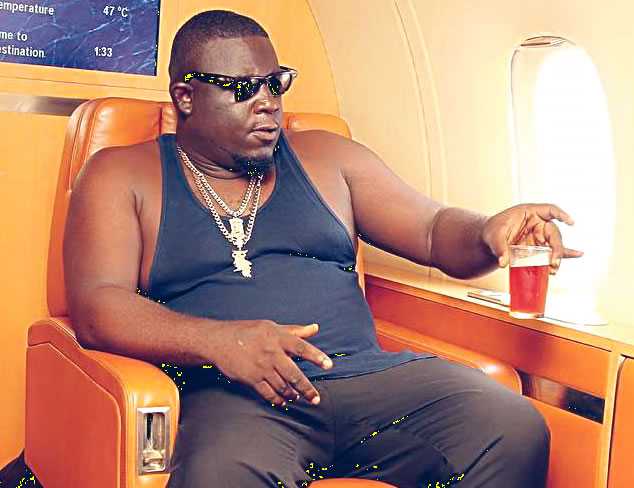 He had to be rushed to the hospital after complaining to his Friends of not feeling well after taking the drink, which caused the poisoning.

According to a series of posts he made on his Instagram stories, he revealed being served with fake alcohol drink is like poison. 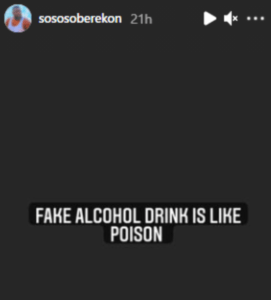 Meanwhile, below is a video of the moment Soso Soberekon was carried into a vehicle and rushed to the hospital.

In the video, he could be seen being given an injection on his hands by the medical staff. Watch video;