Nollywood actress, Ini Edo , has taken to Instagram to reveal that her life is being threatened by an undisclosed person who invaded her home.

In her instagram post on monday, the 37 years old actress mentioned that the incident was captured on tape and she has promised to expose the fellow in good time.

She wrote;
“So someone came to my house and threatened me and my household on tape…I will expose it soon,” 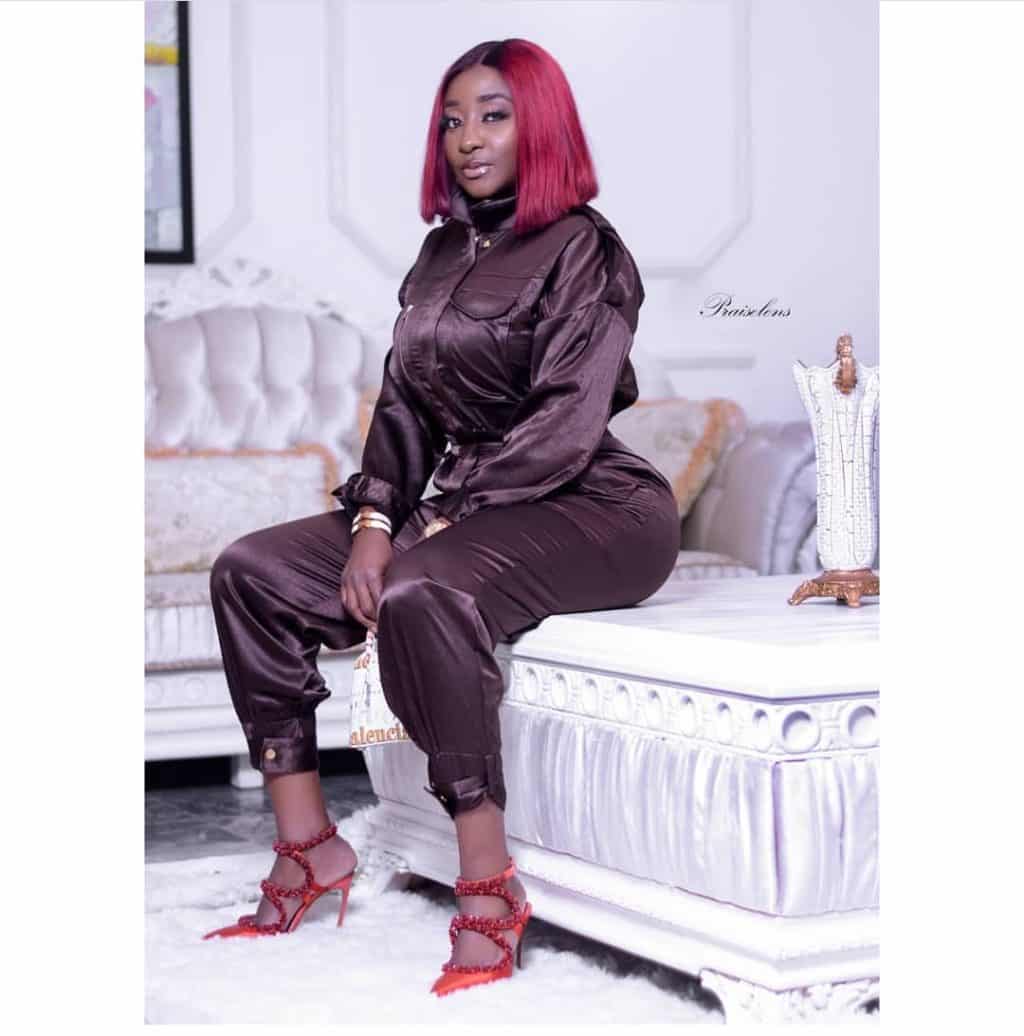 Ini Edo is a graduate of Theatre Arts. She was married to US-based businessman, Philip Ehiagwinani from 2008 to 2014, and she began her acting career in the 2000s with her debut in Thick Madam.

She has featured in more than 100 movies since that time. She is said to have been discovered by a producer at an audition she attended.