Home Entertainment News Some people I’ve helped have turned round to hurt me – Toyin... 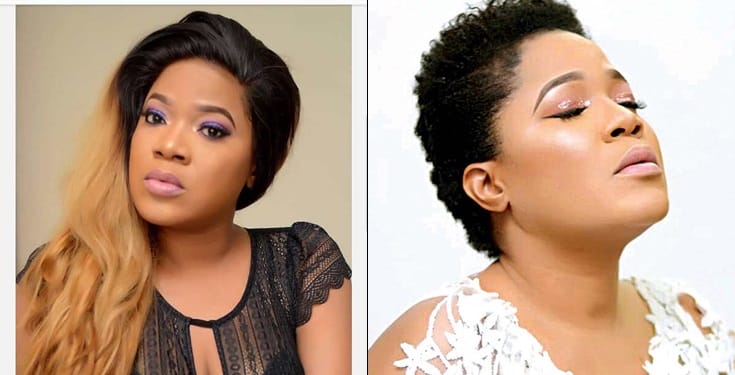 In spite of the negative things said and written about popular actress, Toyin Abraham (formerly Aimakhu), she says she doesn’t dwell on whatever negative things are said about her. She said, “There is nothing wrong with constructive criticism. I like it when people point out my mistakes and I’m able to correct them.

“However, if you criticise me just for the sake of it or to get attention, I wouldn’t pay you any mind. By the time you analyse issues carefully, you would realise that the so-called critics are people who don’t know you. They form their opinions based on what they see on screen or what they hear people say.

“You need to know me before you can say certain things about me. Otherwise, you would just be relying on hearsay and that is not too good. Life is too short to dwell on things that make you unhappy. Personally, I like to see people around me winning. Making people happy makes me happy, and I will always continue to do that. There have been times that I helped people but they later came back to hurt me but that doesn’t deter me from helping other people. I feel incredibly blessed and I will continue to do the little I can to help others.”

On how her family members react to negative reports about her, Aimakhu said, “Initially, it was tough because they were usually worried about me. But now, they have got used to it. They know who I am and they know that many of the things that are said about me are not true. To survive in this industry, one has to have a thick skin.”

However, the actress refused to comment on her purported marriage and pregnancy. “I am known as an actress and I feel that’s what we should concentrate on. Some of these things distract us from talking on what’s important. My focus is my career and that’s what I’m interested in talking about.”