The gruesome murder of Sofiat Kehinde, on January 29, 2022 in Abeokuta, by four teenagers who confessed to have severed her head for money rituals could spell doom for Facebook users who had post money ritual videos on the platform. 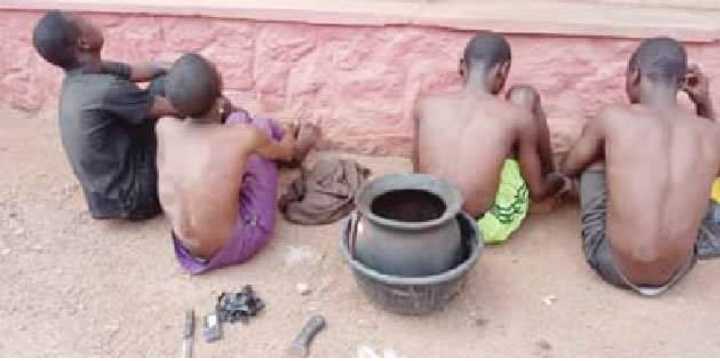 The expected trouble follows the Ogun State Police Command’s decision to hunt and arrest the social media user who posted a get-rich-quick video on Facebook that inspired the four Ogun teenagers who killed Sofiat.

According to Ogun police spokesman, DSP Abimbola Oyeyemi, the police in the state would ensure all those directly or indirectly involved in the killing of a 20-year-old lady, Sofiat Kehinde, are apprehended. 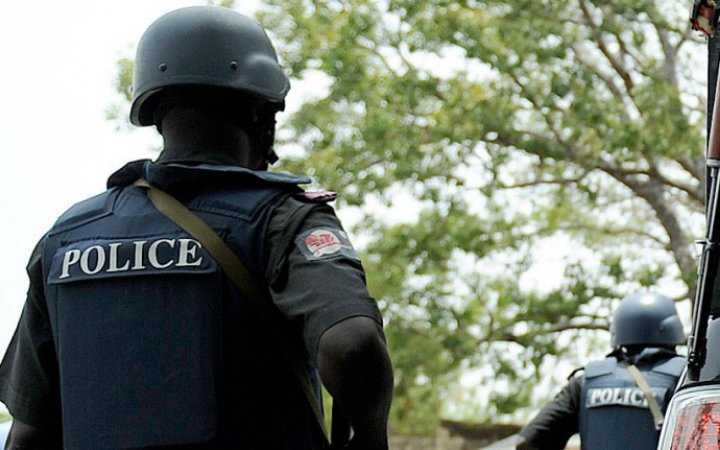 Meanwhile, Sofiat’s murder has continued to attract national outrage and condemnation considering the ages of the perpetrators and also owing to the increase in ritual killings across the country.