Popular entrepreneur, Obinna Iyiegbu, popularly known as Obi Cubana has been spotted having a good time with one of Nigeria’s veteran singers, Timaya. 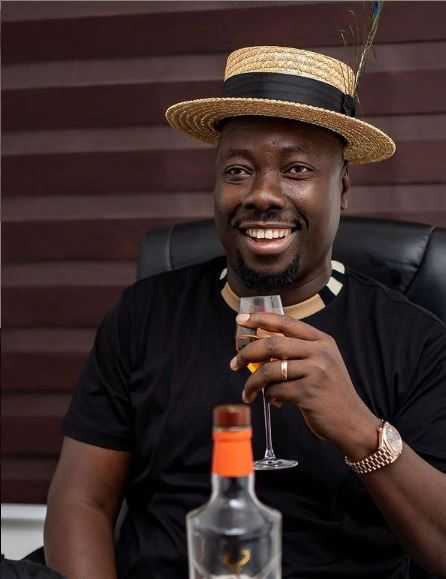 The CEO of Cubana Groups who have been popular due to his enormous riches received a tremendous boost to his fame after the lavish burial ceremony he held in honour of his mother. 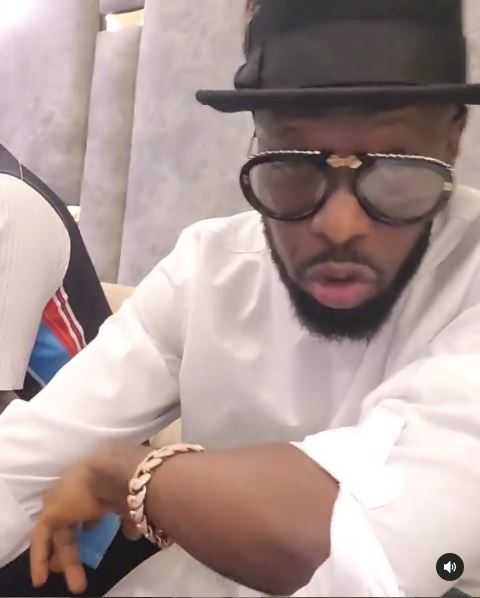 Taking to his official Instagram page which also gained massive followership due to the display of wealth and affluence, the billionaire shared a video of himself and Timaya vibing to his (Timaya) song, Don Dada. 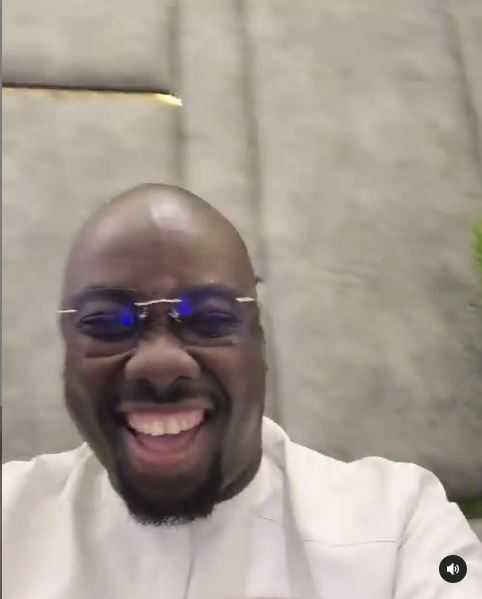 Sharing the video, he wrote: