Tacha’s homecoming party was really a blast as excited fans stormed the venue to catch a glimpse of their fave, Tacha. A fan also tore Sir Dee’s shirt in the process. 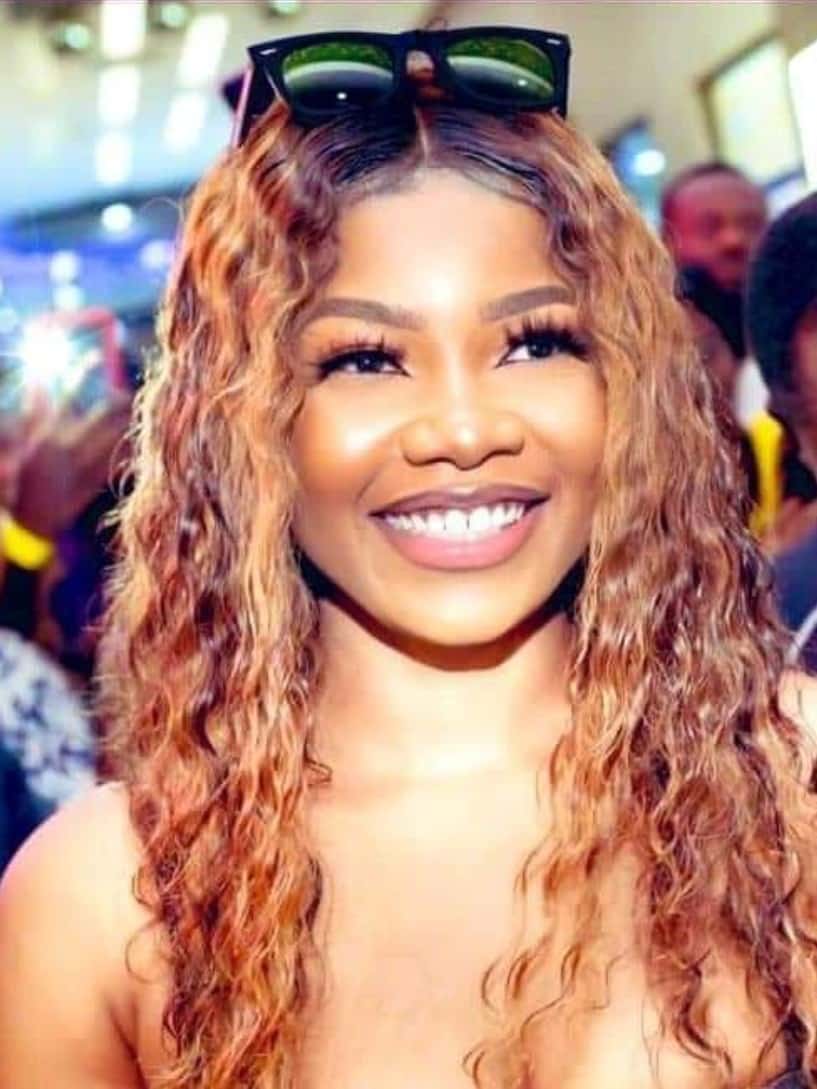 Recall that Sir Dee and other housemates who accompanied Tacha to the event, locked themselves up in the car, refusing to come out due to the massive crowd at the event. 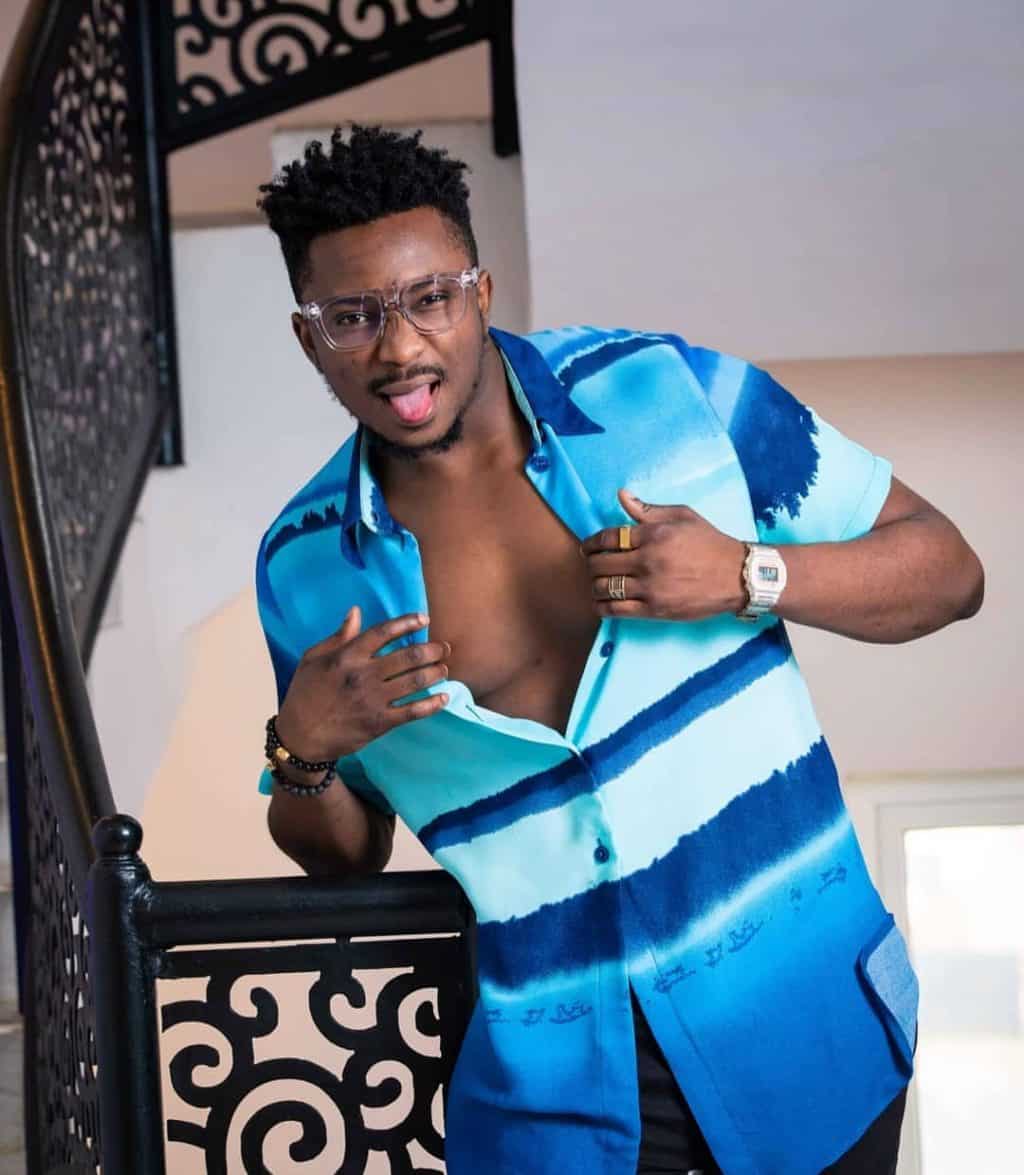 Fans kept yelling at them to get down from the car but they bluntly refused, especially Sir Dee who was obviously looking tensed and confused. 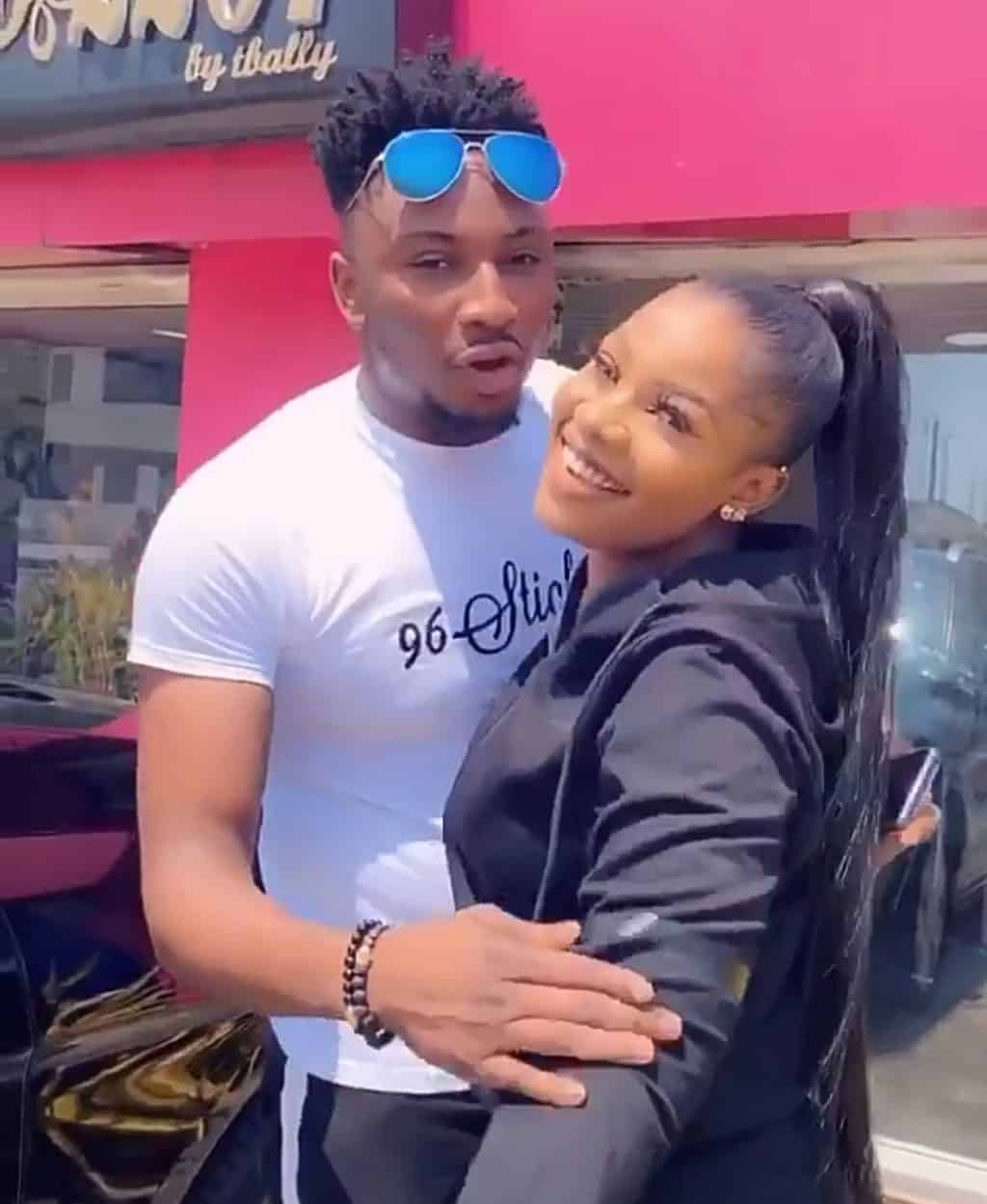 Subsequently, Sir Dee later alighted from the car and a female fan seized the opportunity to tear his shirt and take it home.

Fans compose anthem to show their love, & support for Tacha 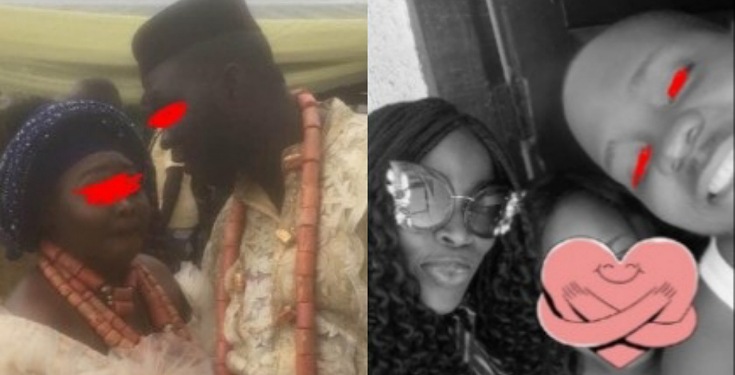 Nigerian man lies to his wife he was traveling to Borno, then goes to Warri to pick a second wife (photos)

A Nigerian man, Toby Onyekweli, has been called out on Facebook by a friend, Awele Ejiofor, for treating his wife,... 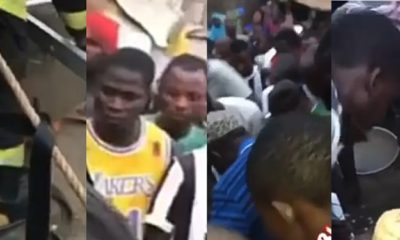 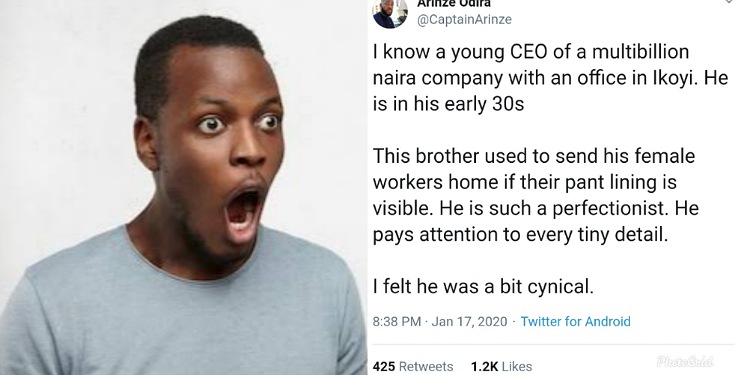 A Twitter user, Arinze Odira, took to his handle to share something he knows about the CEO of a Lagos-based... 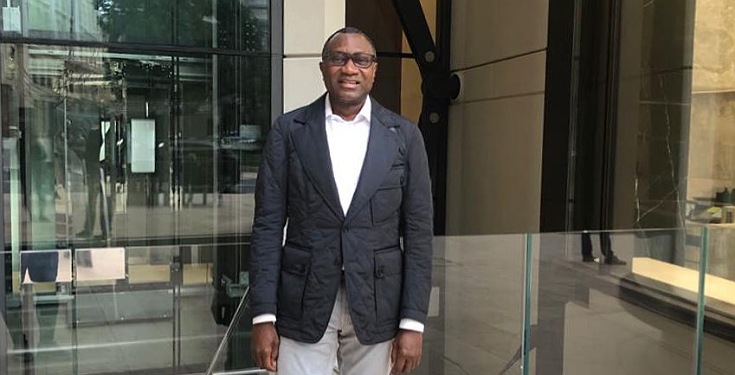 Billionaire businessman, Femi Otedola has revealed how he sleeps for a minimum of 10 hours a day despite his busy... 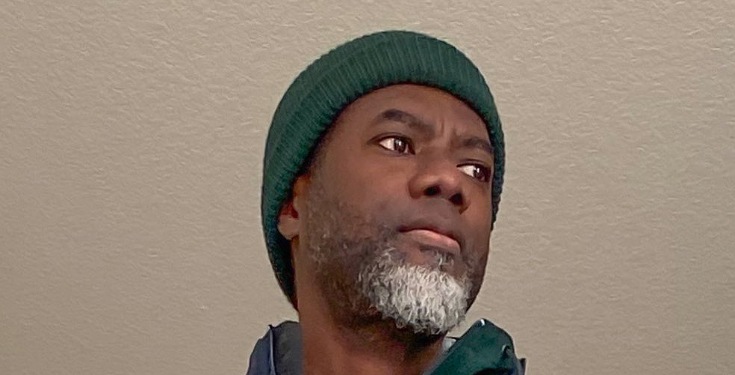 Reno Omokri has told men that a woman who does not like money is not an asset. He said this...