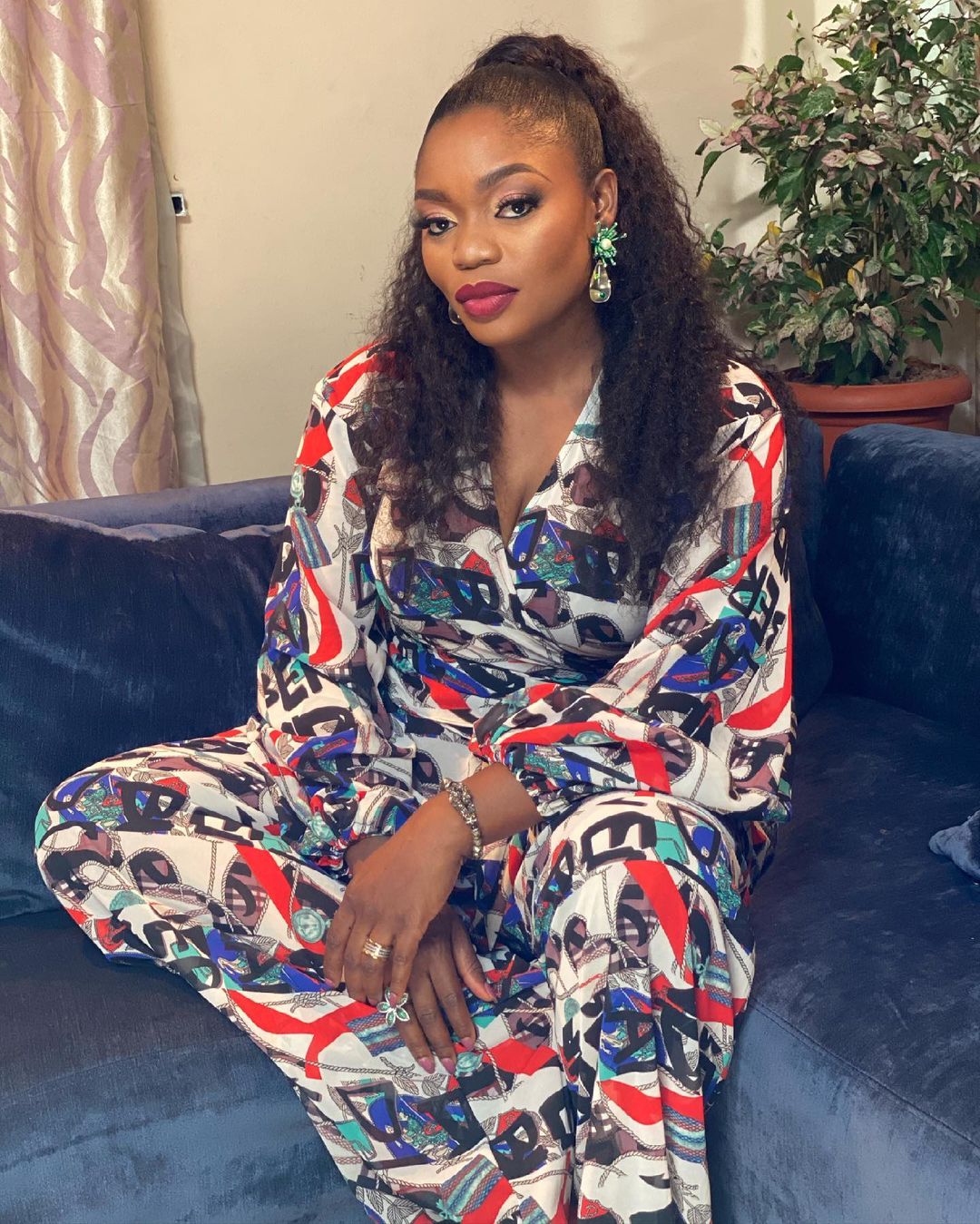 ‘Except she was raped, or widowed, I have zero sympathy for single mothers. The Black world faces a baby mama epidemic. We must not encourage it, or make celebrities out of bleached, surgically enhanced Jezebels who are unashamed of their whoredom!”

The young and elegant single mother of one who has refused to accept his opinion on single mothers has replied to him.

Bisola said that he shouldn’t be perturbed about single mothers because they obviously don’t care about his opinion.

Here’s what she said;

Sir, you are just giving yourself headache. Single mothers gan no rate you. Saint Reno.