Home Entertainment News Single-handedly training your son doesn’t change the fact that Churchill is his... 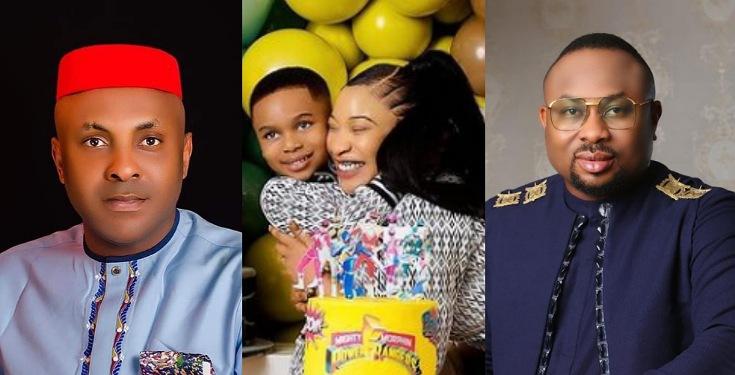 A Nigerian man identified as Awuzie Frankline has written Nollywood actress, Tonto Dikeh an open letter, informing her that her son, King Andre will one day ask after his father, Olakunle Churchill, and will most likely want to meet him in the future. 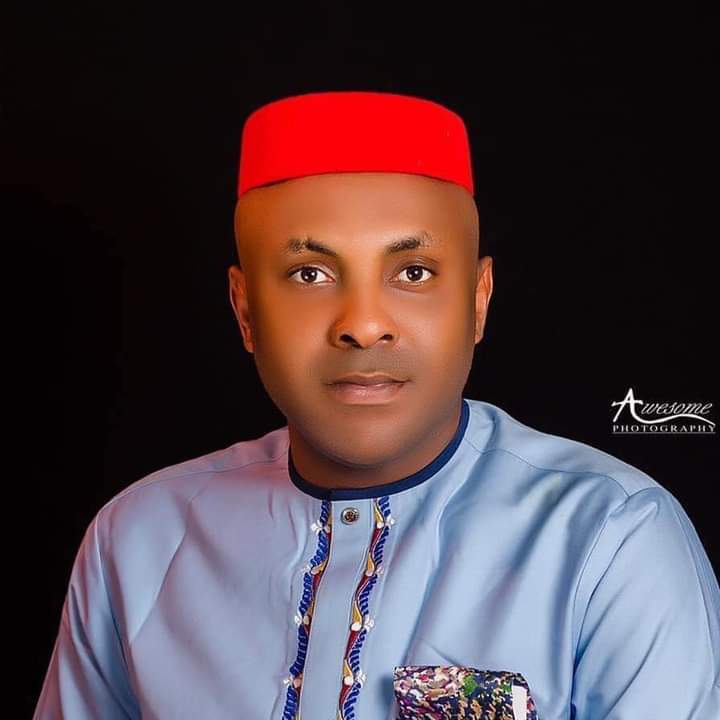 Frankline is of the opinion that, Tonto singlehandedly raising Andre won’t change the fact that Churchill – her divorced husband remains her son’s biological father. 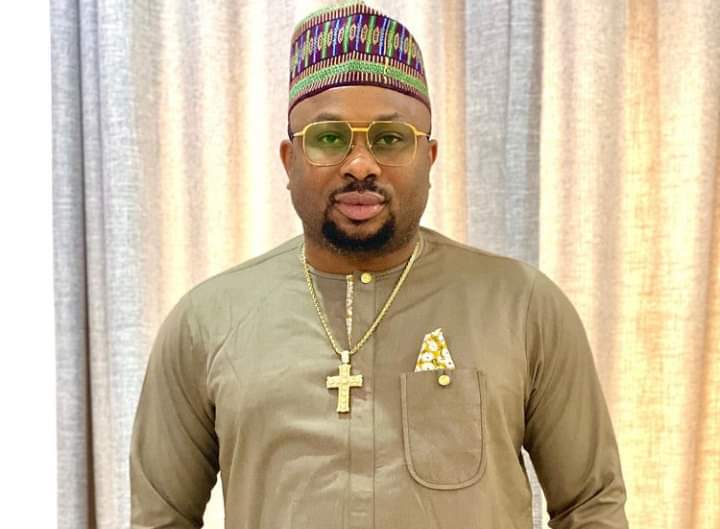 His opinion is coming after Rosy Meurer, Churchill’s new wife came under backlash for allegedly destroying Tonto Dikeh’s home after claiming Churchill was like a brother to her. 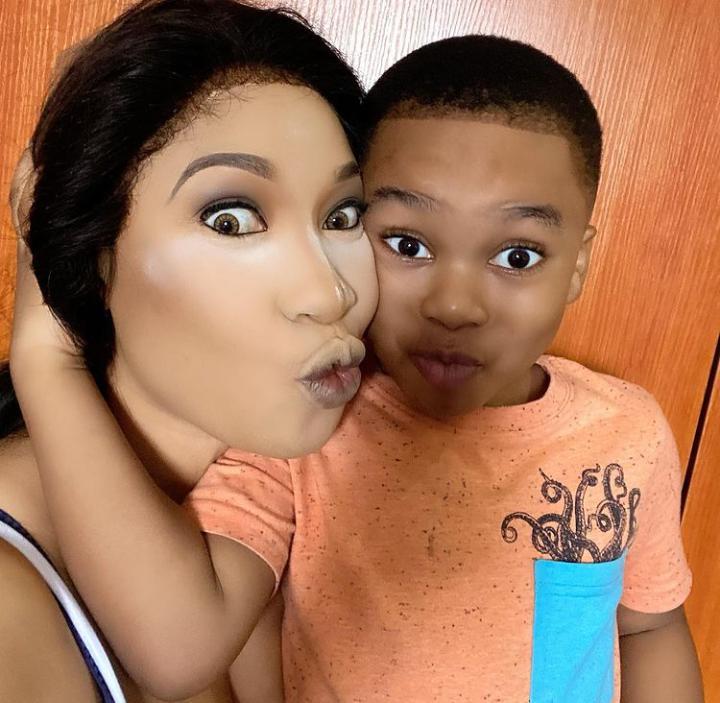 Awuzie Frankline wrote in a Facebook post, “Dear TONTO W. C. DIKEH, Training your boy single handedly is commendable but that will not stop the boy from asking you one day “ Mom , who is my father , where is he, I want to meet him. Churchchil remains the father. #Odiegwu” 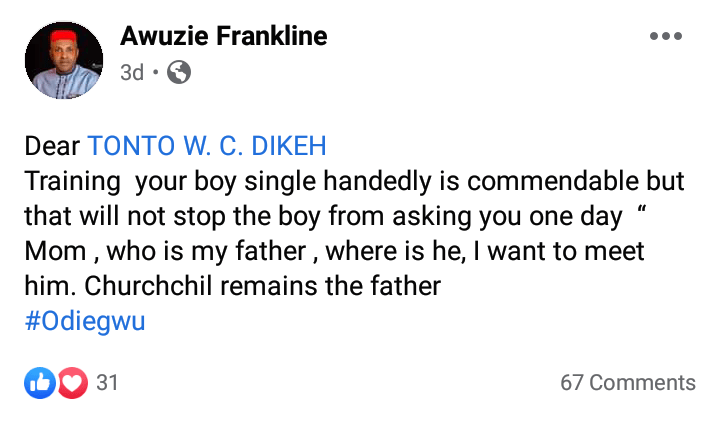