Singer, Terry Apala has lamented the scary experience he and his crew had when highway robbers attacked them last night in Lagos. 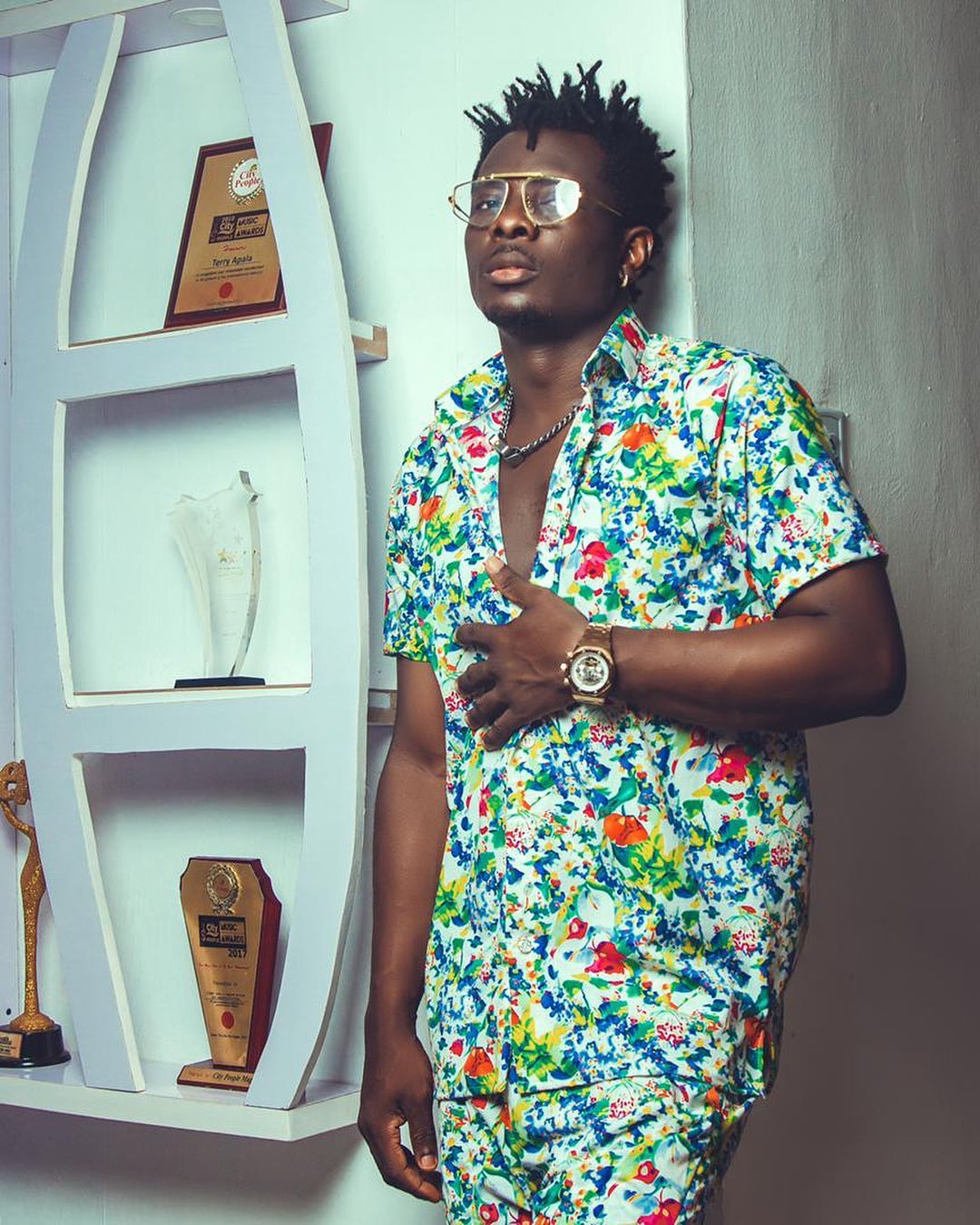 Terry Apala took to his official Instagram page to recount the ordeal they went through yesterday night (Monday, September 13) as he also shared a video of his car which was vandalized by the robbers.

According to the singer, his crew members and himself got attacked by the robbers on Third Mainland Bridge in Lagos that night and then, they were robbed of their belongings, including injuries to several members of the crew as well. 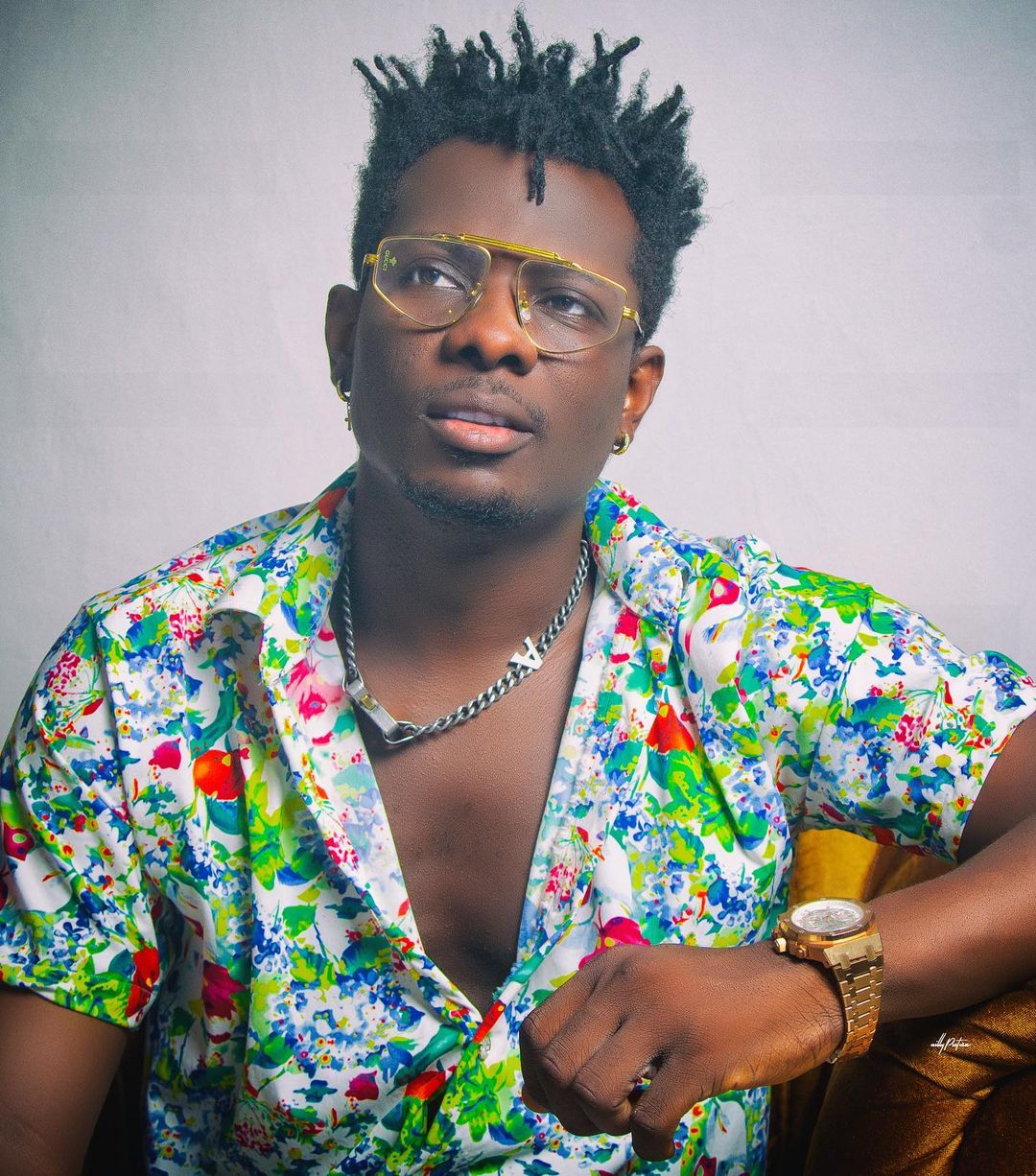 Terry Apala had taken to his Instagram stories to write;

“Bitter Experience tonight, got robbed just now with my guys on the third mainland bridge. I hope they survived the injury 🙏💔” 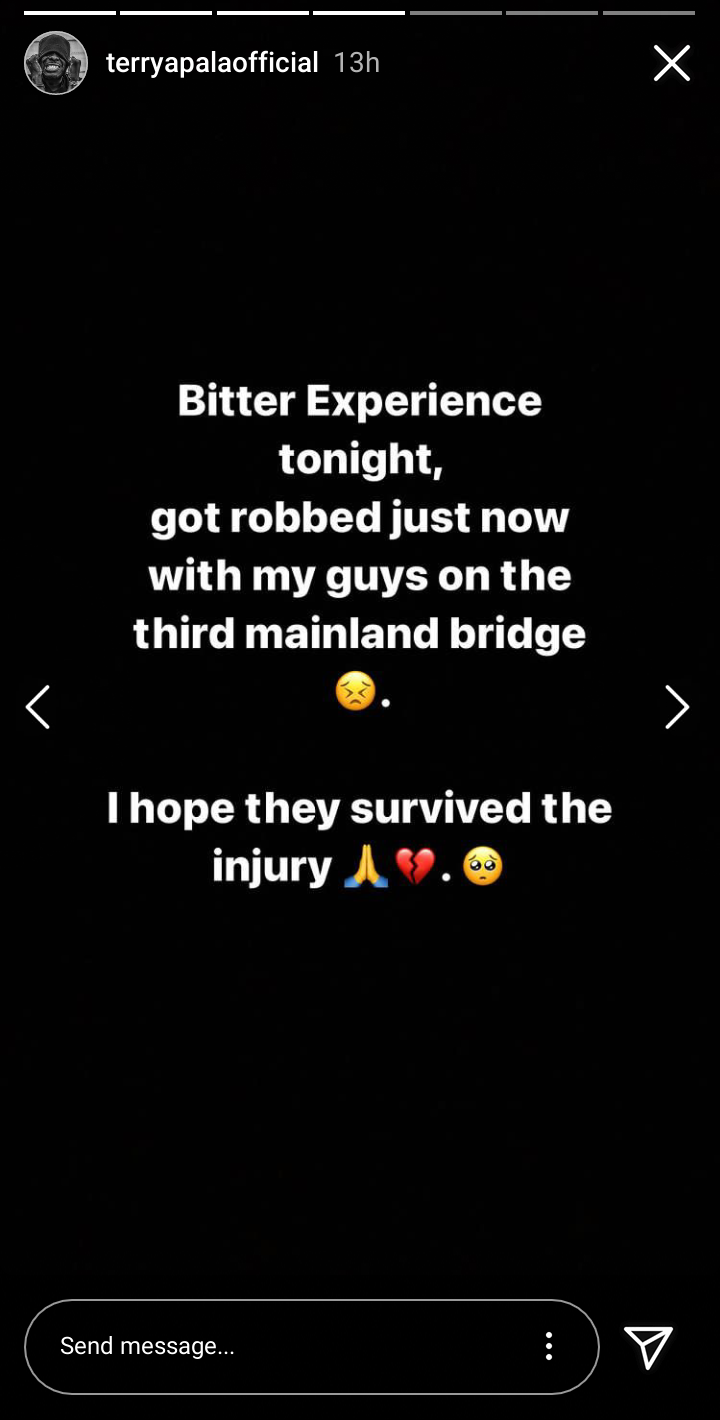