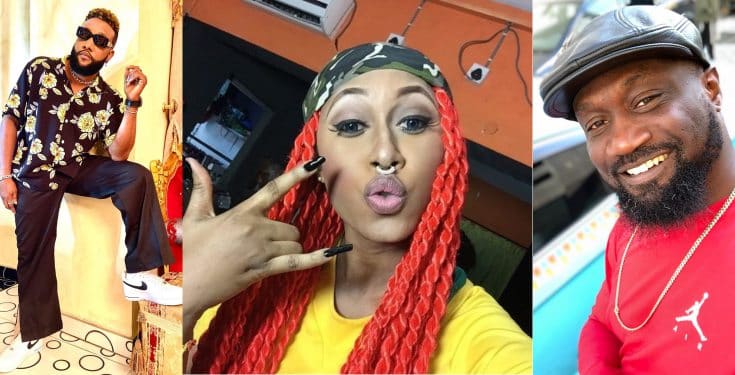 Recall that Cynthia Morgan revealed how she went into depression after things went south when she signed a contract with Jude Okoye’s Northside Entertainment.

Jude Okoye in an Instagram live session with Tunde Ednut revealed that he spent as much as ₦40 million on Cynthia Morgan, which he never recouped.

Reacting to the saga between Cynthia Morgan and Jude Okoye, Kcee said that the ongoing drama between artistes and record labels is not ending anytime soon. According to him, he believes this is just the beginning. 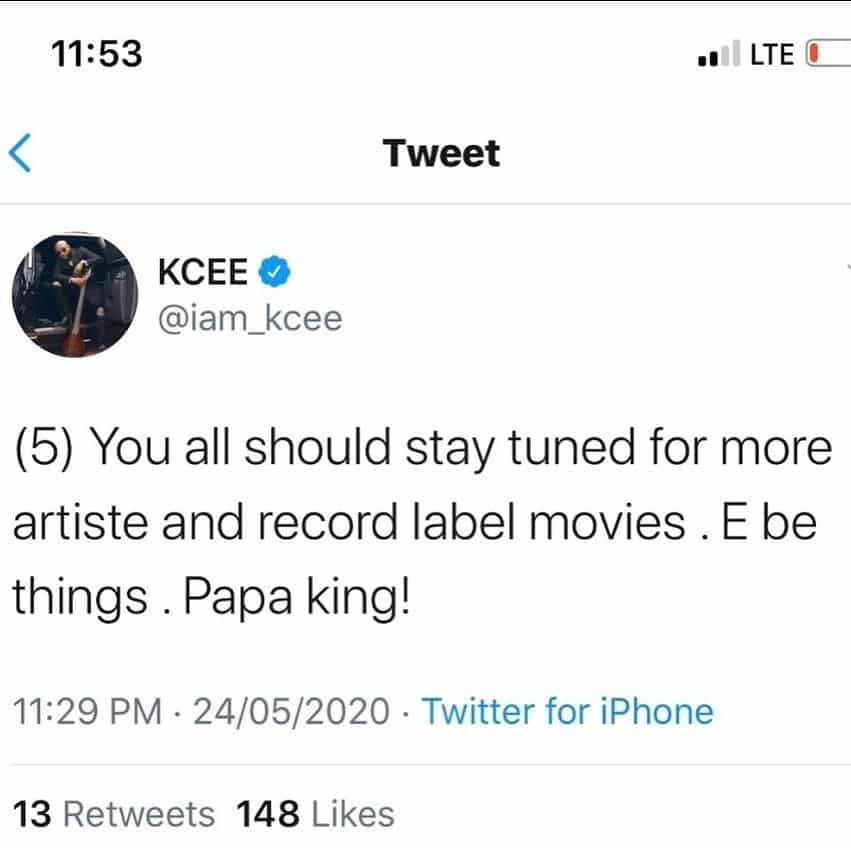 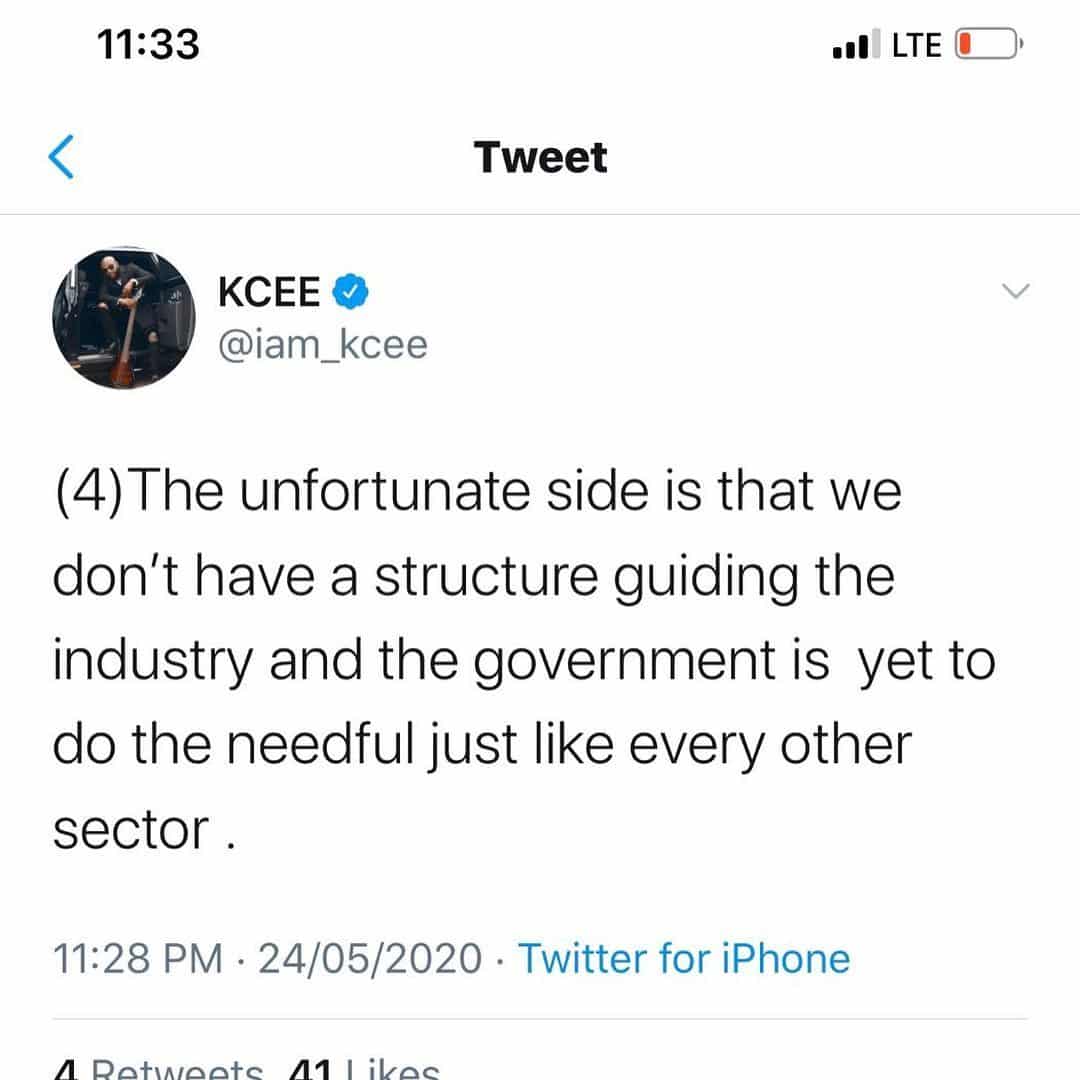 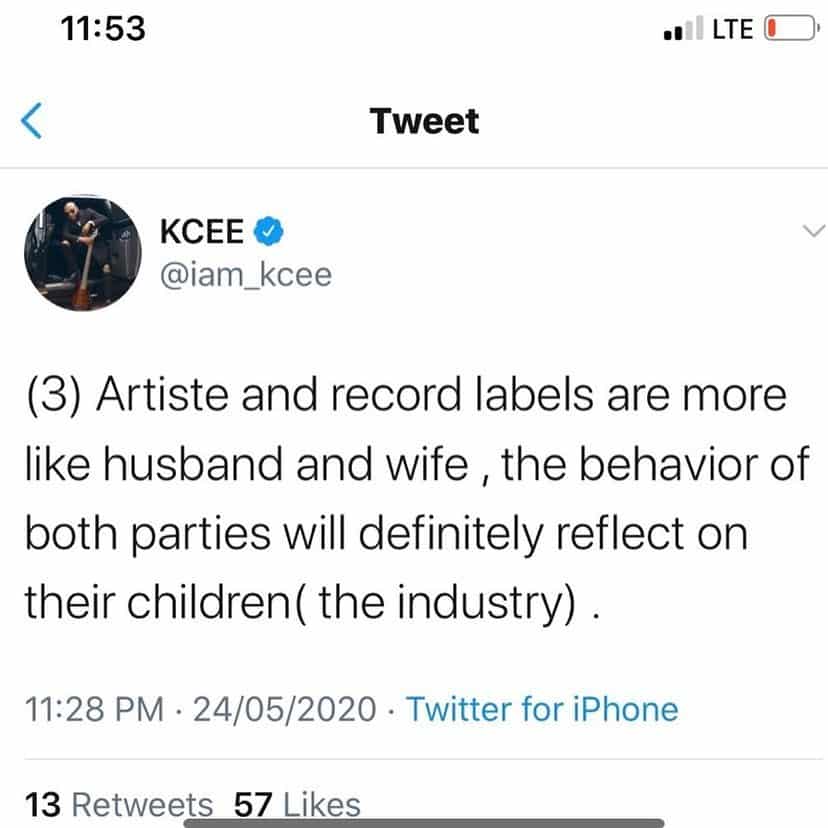 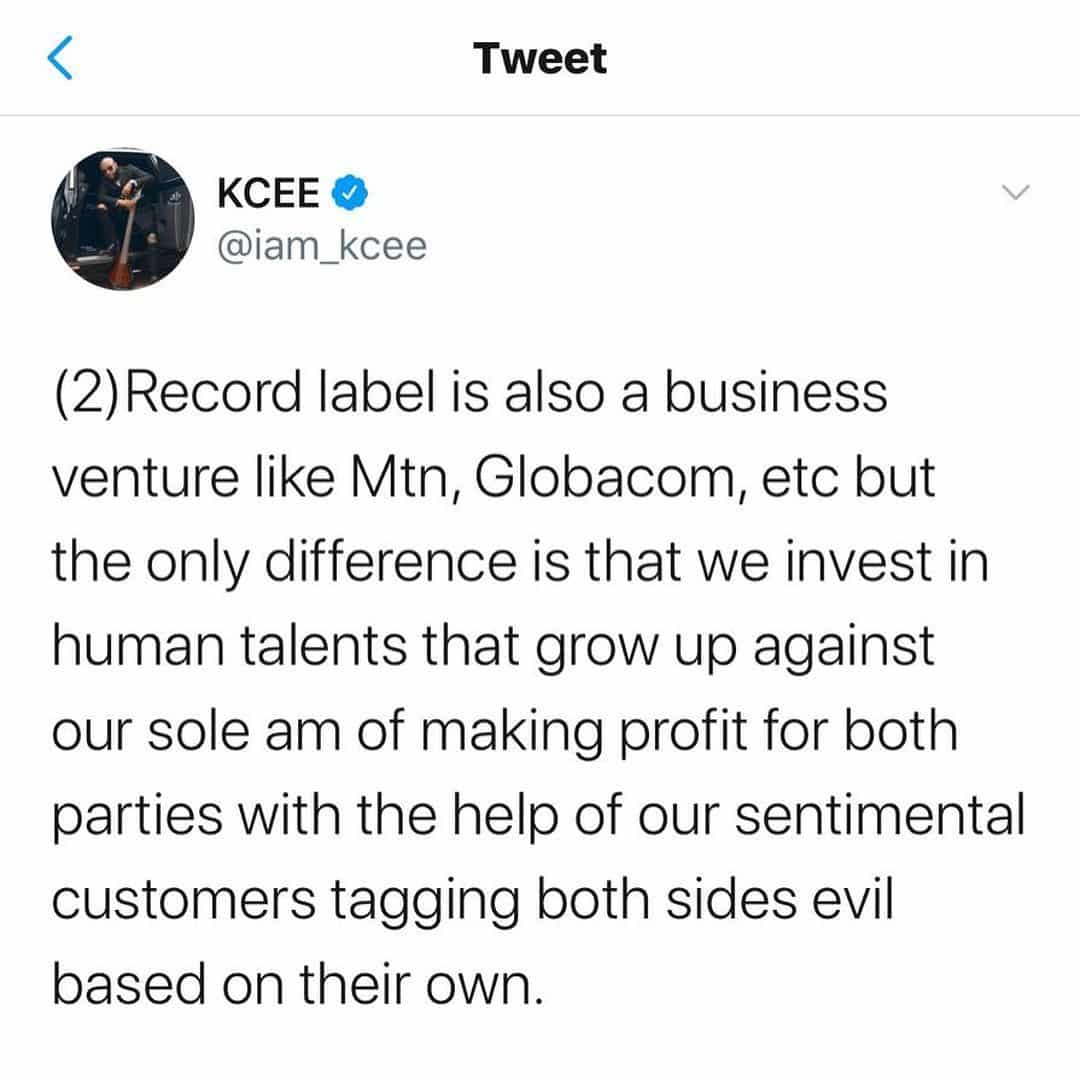 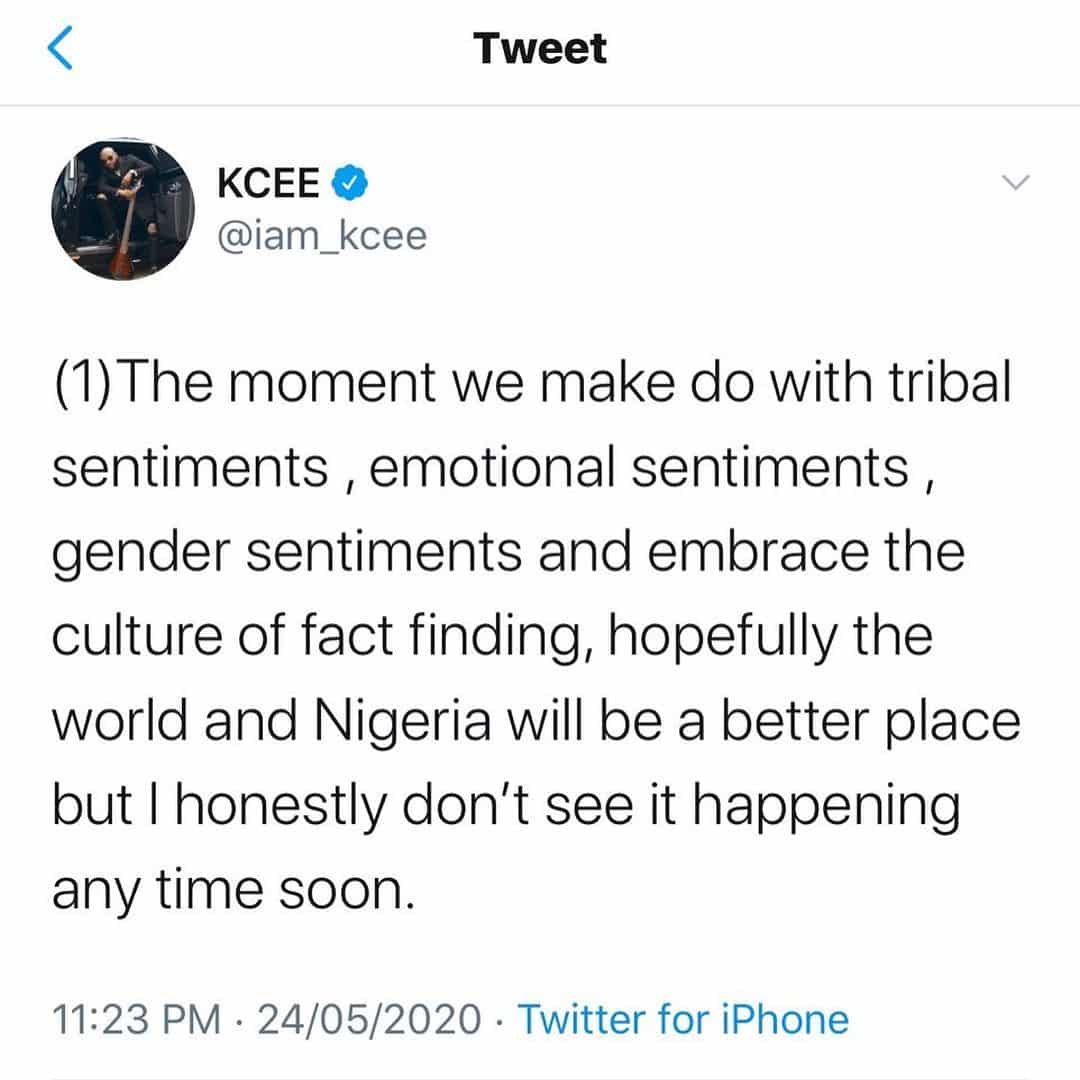