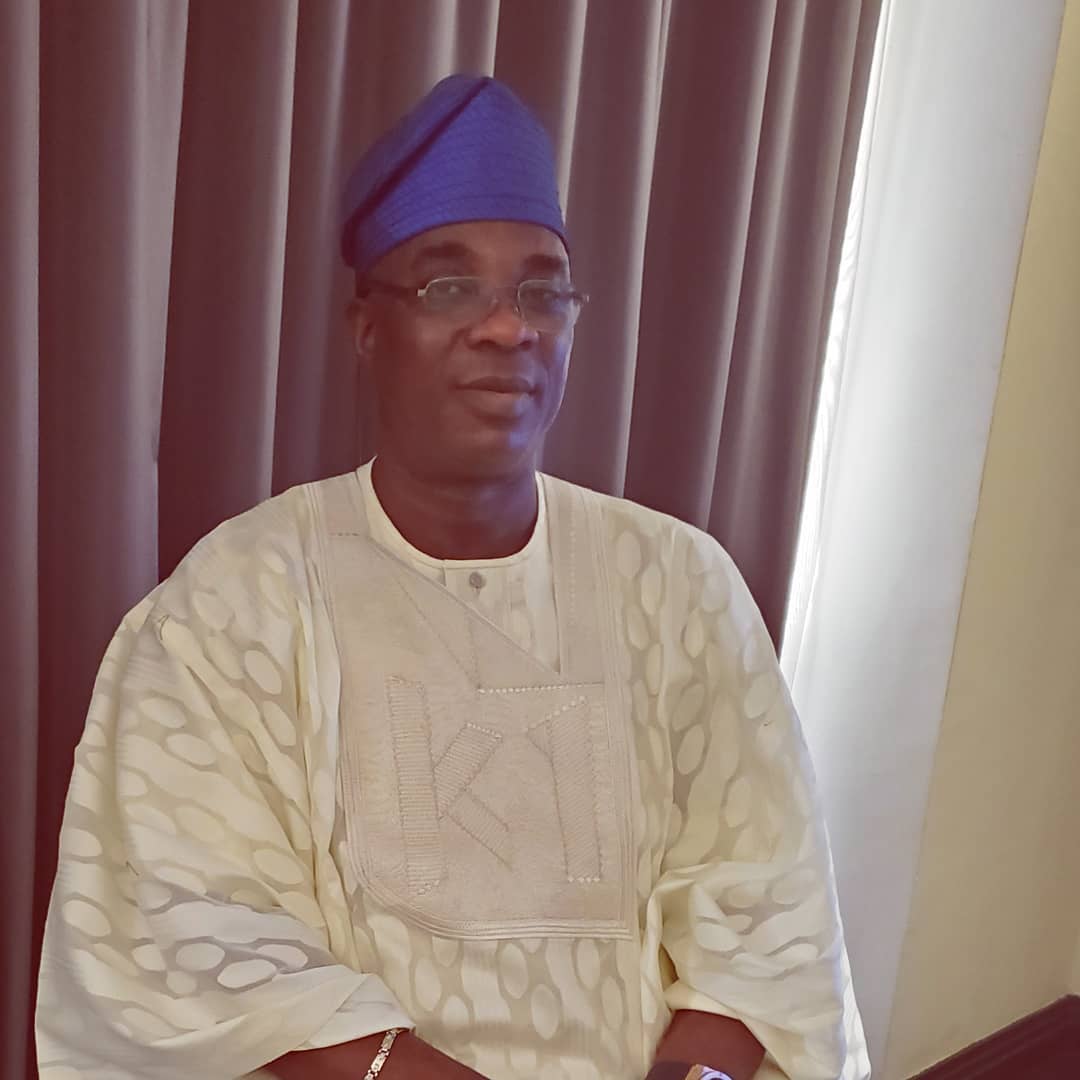 The famed singer, who is said to have a very large immediate family has now teased his followers with a photo of his alleged new wife.

While sharing her photo on his Instagram page, K1 wrote endearing praises of her in the Yoruba language, while finally revealing her identity by tagging her official handle at the end of the post. 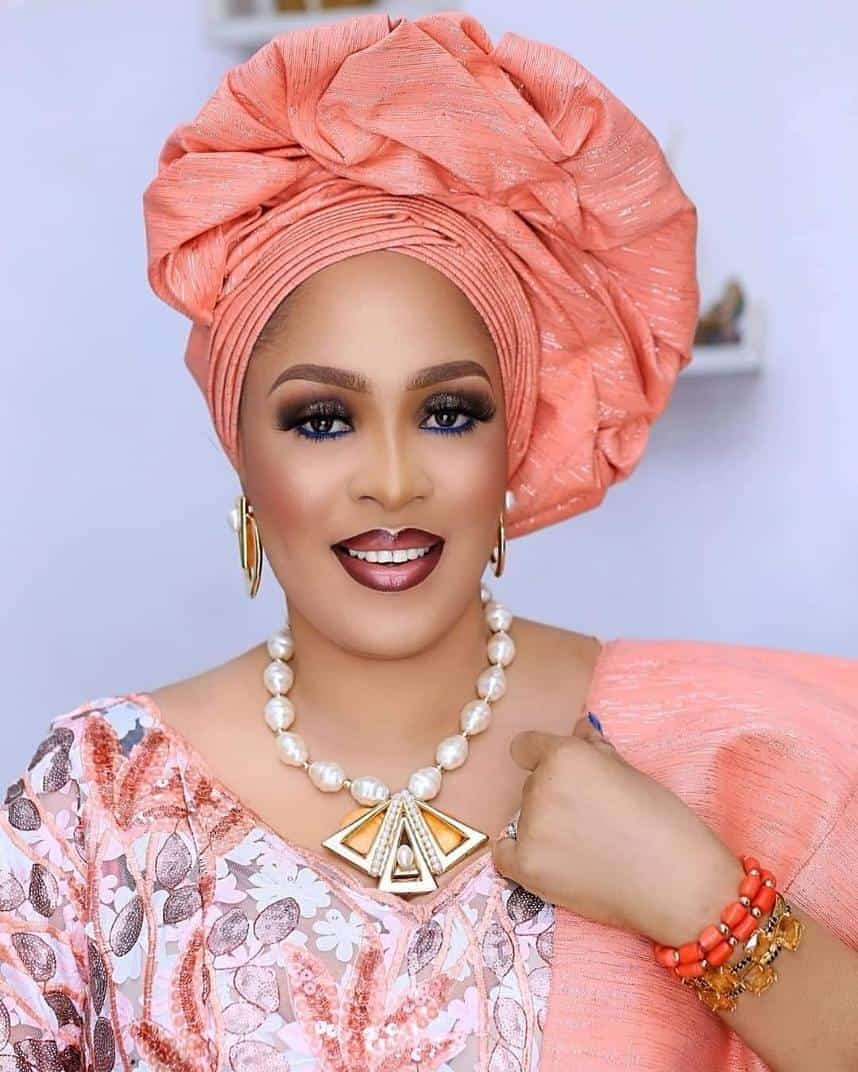 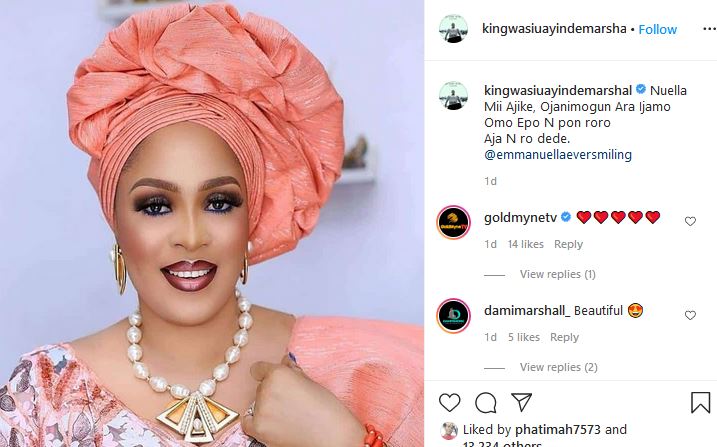