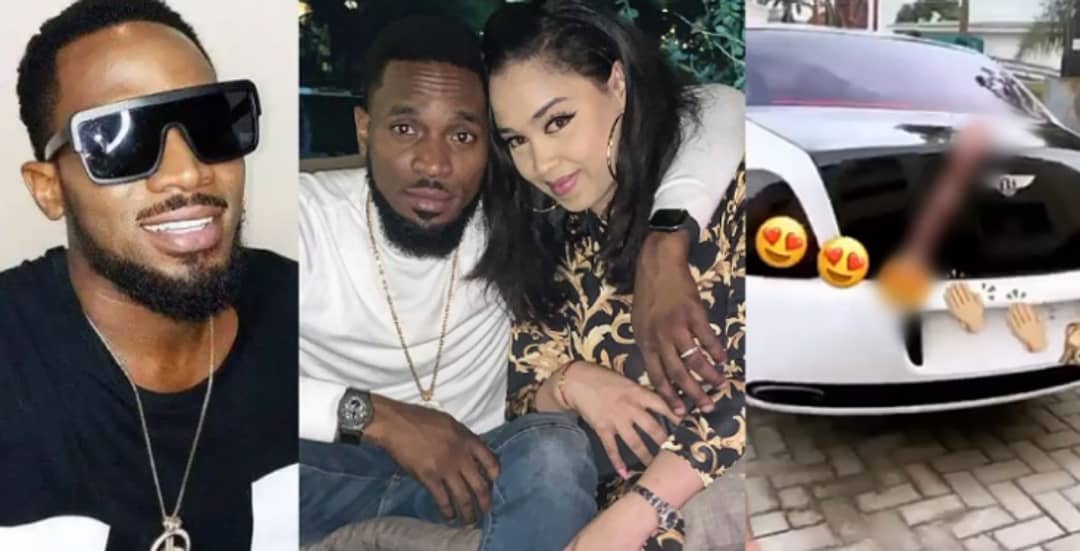 The singer who sojourned into music and entertainment as a whole during his days at Nigerian military school, has been showing off his wealth on a low-key. 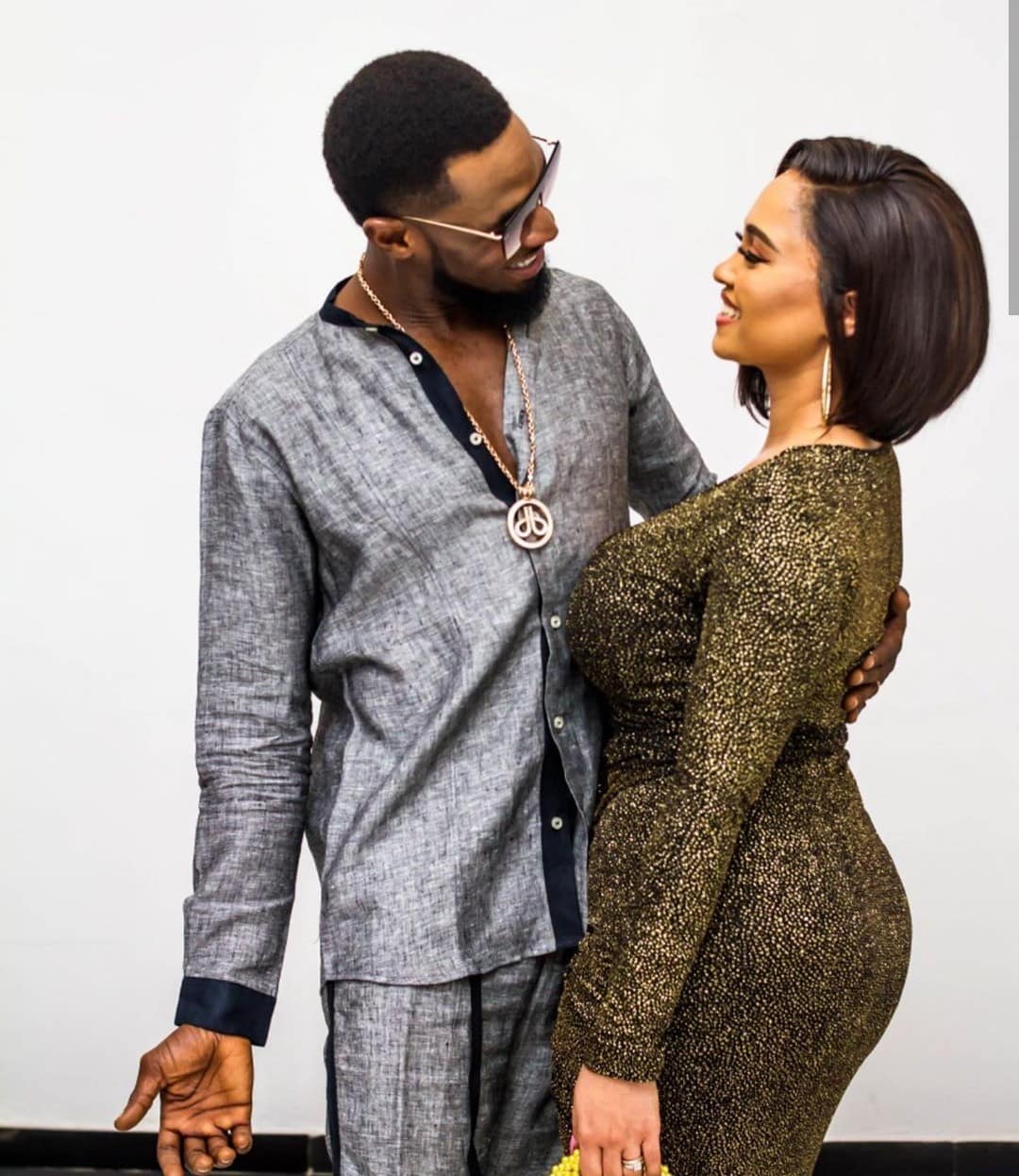 Last year, in the mood of his 39th birthday, the award winning singer bought himself a Rolls Royce.

Although D’banj did not announce the vehicle arrival, however, his stylist, Jeremiah Ogbodo aka Swankyjerry let the cat out of the bag while wishing the former Mo’hit member a happy birthday.

According to reports from instablog, the singer just bought a Bentley for his beautiful wife. Check out the Bentley below;