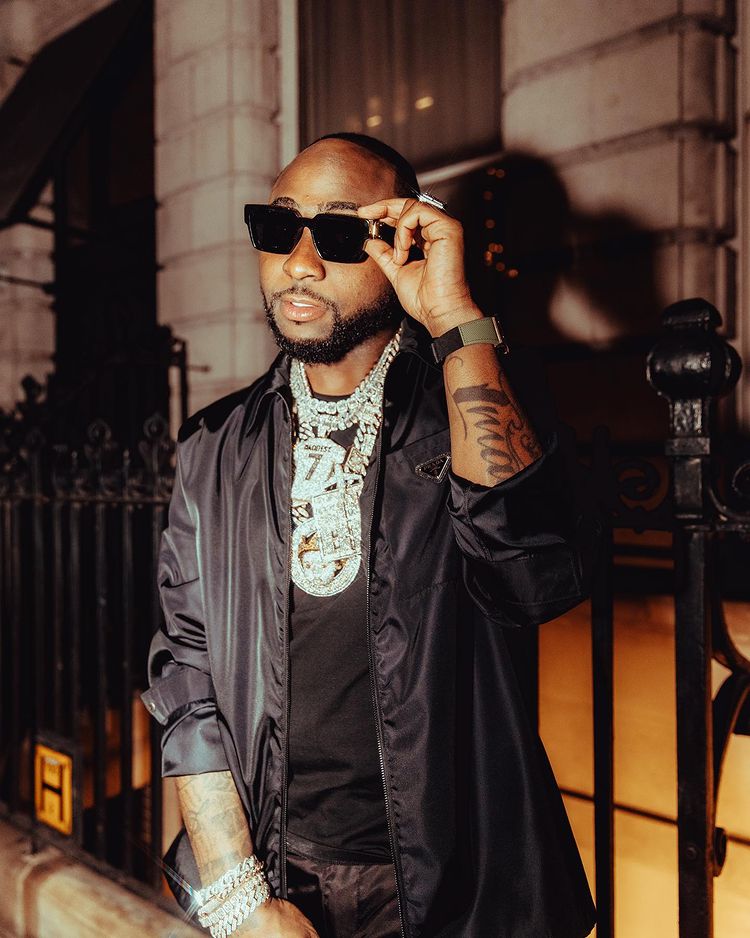 Davido was spotted at the birthday of his son, Ifeanyi junior who celebrated his second birthday in style.

Despite the obvious tension between Davido and Chioma, the duo maintained a good appearance for their son, Ifeanyi. 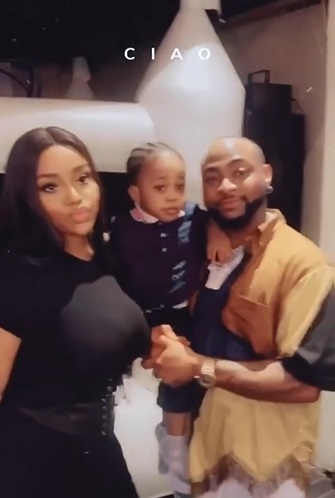 Other attendees of the birthday party include Jamil, son of estranged singer, Tiwa Savage who is currently facing backlash over her leaked tape, and other celebrity kids.