American rapper and songwriter, Cardi B has debunked rumours of been part of a popular occultic brotherhood called the Illuminati. 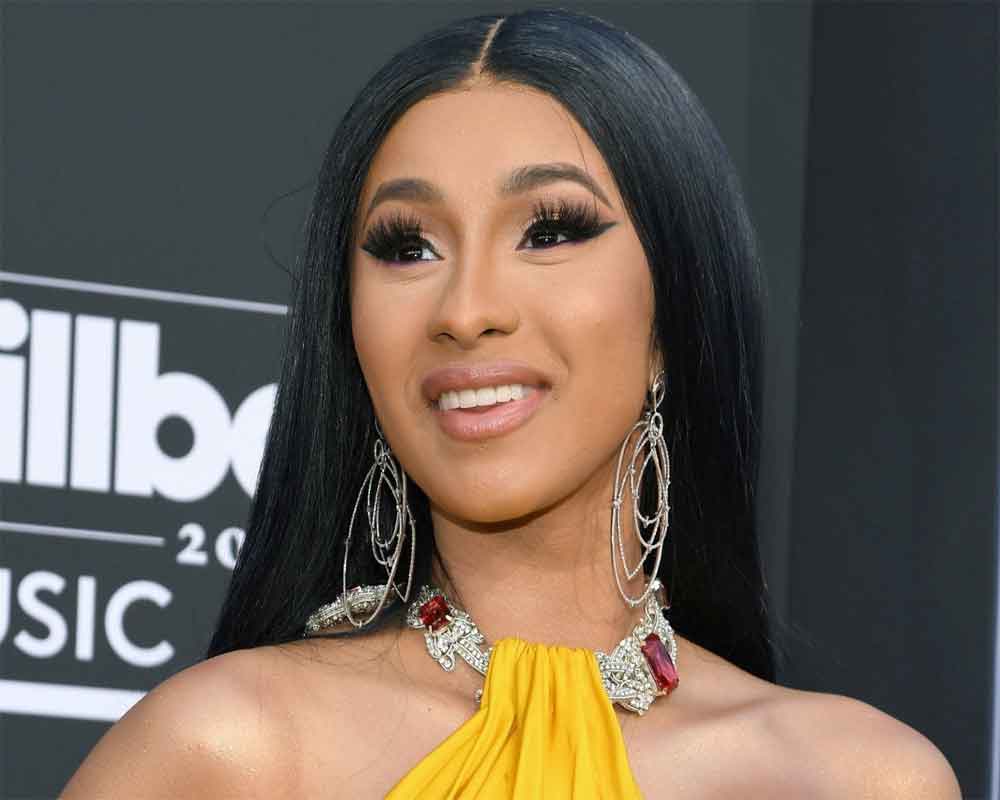 This is coming following a picture earlier shared by the rapper on Instagram in red costume bearing horns on her head.

While sharing the photo she captioned it, “Single, bad and rich. I do the controlling.” 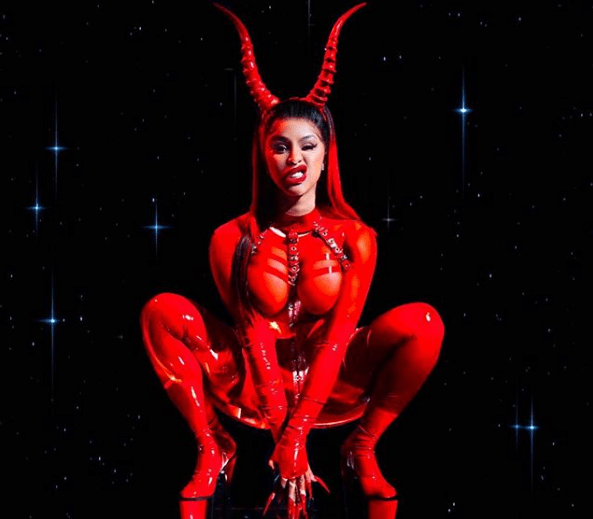 Cardi B however did not find the Illuminati accusations funny as she took to her Instagram once again to condemn the claims in a different costume as an angel while adding that it was a costume for a Tiktok video which she thought was cool.

In response, she wrote, “Stop with the Illuminati shit ….It was just costumes for a tiktok video DAMN!”