Beyonce was present to offer support to Vanessa Bryant at the memorial ceremony for Kobe Bryant and Gigi Bryant.

The event to say goodbye to Kobe and Gigi Bryant, who died in a helicopter crash alongside seven others on January 26, 2020, is currently taking place at the Staples Centre in Los Angeles. 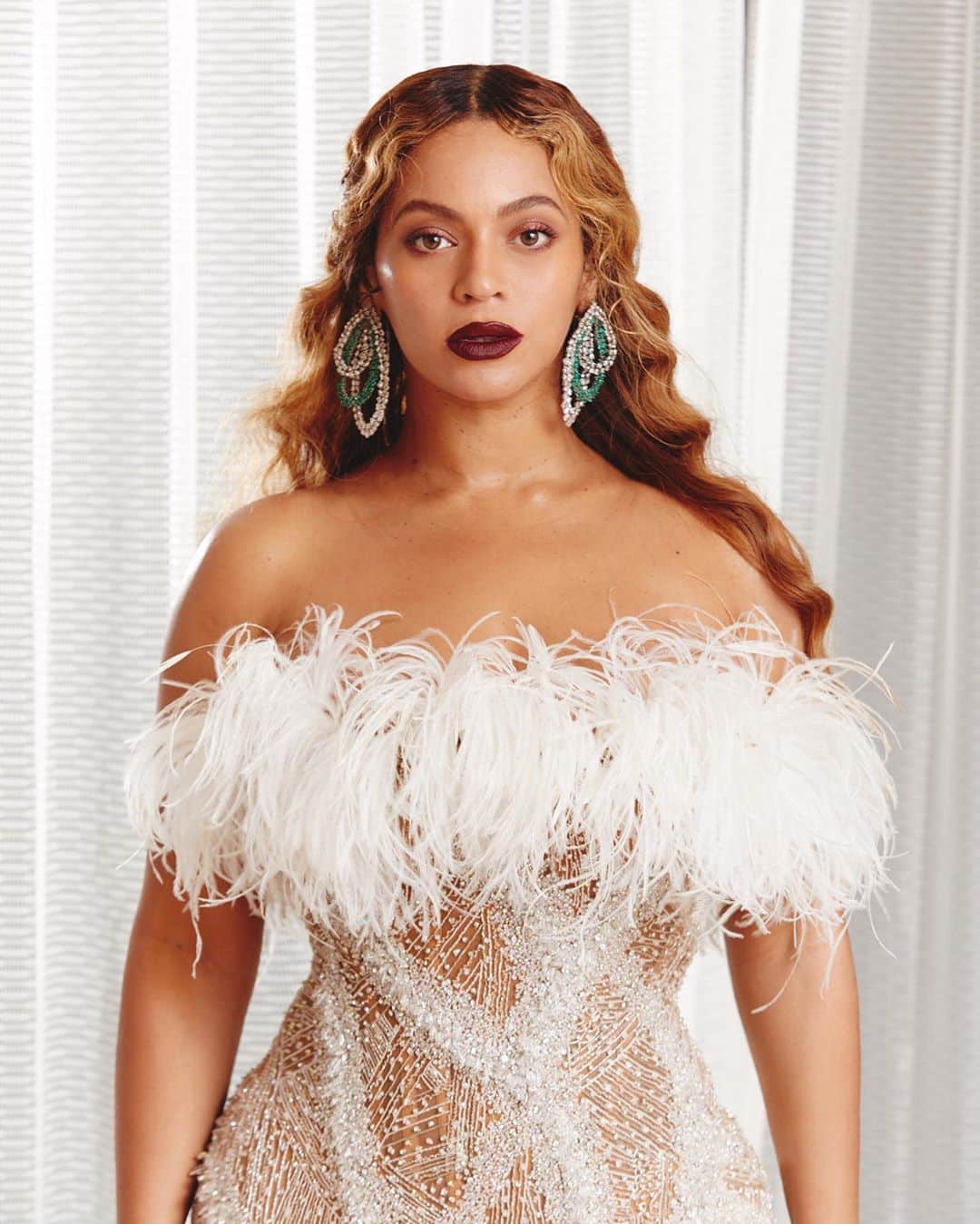 Asides giving an emotional rendition of her hit songs as she opened the memorial ceremony, Beyonce also offered her support to the grieving widow of Kobe Bryant.

In a video from the ceremony, Bey is seen comforting Vanessa Bryant as she cried at the event held to honor her late husband and daughter.