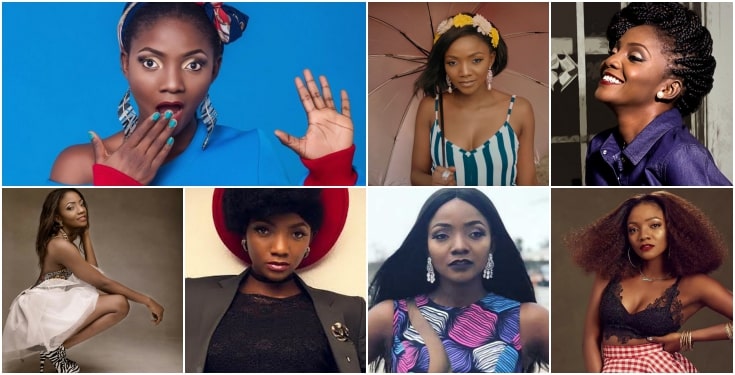 X3M Music yesterday announced the departure of one of its recording artistes Simisola Ogunleye following the expiration of her recording contract.

The Lagos-based label confirms, in a statement signed by A&R executive Vincent Nwanze, that both parties have concluded to not renew the contract.

In a career that is still unfolding, Simi has emerged one of the most remarkable music talents of her generation; combining a peerless skill for writing and arranging, with a vocal prowess like none before her.

X3M Music’s management said: “We only sign artistes that we love and believe in. We know our taste in music is rather different; but we only sign talents who meet that taste. Fortunately, we have been able to find millions of music lovers here and abroad, who share similar tastes, as is evident in the success of all the artistes we have worked with, including Simi who is without any doubt one of the biggest music talents in the country today”.

X3M music is reputed to have a bias for original, alt music; especially in an industry dominated by pop.