Home Viral News “Side chick” disgraced by a wife for sleeping with her husband speaks...

The “side chic” who was attacked by the wife of her ‘big god’ at Ikeja city mall in Lagos has spoken up about the incident. 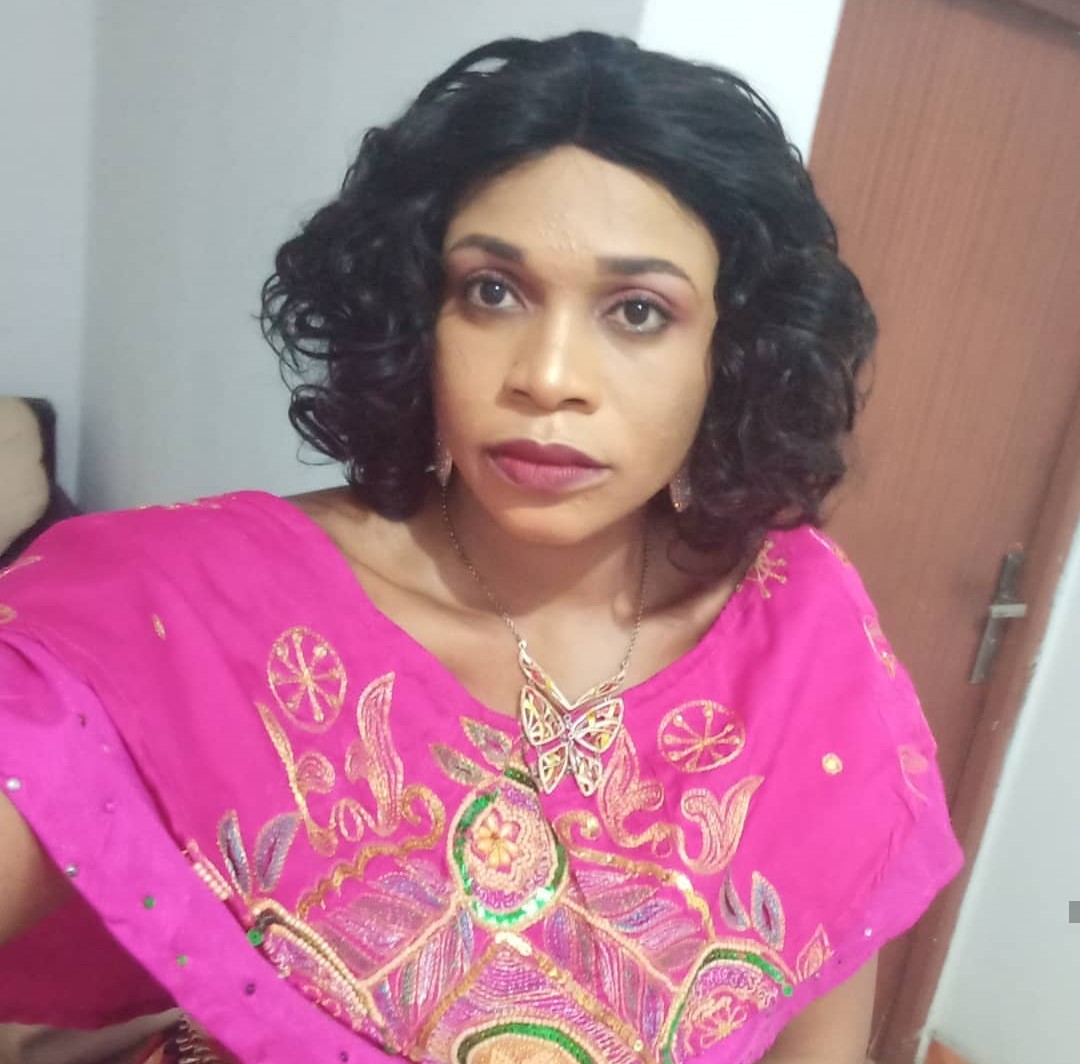 The side chic, who is also a marriage counsellor, took to her social media page to react to the video which went viral on social media.

Denying the rumors, she said she is a professional matchmaker and she counsels so many people, so she feels someone came in disguise as a single man.

Stressing further, she said the truth will come out soon, but advised that next time, married women should set things right with their husbands.