Controversial journalist, Kemi Olunloyo has once again sparked a debate on Twitter.

She asked a question, seeking for opinions from Twitter users on who should marry Chioma, Davido’s fiancee. 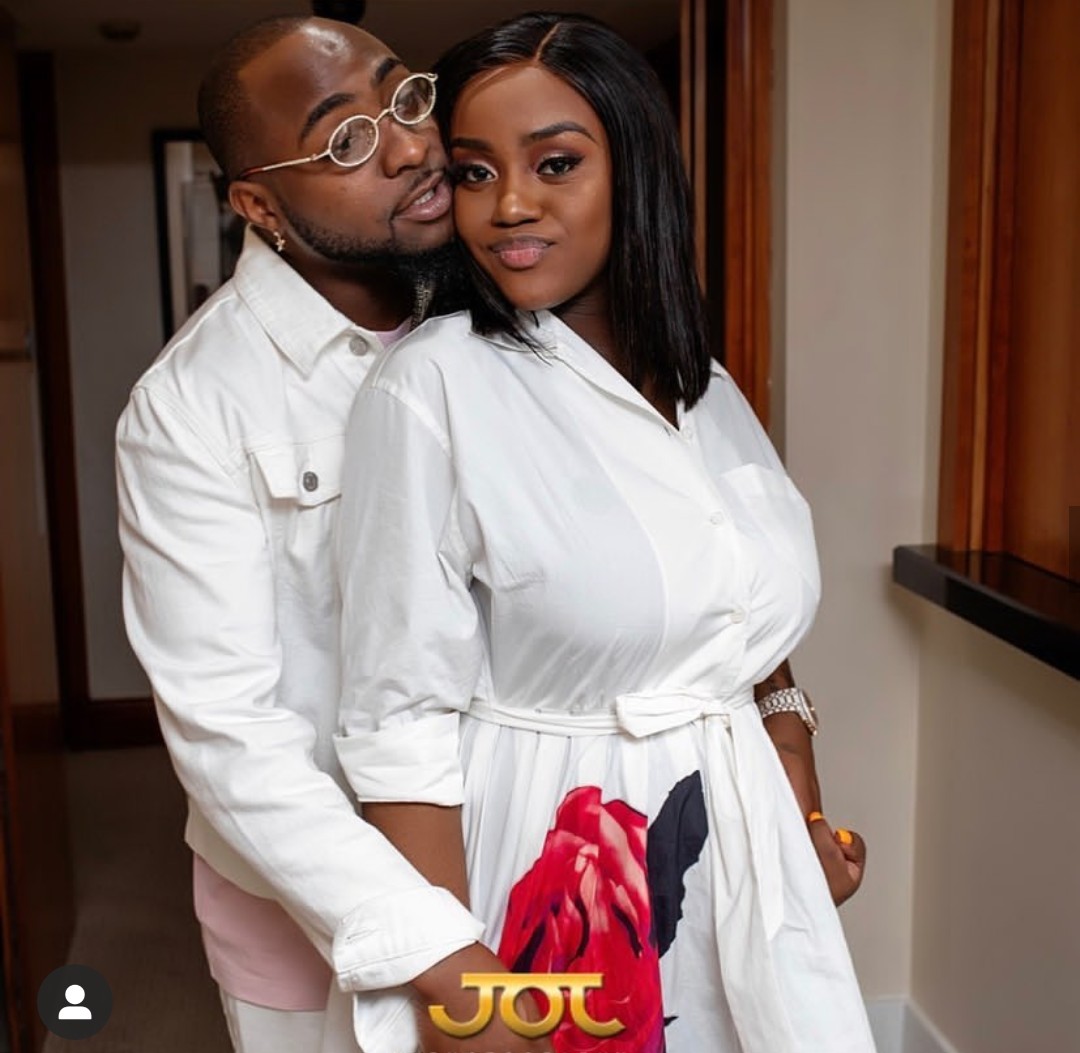 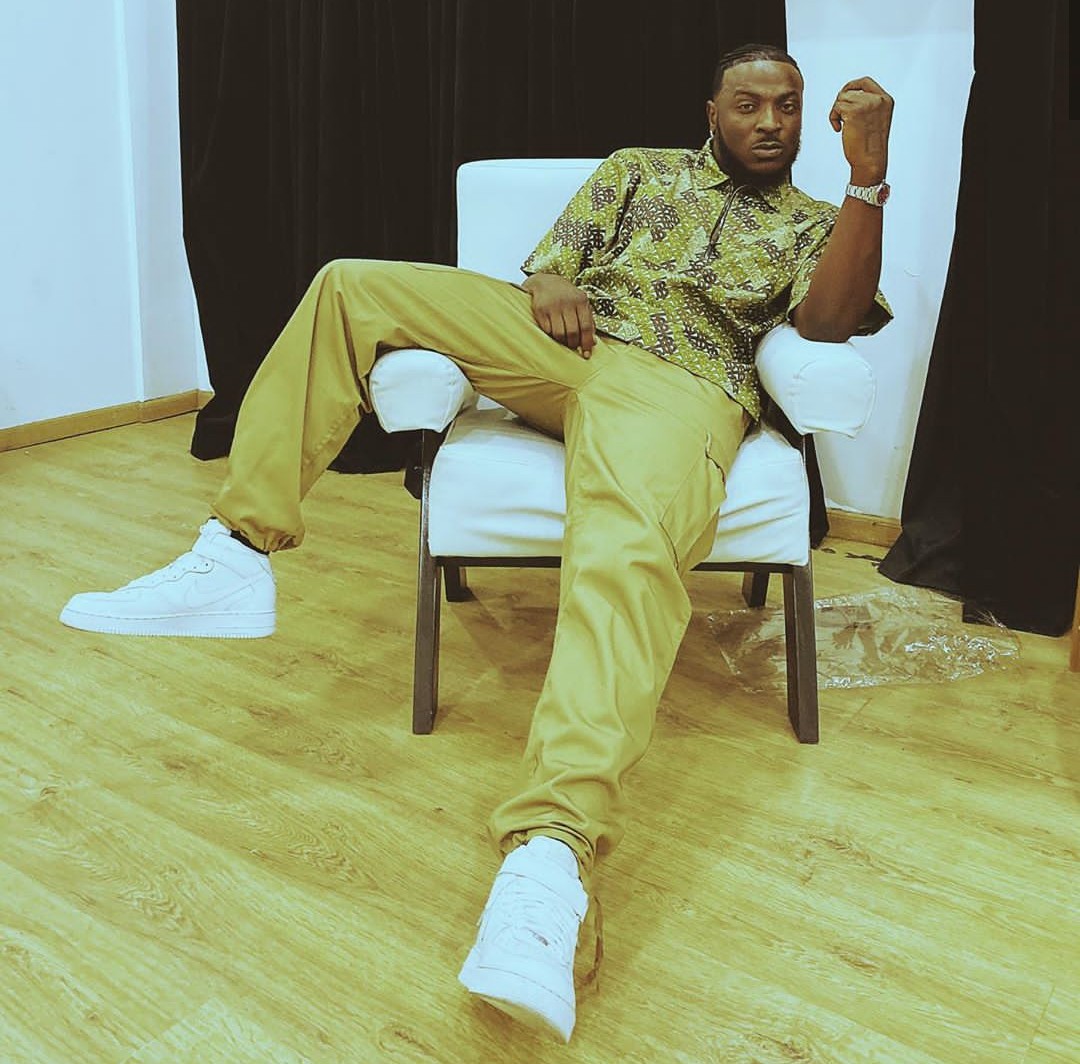 Patrick in his words wrote;

“If you are feeling stupid and you are out there popping babies and giving girls STDs, don’t be sad, reach out to loved ones and get advise from your huncho on how to fcck his side chick and pimp her out to you as his cousin.. Let’s be guided please. Incest is a sin..”

Since this ‘allegation’ surfaced the internet, there has been several arguments as to whether it is true or not.

Now, Kemi who had previously written about a supposed affair between Peruzzi and Chioma in the past took to twitter to write;

“VOTE NOW! Should Chioma marry Davido or Peruzzi? She has dated both of them and lied to one that she was cousin to the other.” 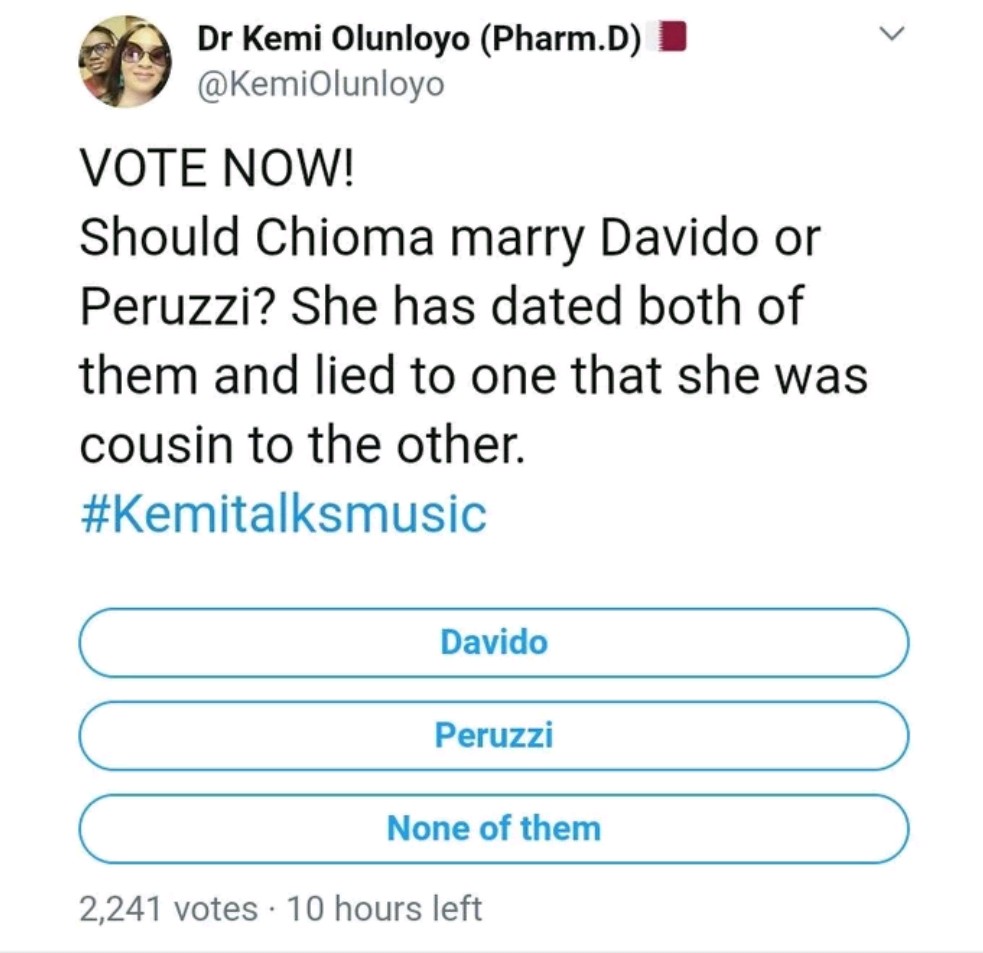 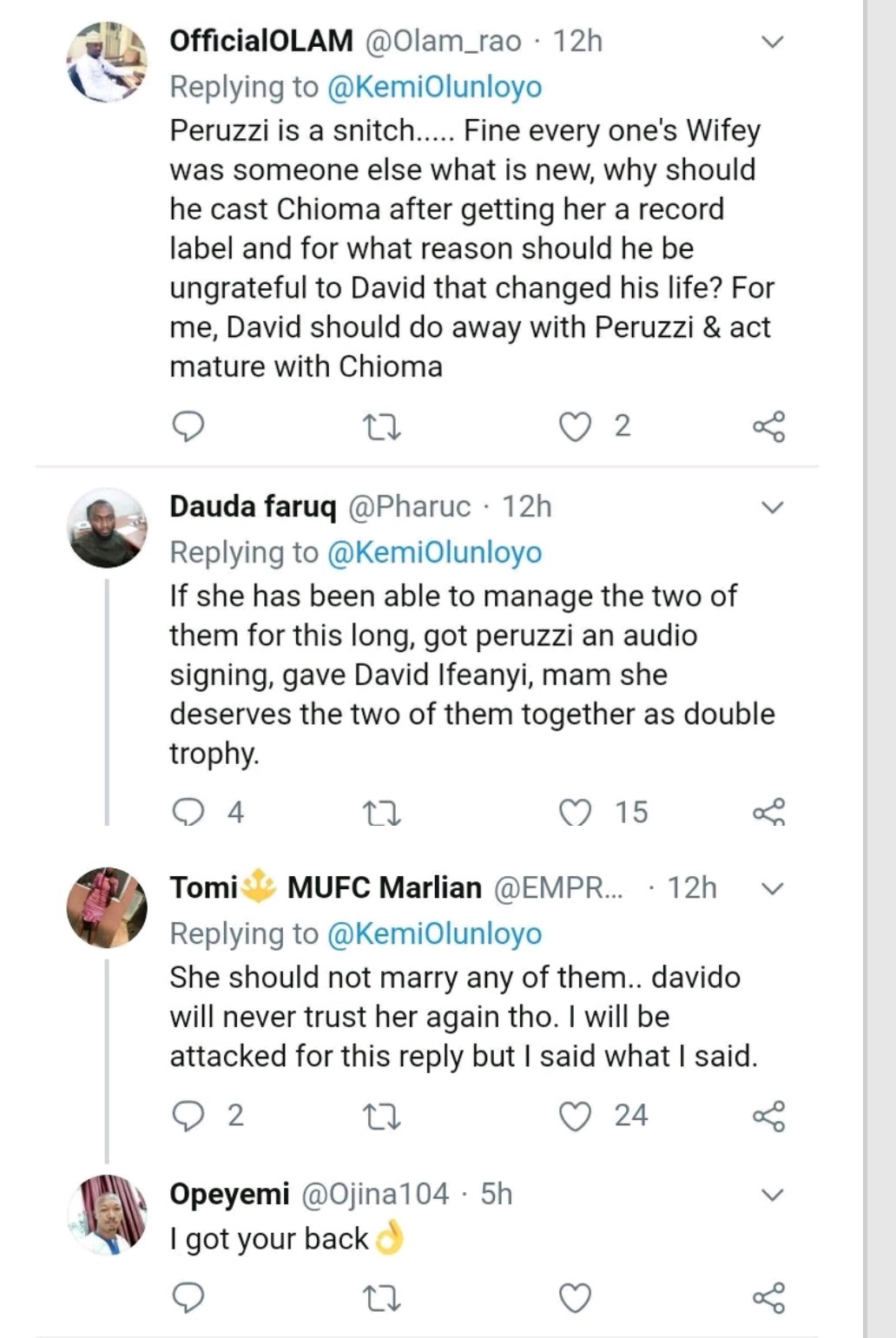