BBNaija season 6 housemate Peace may have won herself some new fans of Nigerian singer and songwriter Simi. 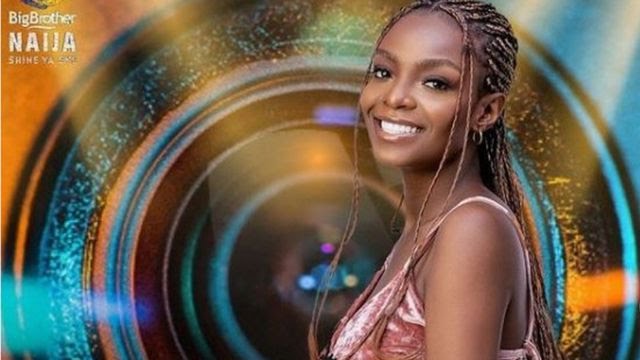 This comes as fans pointed out the striking resemblance between the two.

Recall that Peace was among the housemates that were unveiled on Sunday night.

Peace is from Rivers State, and she is a Fashion Entrepreneur, TV Presenter. She revealed she is Funny, loves to eat, relax and sleep.