On-air personality, N6 has thrown shades at his colleague Toke Makinwa over her stance on Kelly Clarkson’s issue which seems to be trending. 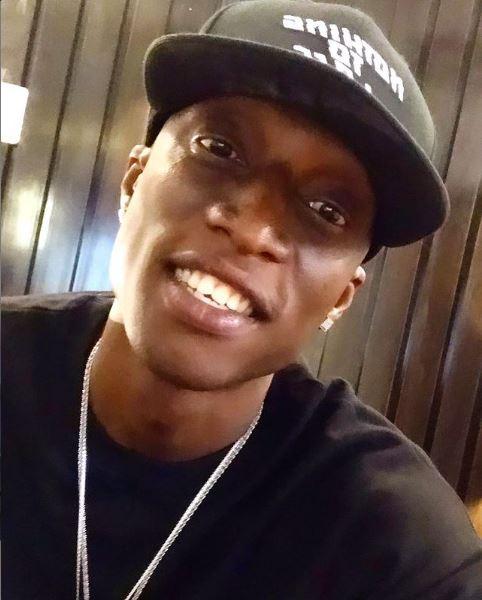 In an earlier report, Toke Makinwa disclosed how displeased she is with the fact that the court ordered Kelly Clarkson to pay the sum of $200k to her ex-husband, Brandon Blackson monthly as regards spousal and child support.

Reacting to this, N6 lashed out heavily at Toke Makinwa as he noted that she lacks the intellectual capability to dive into some issues of great concern. 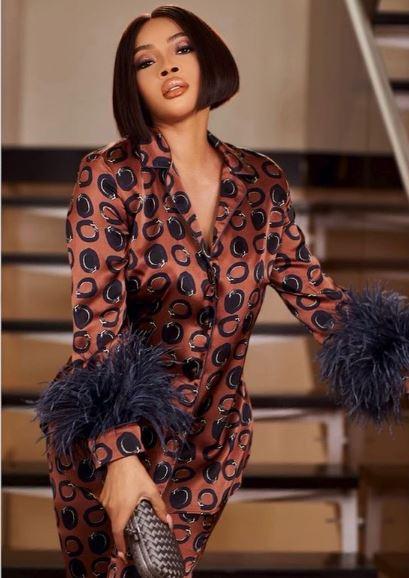 He further noted that what pains him the most is the fact that she continues feeding her massive followers with trashy statements. 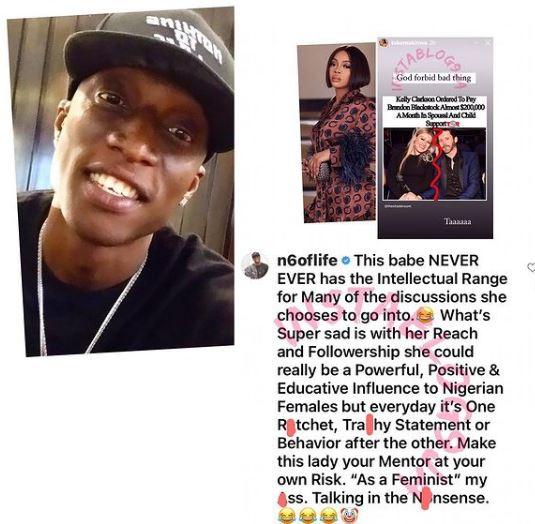