BBNaija winner, Mercy Eke has been dragged on social media over her accent during her new TV show. 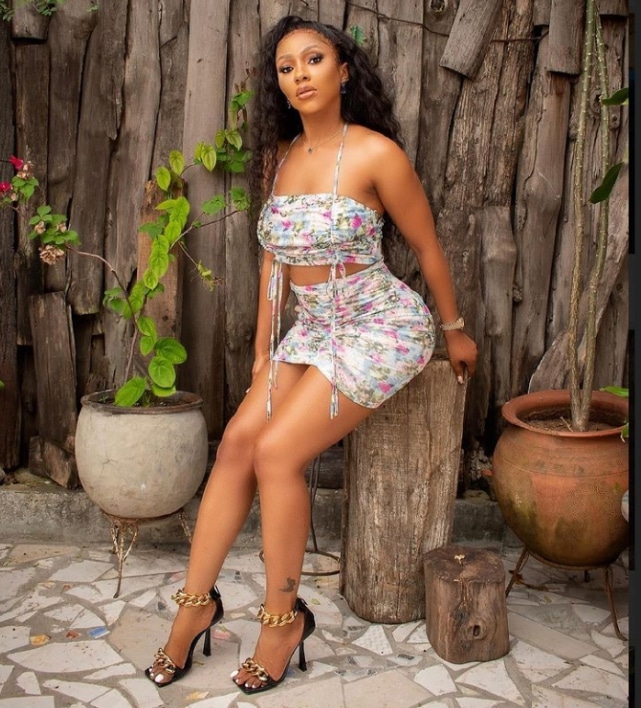 She unveiled the new series weeks ago, which will be her second since the show, alongside news of her 28th birthday.

However, during the show, she was talking to fans about afang soup, and her accent triggered reactions from fans.

Zcussy wrote;
“This accent is from the bush. Throw it away.

Miracl3 wrote;
“You don start. Wetin you dey talk like this again”.