Ultimate love star, Kachi has finally opened up and disclosed how Rosie aborted their baby because of her career without his knowledge. 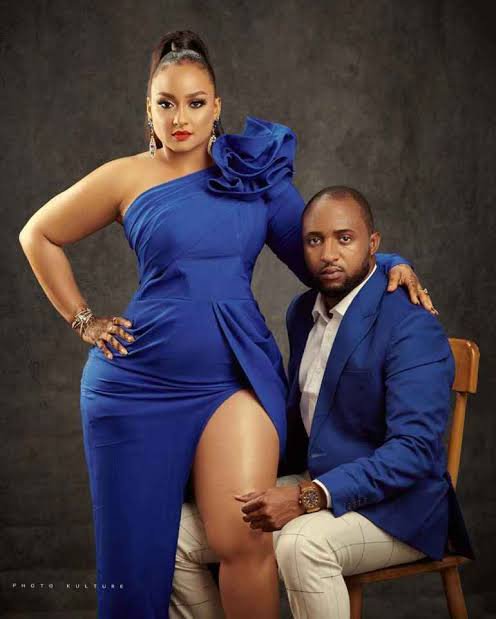 The reality TV star made this known in a recent interview with media personality, Chude.

Speaking during the interview, he disclosed that Rosie aborted a 12 weeks old pregnancy without his consent while they were still dating.

He revealed that Rosie’s reason for aborting the child was because of her family issues and to secure her career without considering their relationship and where it was headed.

It should be recalled the breakup rumor of ex lovers was confirmed after Rosie deleted her photos with Kachi on her Instagram page and also disclosed in a video that, she was no more with Kachi.

However, speaking up eventually, Kachi has now disclosed that her abortion of baby without his consent did not go well with him, hence, his decision to call off their already planned wedding.