Home Entertainment News Shan George fires back at those trolling her for advocating for women...

Popular Nollywood actress, Shan George has responded to people who have chastised her for advocating for women who have left a failing marriage and found new love by asking how much they had sent to her when they weren’t disappointed in her. 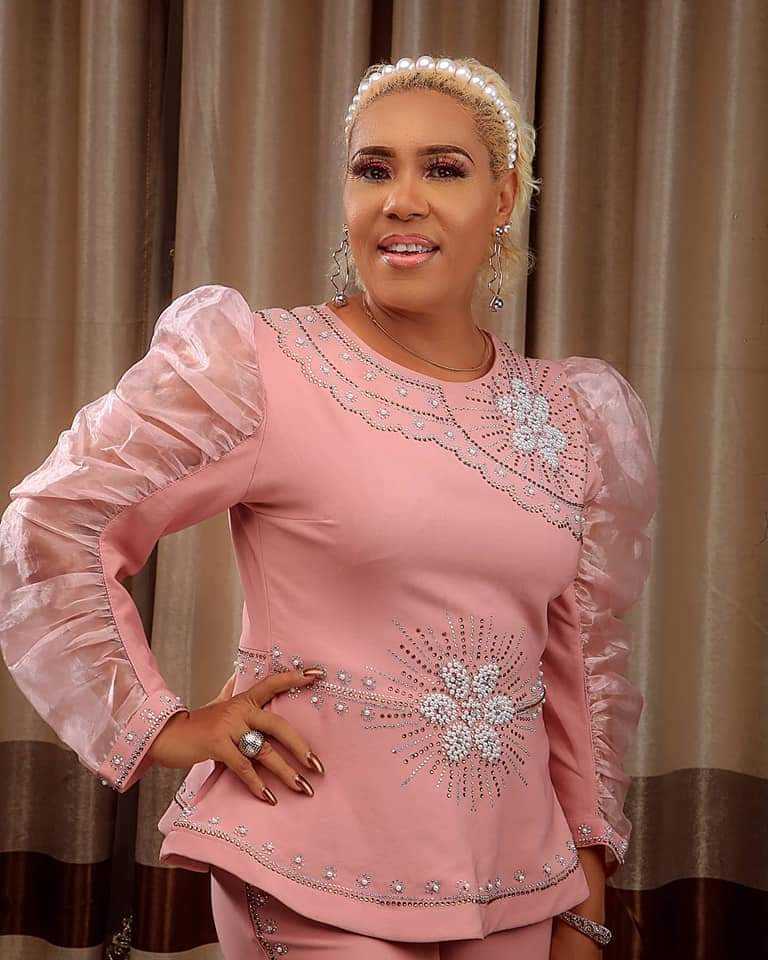 The actress questioned trolls who bash people for leaving unhappy marriages and finding love elsewhere by asking if someone leaves a failed marriage can’t they fall in love again and get married?

Shan has retorted, questioning those who are eager to criticize her for her advocacy how much they have ever sent her when they weren’t disappointed in her. 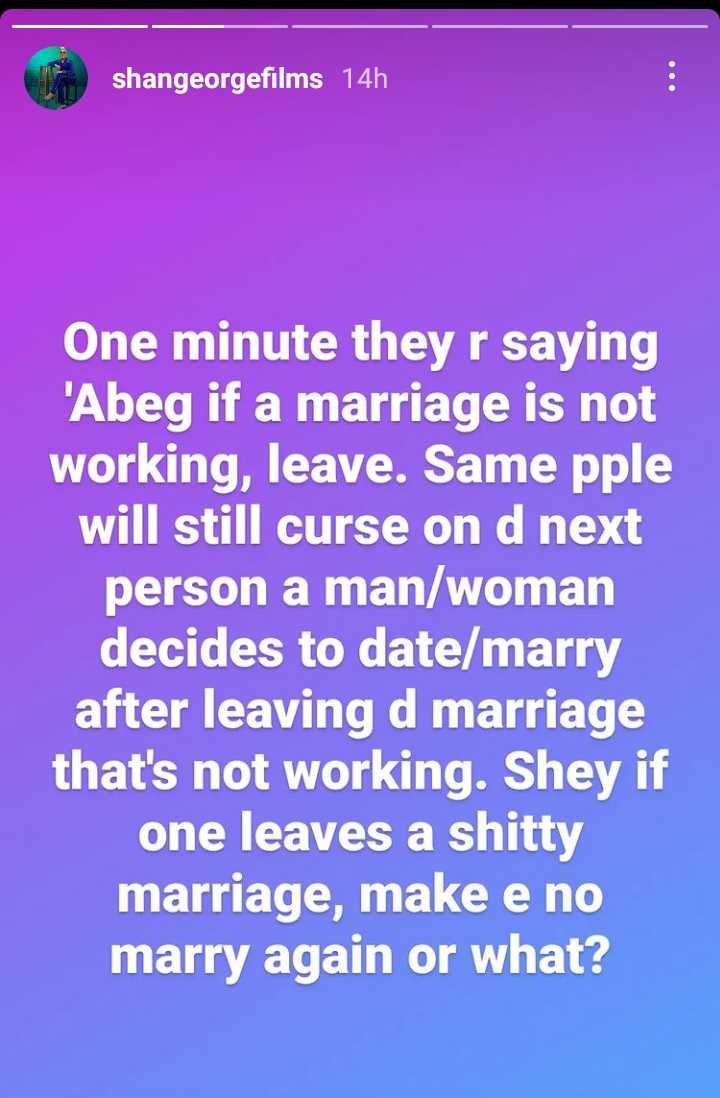 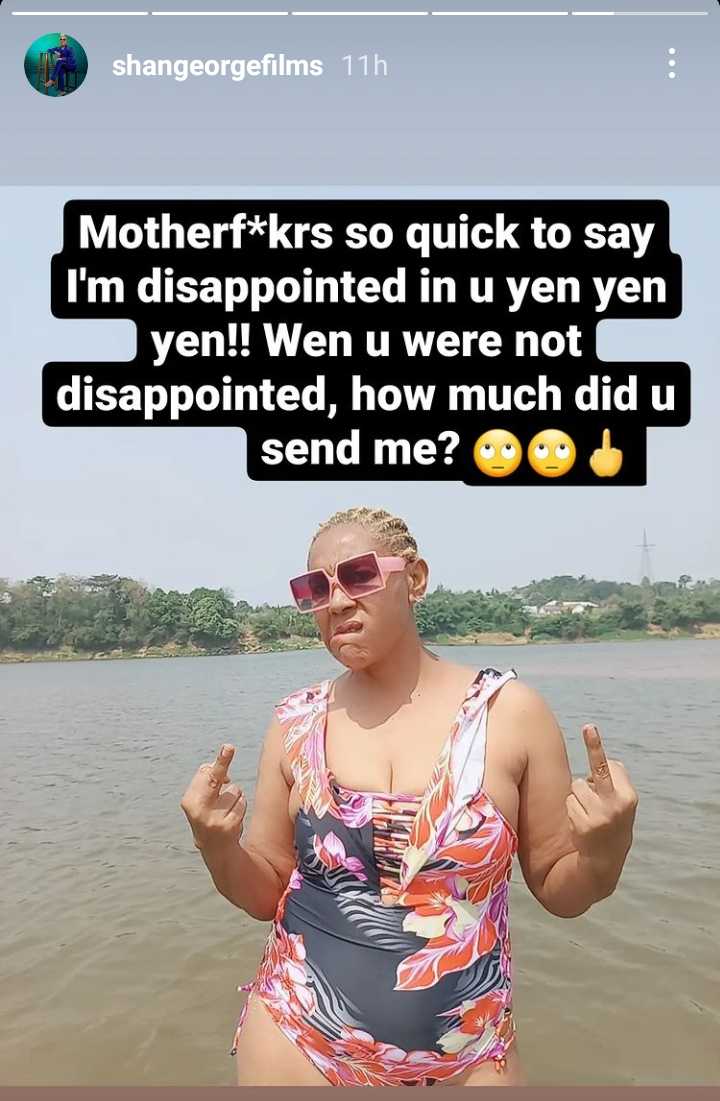