Seyi Shay, the Nigerian singer who recently released a 12-track album named ‘Big Girl,’ hinted at a possible collaboration with Tiwa Savage in a recent interview, despite their strained relationship. 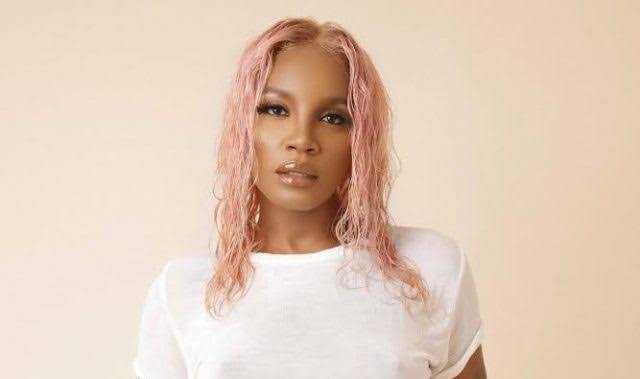 Shay said, “Let the future come. Our prayers should be that we live to see it (future) in good health. Love and light.”

Seyi Shay also stated that healthy competition among musicians is a positive thing.

However, I don’t think one should ever let anyone’s progress put hate or envy in one’s heart.

There is nothing wrong with a little competition here and there but always remind yourself that what is yours is yours.”

Speaking on what inspired the title of the album, ‘Big Girl’, Shay said, “Growth! I wanted to show everyone the process it took to get here, including all I had been through.

I also wanted to remind people, especially women, that one can be a boss of one’s own making.”

Describing her experience making the album, Shay said, “It was nice experiencing new sounds that without my team, I probably wouldn’t have.

It was also quite an experience seeing life from the eyes of the common woman and friends.”

On why it took her three years to come up with a new album (her last album was in 2018), she said, “(Being out of the industry for) over three years was not intentional. I have always had plans of dropping music as consistently as any other passionate musician would but life happens. “