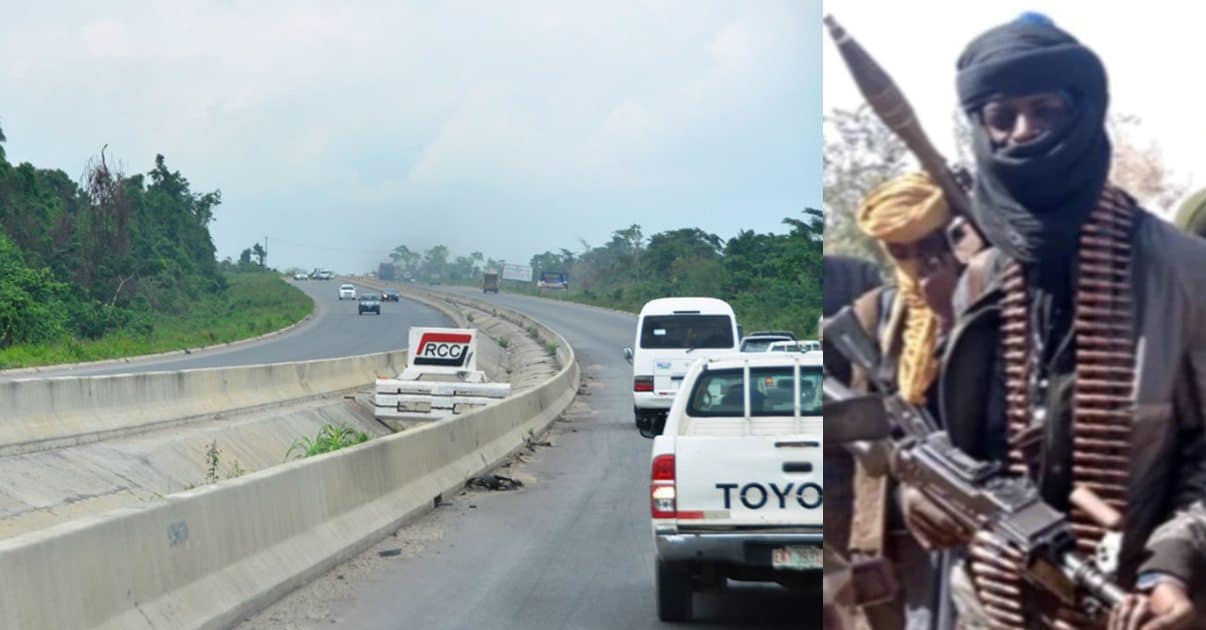 A gang of suspected bandits reportedly abduct motorists and passengers who were traveling along the Lagos-Ibadan Expressway on Friday.

According to reports, one person died in the process, while an unspecified number of travelers have been kidnapped.

The unfortunate incident, which reportedly happened on Friday, 28th October 2022, gave rise to tension on the express, causing several others to terminate their trips. An eyewitness, however, listed the affected as a Jeep, a Toyota Camry Car, and a Sedan vehicle, adding that no one could ascertain the number of people who were kidnapped.