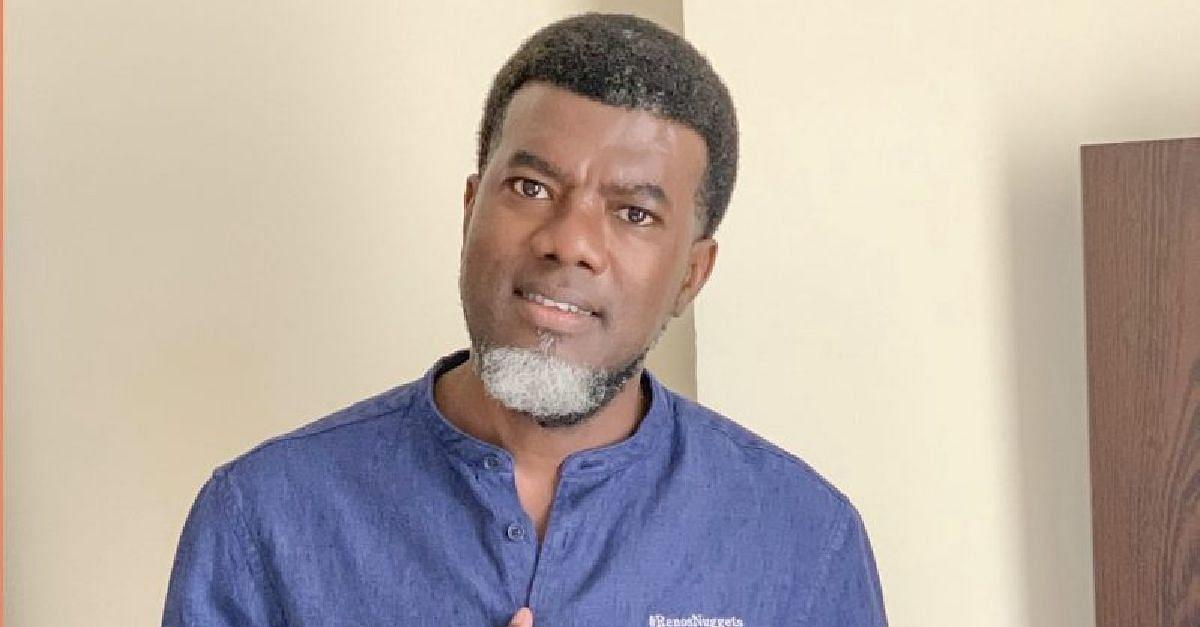 This is coming following recent harassments and killing of Nigerian youths by the FSARs operatives which has caused public outrage.

Reno, however, encouraged the president to rehabilitate Nigerians, instead of spending enormously on rehabilitating repentant Boko haram. 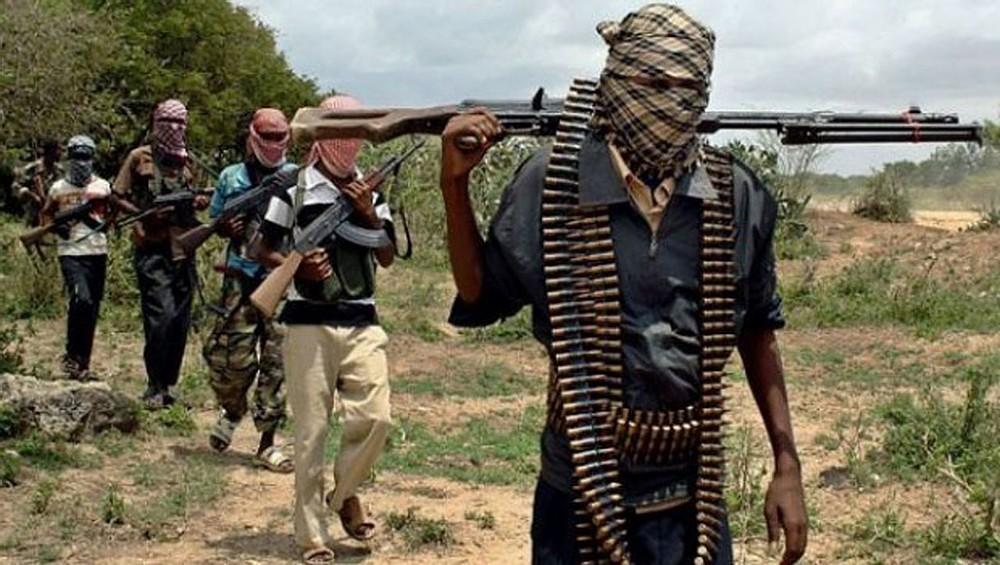 “General @MBuhari, stop rehabilitating Boko Haram. Rehabilitate Nigerians by disbanding SARS immediately and sending them to Borno let them TERRORISE the TERRORISTS. Since they already know how to terrorise, they are tailor made for the job of fighting terrorists! #EndSars.” He wrote.