According to popular blogger, Tunde Ednut who announced the news on his platform on Instagram, the Lamborghini is worth, $1million, which amounts to N460million. 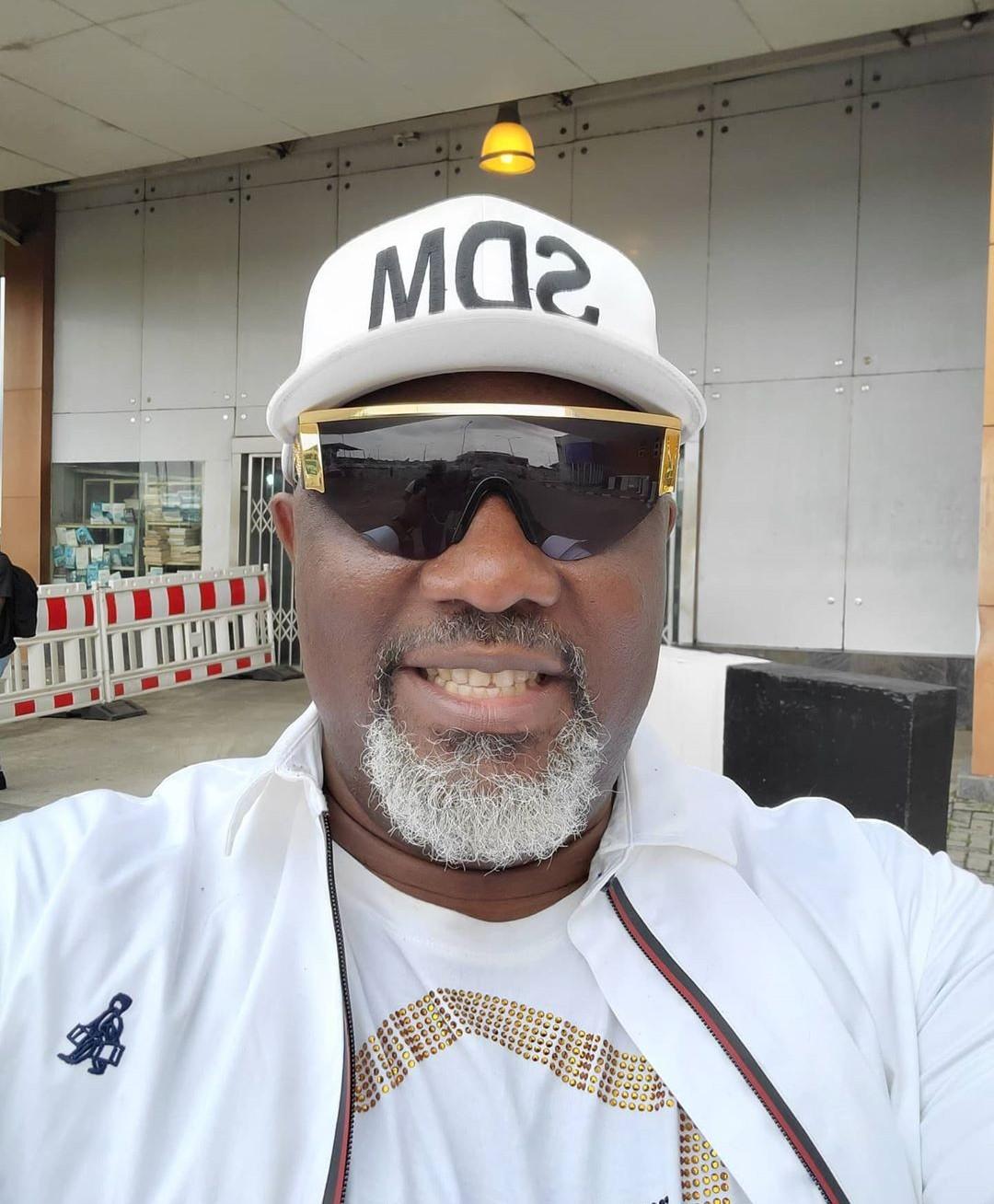 This is coming a few months after Melaye told his critics in a viral video that selling off his luxury cars won’t solve the problems of the country.

“I am here to address some myopic intellectual stagnant individuals who have called on me that I should sell all my cars and houses and give to the poor as if that would solve Nigeria’s problems.

“I am not going to sell any of my cars, I am even praying for more wealth to buy more.”