Nollywood actor, Bolanle Ninalowo has taken to Instagram to warn his fans about the shocking tricks of scammers after his recent experience with them.

The handsome actor shared a photo of a passport and bank ATM card that looks so real which he claimed does not belong to him, rather, they were created by scammers with his identity to dupe people. 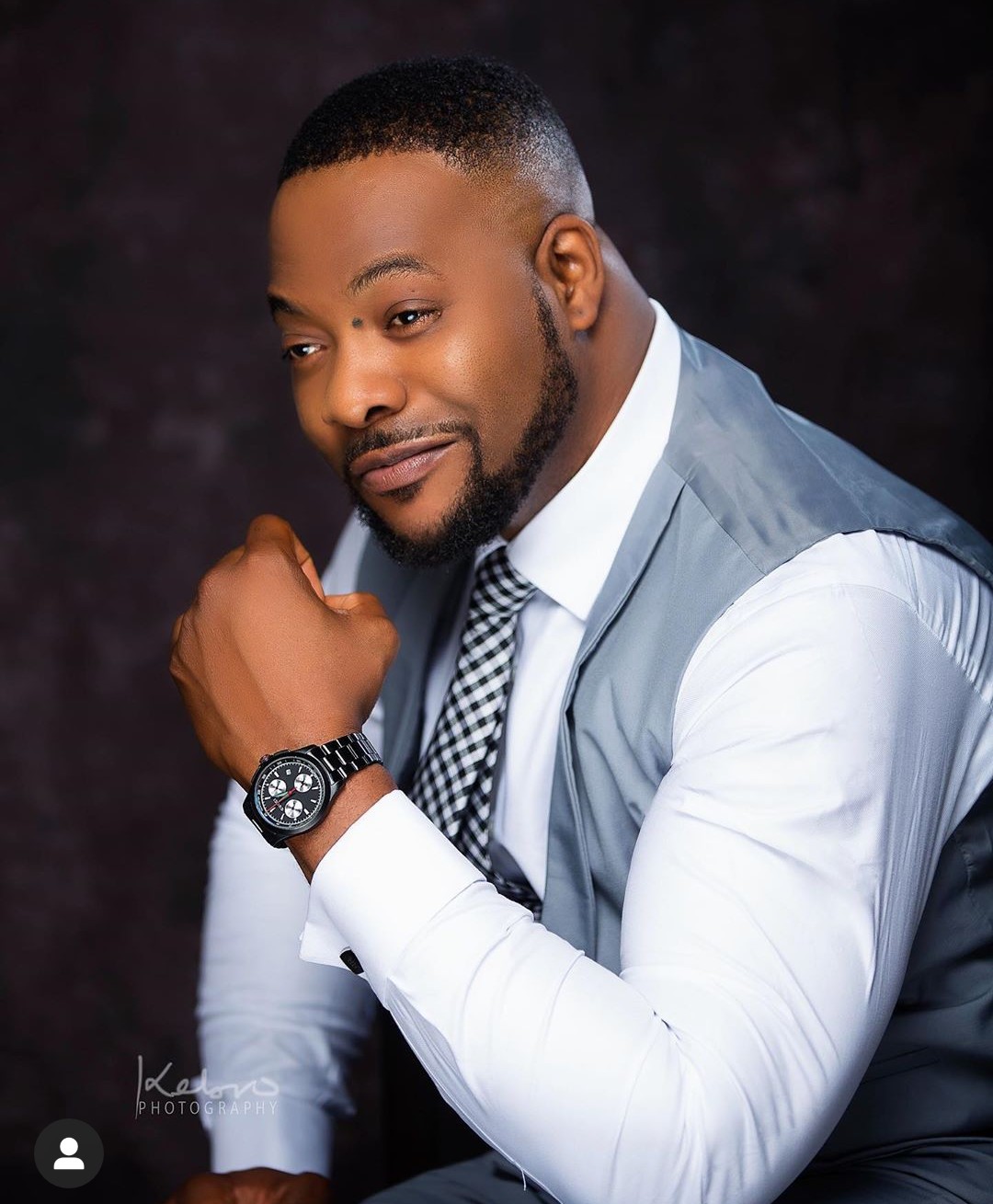 He also warned people to be careful because scammers have now upped their game as they now have documents to make themselves appear legit.

“This is how far they go now to scam people.
A fake passport in my name and picture (no surprise)
A Real/Fake first bank ATM card (not sure because i don’t even know how possible it is to obtain one without a BVN number or did they generate one at the bank?)

Well i am an Actor and not a crime investigator however i will implore everyone to refrain from all online dealings with anyone or anypage who claims to be Bolanle Ninalowo.
This is my only VERIFIED account. I am not on FACEBOOK, TWITTER or any other social media platforms

I DO NOT make friends or deal with anyone online for any reasons whatsoever.
You have NEVER chatted with me so stop making yourself believe what you know is totally false. You get Scammed, you are on your own.
Beware!!!”. 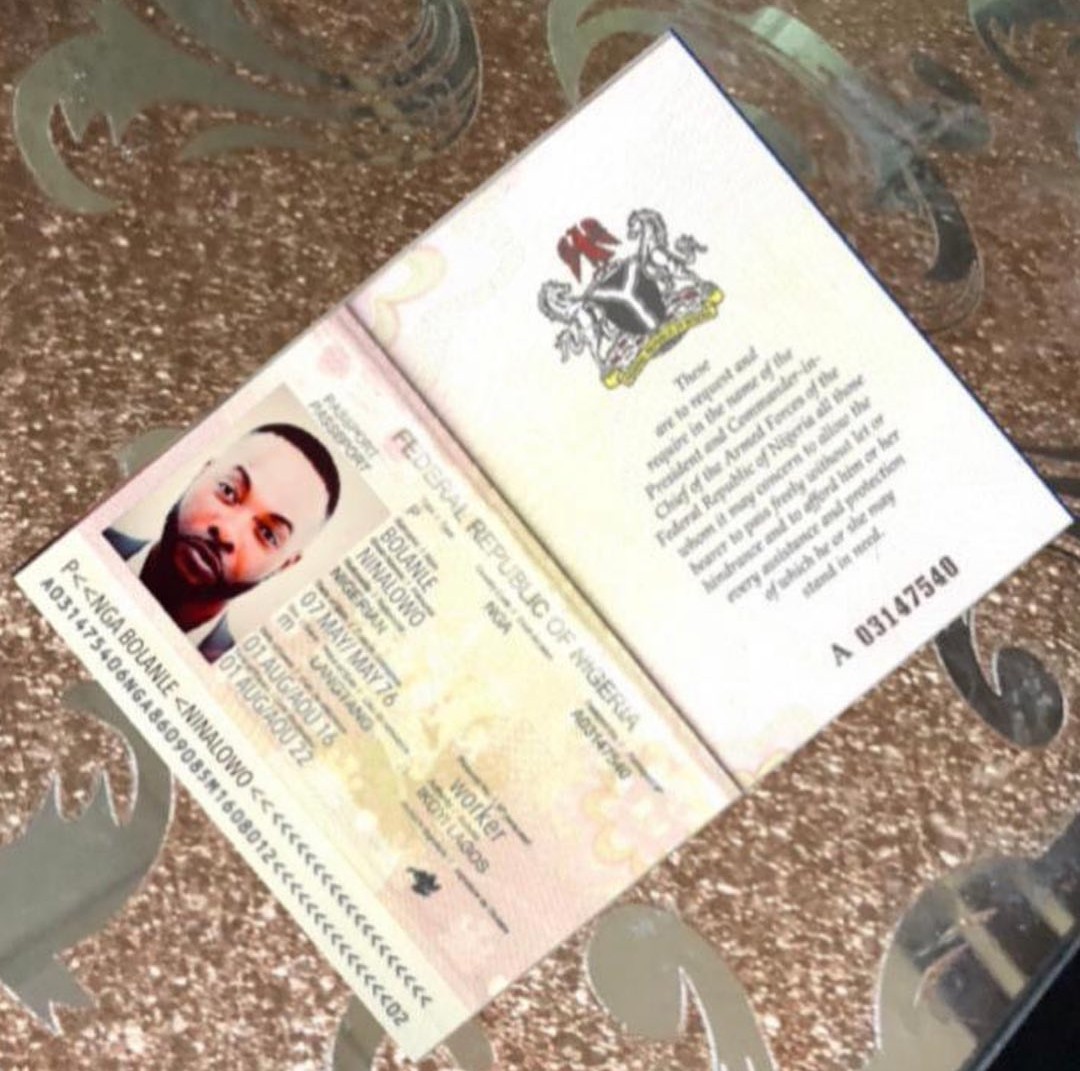 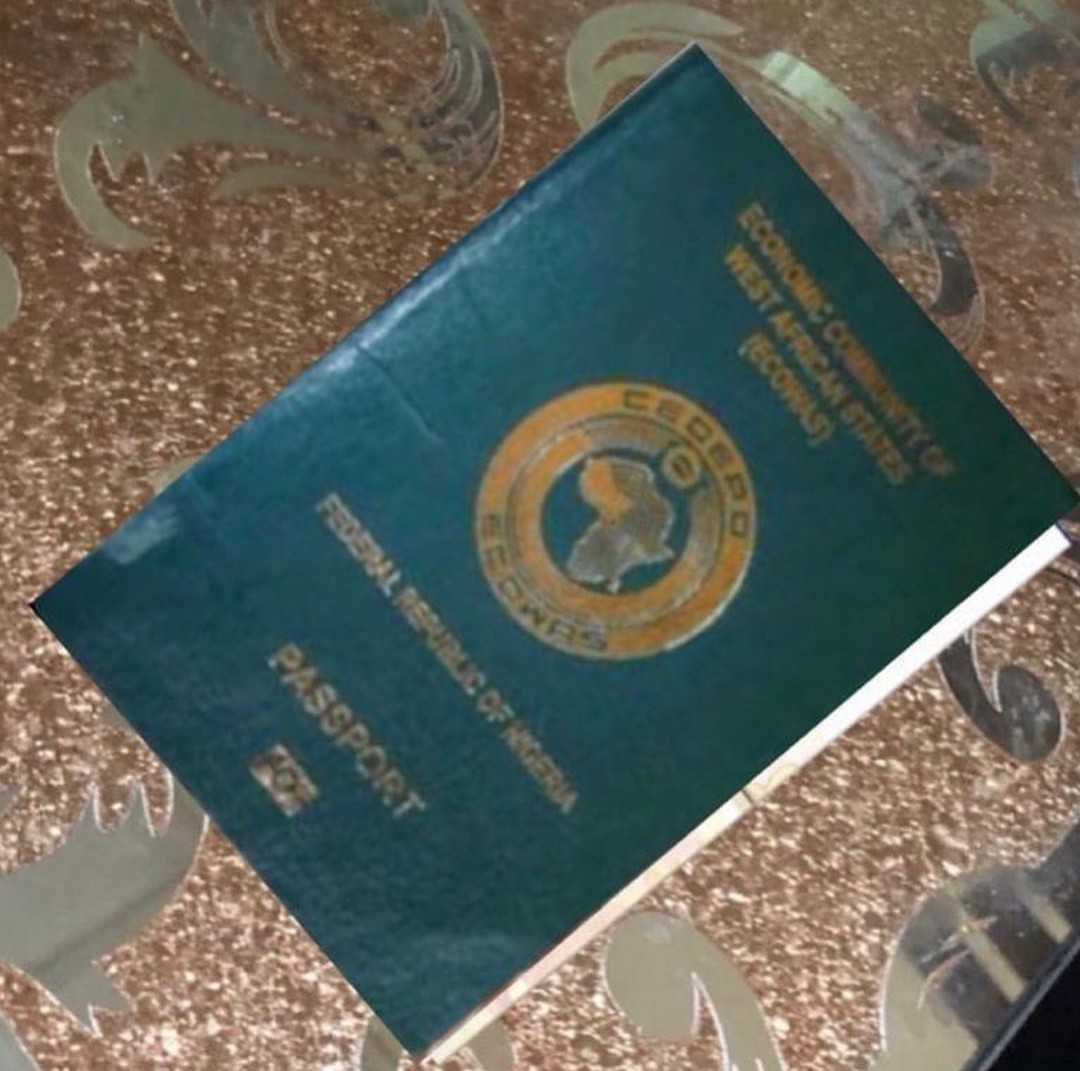 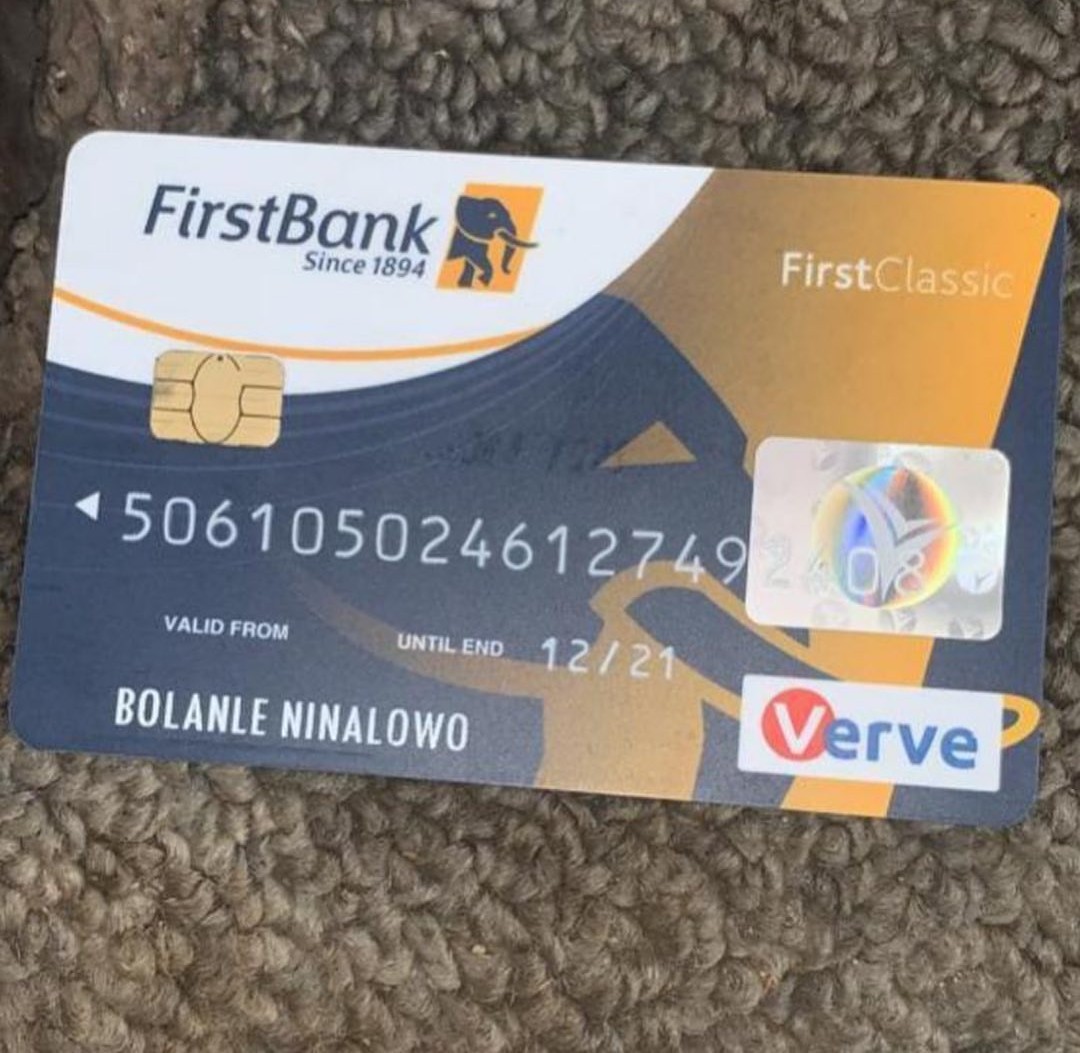