Saudi Arabia’s royal family are set to bid an outrageous £400m to host Tyson Fury’s next fight after members of the Royal Family were ringside in Las Vegas to watch the British’s devastating win over Deontay Wilder at the weekend. 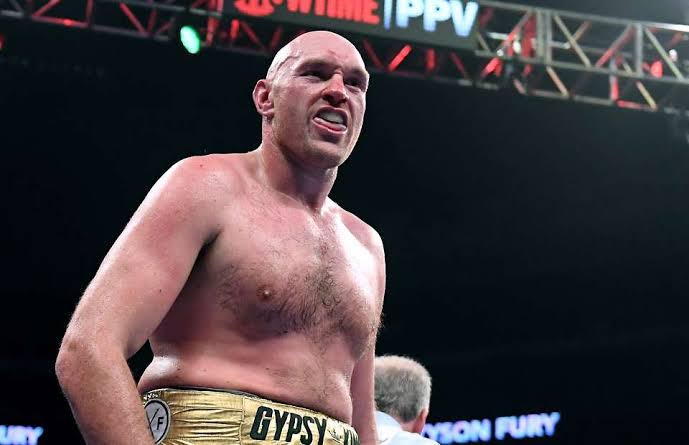 Fury defeated Wilder on Sunday morning to claim the WBC Heavyweight belt and Wilder confirmed on Tuesday that he will re-activate his rematch clause in their contract within the next 28 days but fans are clamoring for a fight between Tyson Fury and Anthony Joshua to determine the undisputed Heavyweight champion of the world. 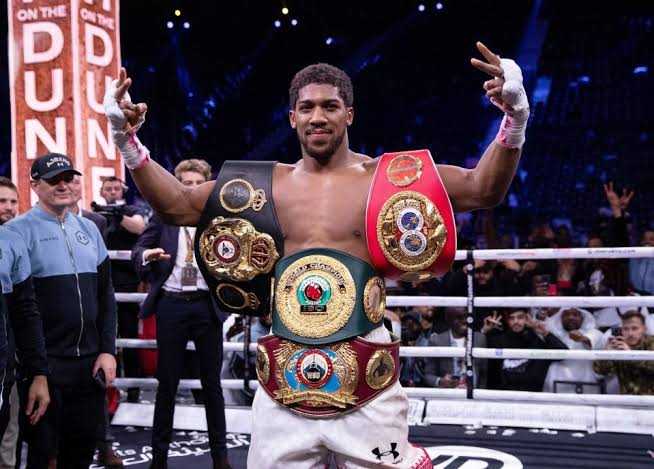 A fight between Joshua and Fury will be an automatic sell out in the UK as both fighters are British, but the Saudi Royal family plan to bid 400 million pounds for Fury’s next fight seeing how much success they achieved with Joshua vs Ruiz in Riyadh last December. 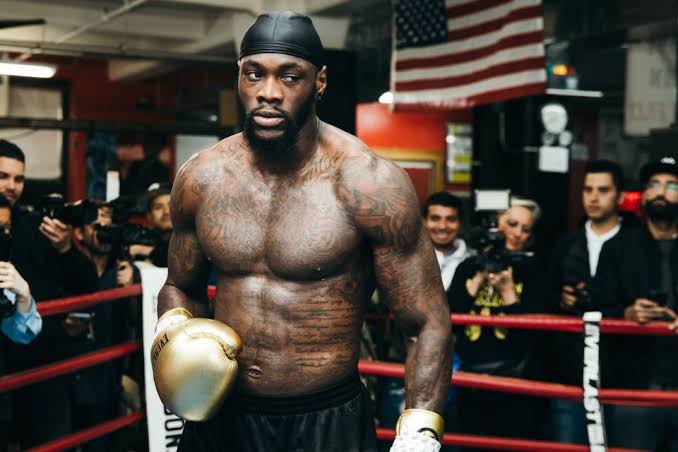 Based on reports coming from Sun UK;

”Fury has revealed that he will take on Anthony Joshua if the Bronze Bomber does not want a third fight.

”Whoever the new WBC heavyweight champion takes on next, the Saudi Arabians want it to take place on their turf.

”Prince Khaled was one of the Saudi royal family members in attendance at the MGM Grand on Saturday night.

” The 41-year-old has been ordered by Crown Prince Mohammed bin Salman to bring major sporting events to their country.”

Fury’s promoter Frank Warren refused to rule out the possibility of Fury taking on AJ in Saudi Arabia.

He said: “In a dreamscape it should be in London, but they’re professional athletes. These guys have short careers, they go where the money is.

“I don’t know where it’s going to take place. Wherever the most money comes from.

“It’s the boxers who get in the ring and they’ll make the choices.”