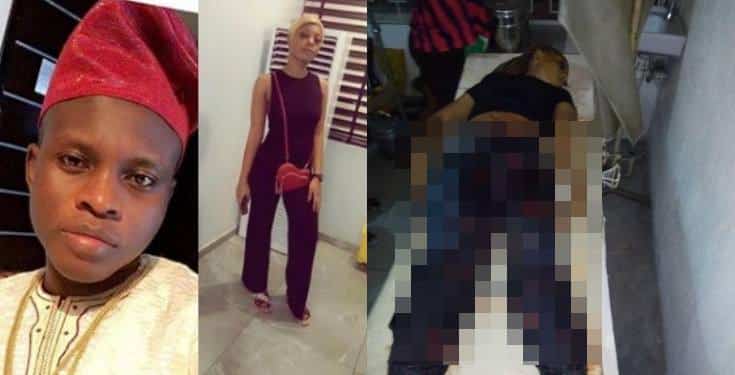 A man identified as Emmanuel aka AJ main boy, is currently battling for his life, while his girlfriend, Jessica Ada, is dead, following their encounter with some SARS operatives while returning from a club on Saturday, April 14, 2019, in Lagos.

The lovebirds and a friend had gone to Club J5 in Olodi Apapa, on Friday, and were returning around 6:30a.m on Saturday, when they were accosted by some SARS operatives who were on a bike.

Since there was no way to identify the officers, Emmanuel refused to stop for them and continued on his trip to drop Jessica at home, however, on getting to their destination, the officers showed up and allegedly openned fire on them, killing Jessica on the spot with two bullets hitting her belly and the other on her laps.

Emmanuel became unconscious after one of the bullets hit him at the back of his head. He is currently battling for his life in an undisclosed hospital, but their friend was unhurt. 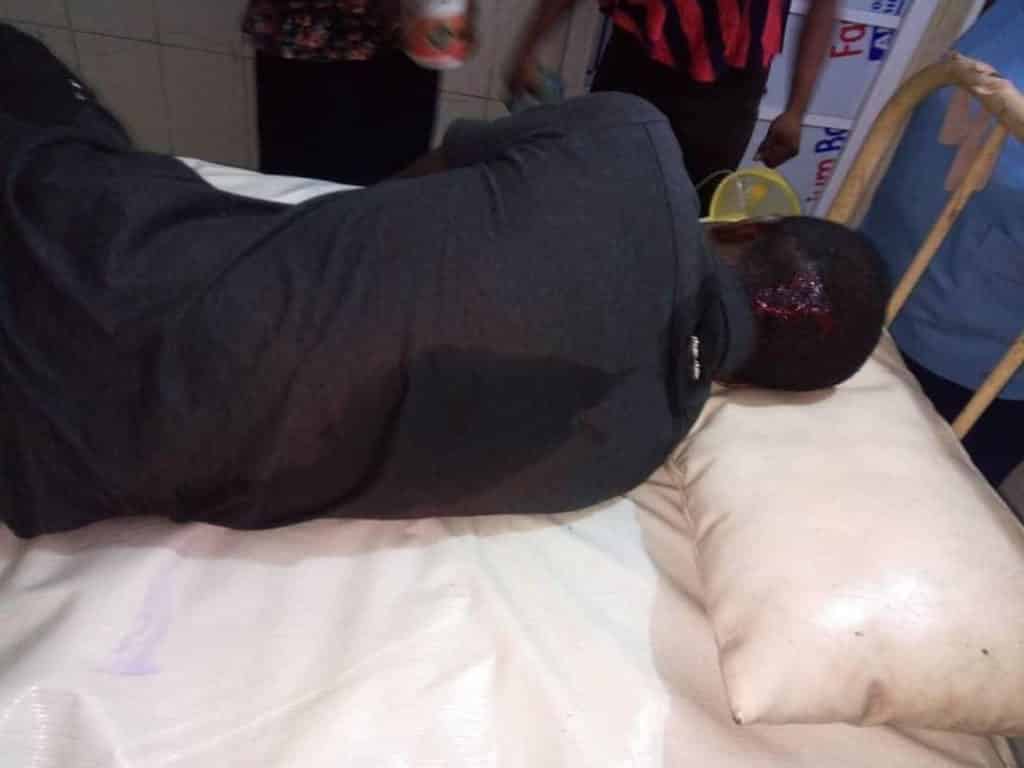 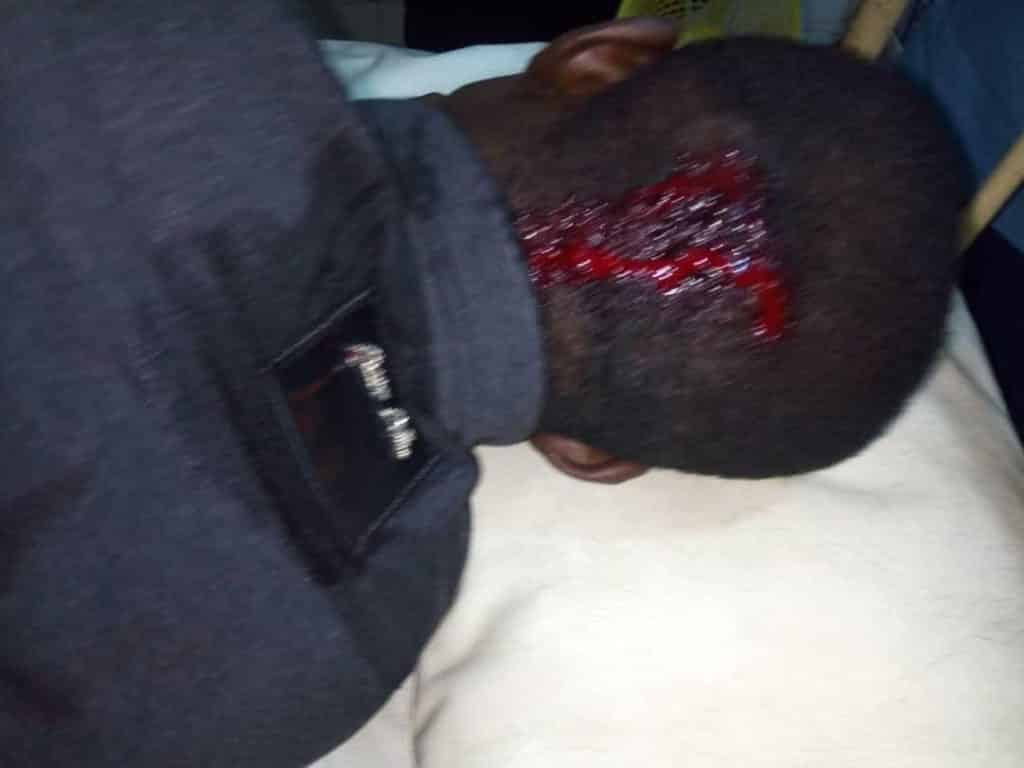 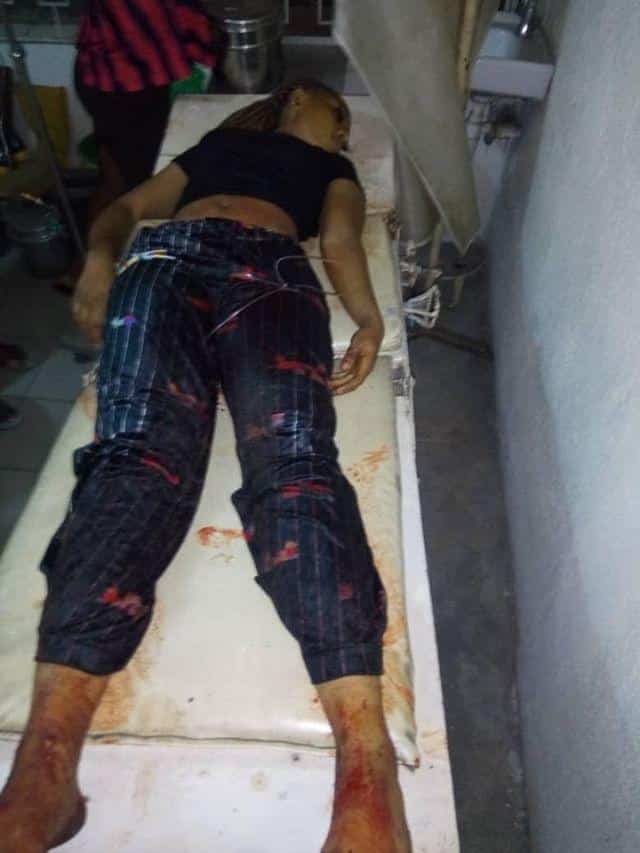 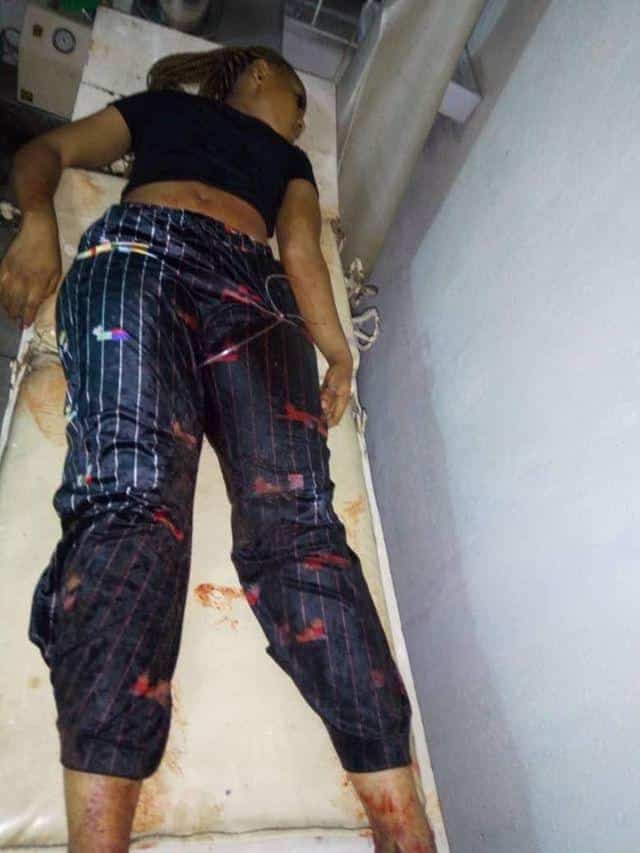