Reality TV star, Mercy Eke has bragged over her recently launched reality show as she discloses that it is worth N500M. 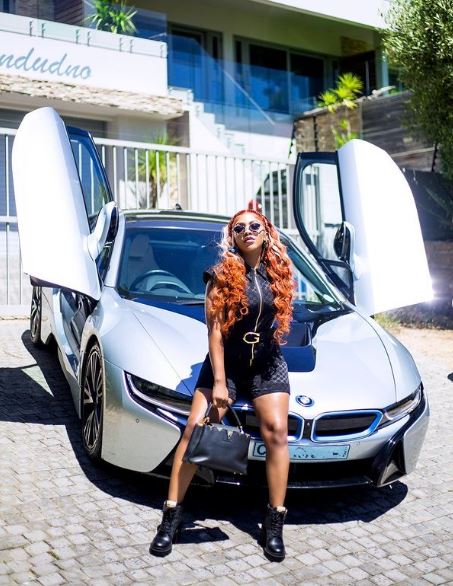 The winner of the season 4 Big Brother Naija show made this known via Snapchat where she shared some video clips from the filming set of the show named ‘Mercy, what next?’, which is believed to be her second after she emerged winner of the BBNaija reality show.

Mercy launched this new series in September 2021 and it premiered in October.

Bragging about her show, the multiple brand influencer wrote:

“Back to back hit/trend/watch out for s3…. 500m naira show, run am if e easy
Thank you dstv/Africamagic/showmax/redtv/viewers”

She also asserted that her show is the number one on Africa Magic during a conversation she had with a friend.

Recall that Mercy Eke and her ex-boyfriend, Ike Onyema had also launched a reality show named ‘Mercy and Ike’, but it turned out to be a fiasco after the duo parted ways.