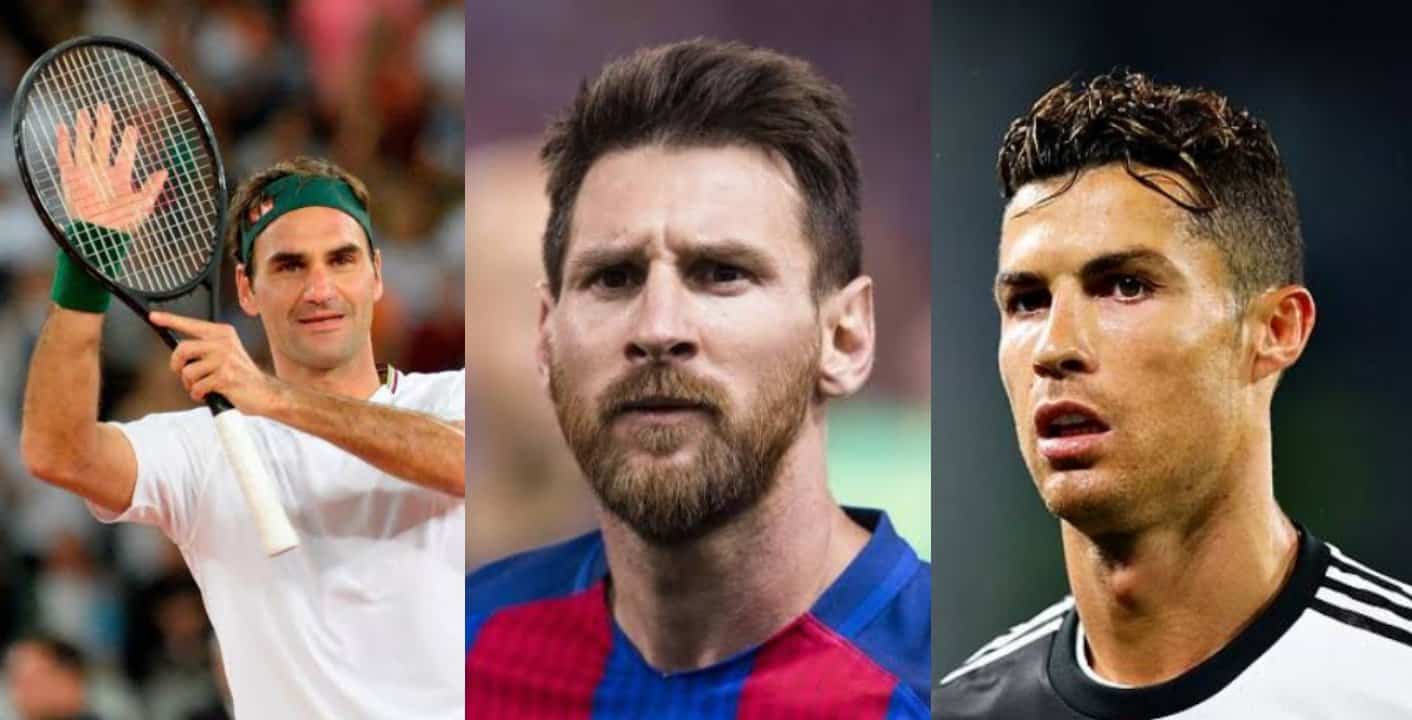 The renowned magazine made this known following their release of 2020 rich list on Friday, May 30, 2020.

Roger Federer was able to emerge as world’s highest paid athlete for the first time after Covid-19 pandemic triggered salary cuts for Messi and Ronaldo. 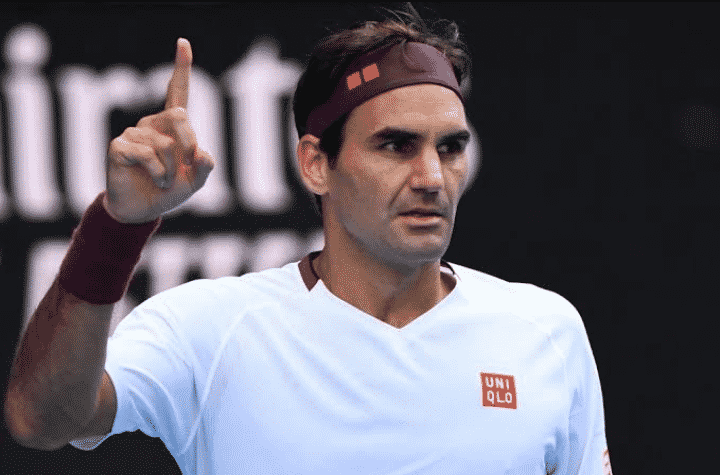 “The coronavirus pandemic triggered salary cuts for soccer stars Messi and Ronaldo, clearing the way for a tennis player to rank as the world’s highest-paid athlete for the first time,” said Kurt Badenhausen, senior editor at Forbes.

“Roger Federer is the perfect pitchman for companies, resulting in an unparalleled endorsement portfolio of blue-chip brands worth $100m a year for the tennis great.”