A roadside beggar identified as Hadiza Ibrahim has been spotted in Abuja with over N500K and an extra $100 in cash. 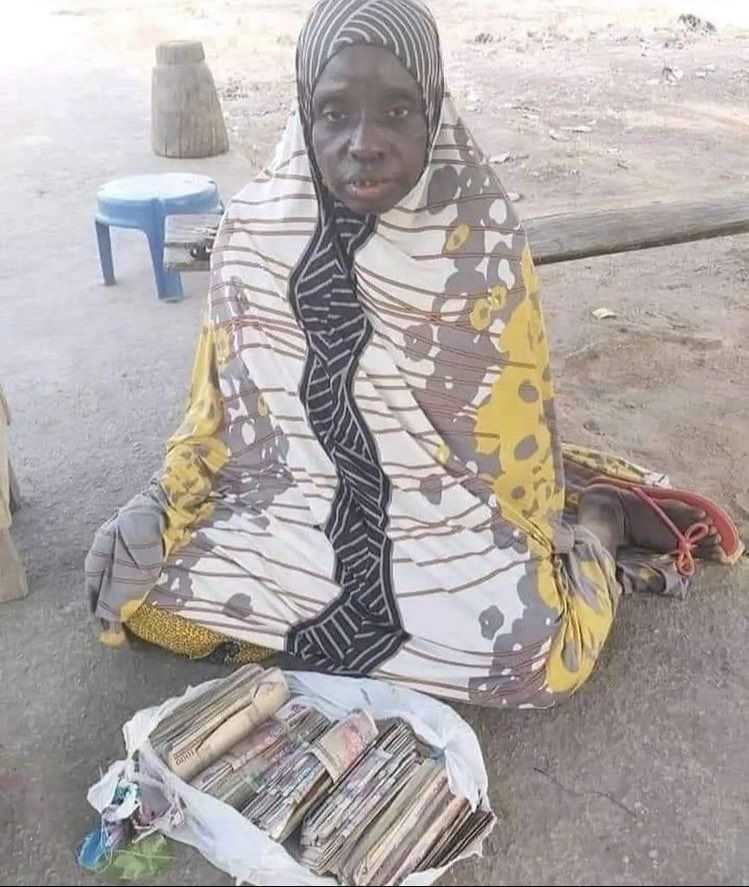 The amount of cash with the beggar has since triggered speculations on how she was able to raise almost an annual minimum wage from begging.

Reports have it that the source of Hadiza’s stream of income remains unknown which leaves many the thought of illegal activities other than just road side begging. 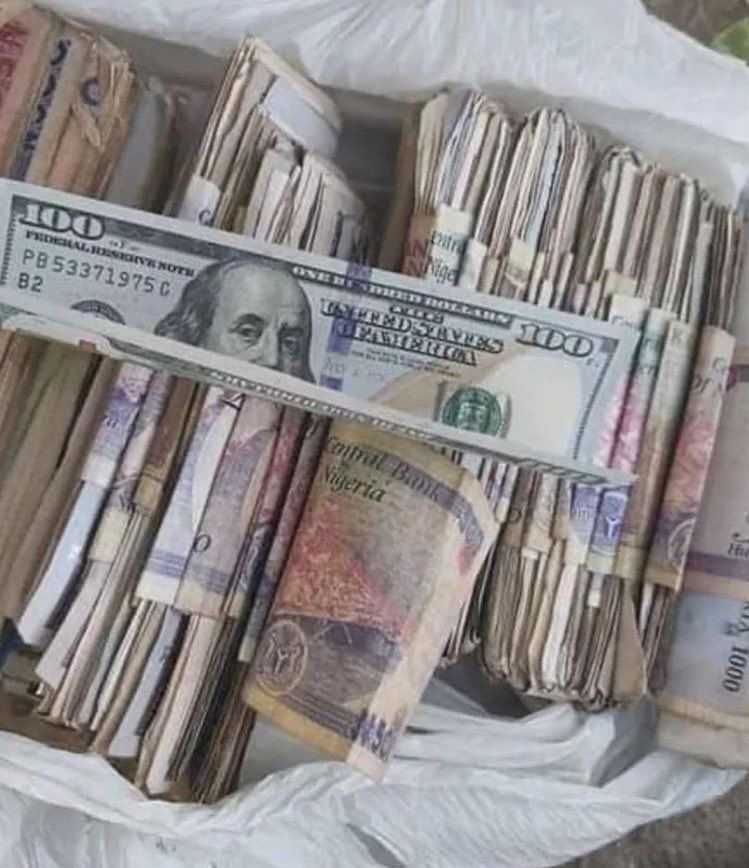 She has, however, been handed over to the police for further investigation that may clear the young woman of doubts of trafficking or other suspicious source of income that could generate such an amount of money for a road side beggar.