Ritual rites have taken place at Isale Eko to welcome the Oba of Lagos and his staff of office, back to the palace.

The Oba was forced out of his palace after a mob attacked the palace on Wednesday, October 21 and carted away his staff of office. 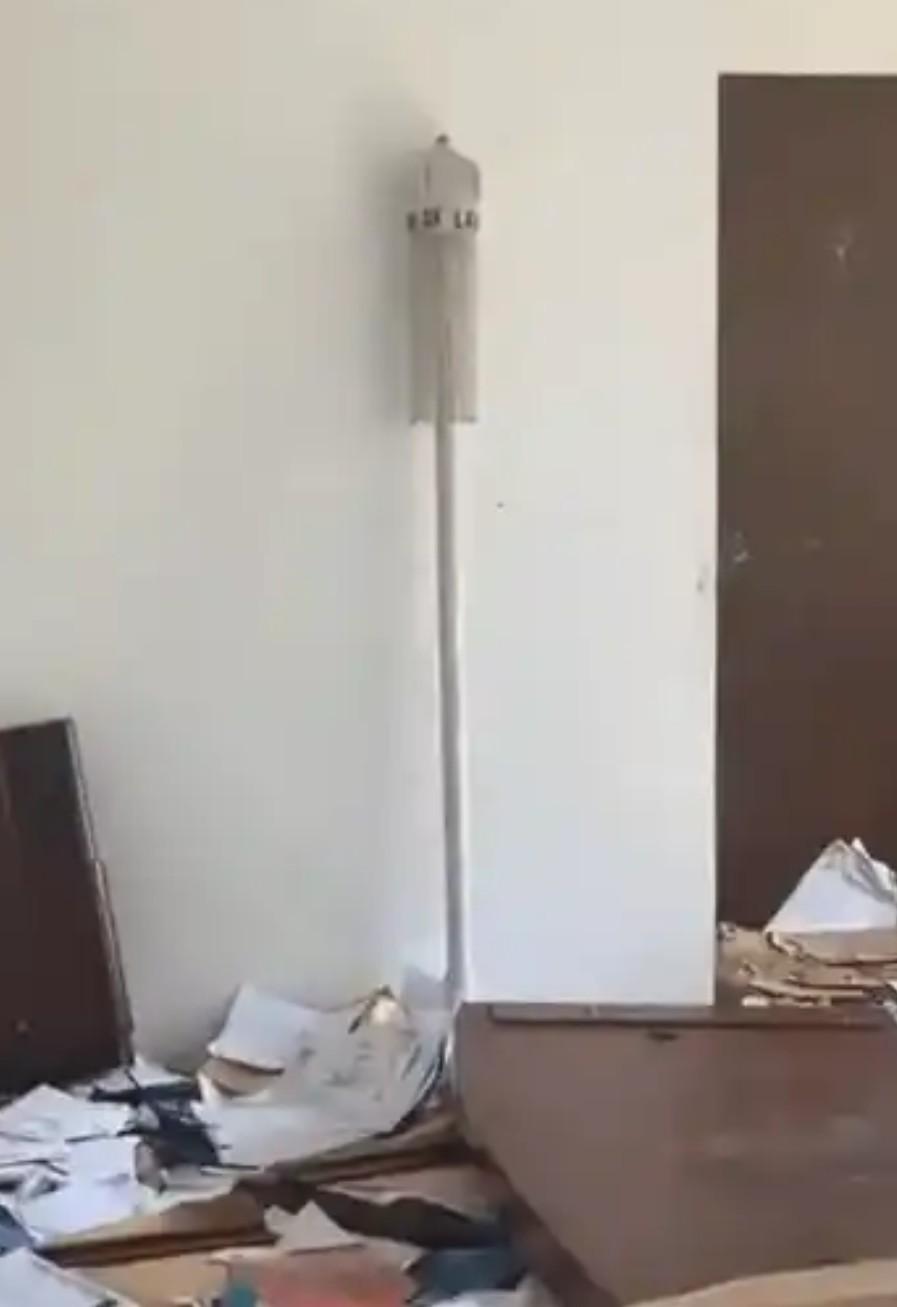 However, yesterday, the staff of office, Opa Oba, a symbol of authority of a traditional ruler was spotted was found in a room scattered with stationery items after the hoodlums stormed the office.

The Oba is said to return to the palace tomorrow October 28, and ritual rites have been held in preparation for his return.