Home News Reps vote against castration as punishment for rapists

The house of representatives has rejected castration of persons convicted of rape. 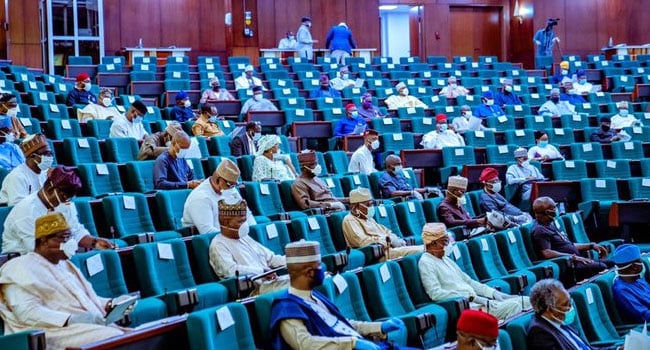 At Thursday’s plenary session, the lawmakers voted against castration as punishment for rapists as suggested by James Faleke from Lagos state.

The Speaker, Femi Gbajabiamila, asked what would happen to an older female who rapes a younger male.

The lawmakers, however, called for stiffer penalties against persons found guilty of rape. They also asked the federal government to launch a more effective campaign against rape and other forms of sexual violence against women.

Following the rising cases of sexual violence in Nigeria, the lawmakers also asked the Inspector General of Police to immediately commence an investigation into the cases of Uwa Omozuwa, Tina Ezekwe, the reported rape of a minor in Jigawa state, as well as all other reported cases of violence against women.