Popular political activist and lawyer, Reno Omokri has taken to his Instagram page to assert that the main reason why the controversial police officer, Abba Kyari raised to super cop was because of religious inequality in Nigeria’s policing agencies. 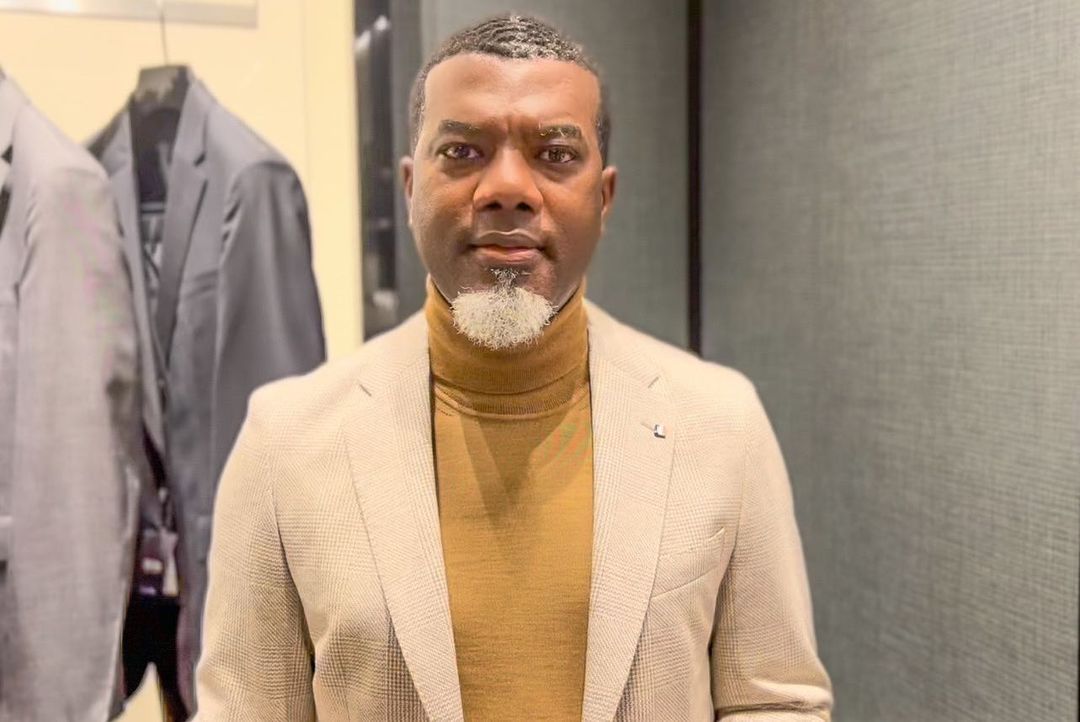 According to the controversial activist, most of the policing agencies are spare-headed by Northern Muslim males, shunning the Christians; he believes that nepotism and tribalism was what had made Abba Kyari what he is and disclosed that there could as well be other ‘Kyaris’ in the system.

“There is no ethnic or religious balance in Nigeria’s law enforcement agencies, and that is why someone like DCP Abba Kyari became a super-cop. The Chief Justice of Nigeria, Attorney General, IGP, EFCC Chairman, NDLEA Chairman are all Northern Muslim males. Where is the balance? How is that possible in a multiethnic nation? Nepotism and tribalism made Kyari a super-cop! And do not be deceived. There are other undiscovered Kyari’s in the system.” 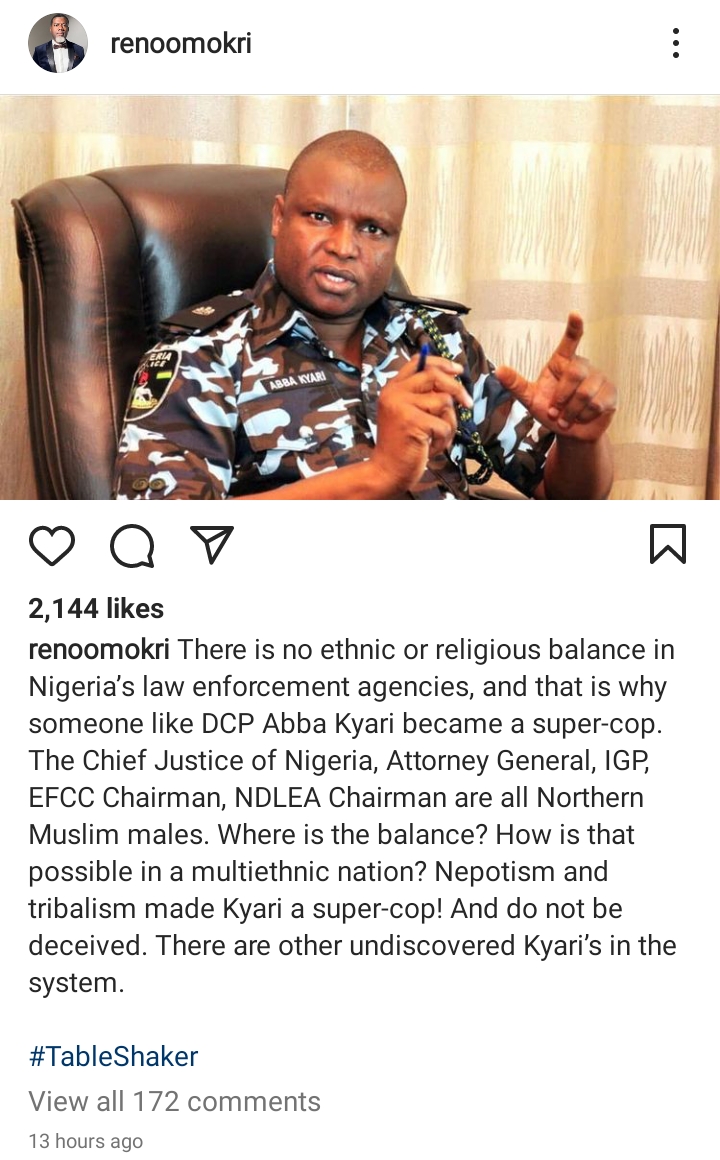 Why I don’t want to get married even though I want babies – Maria...