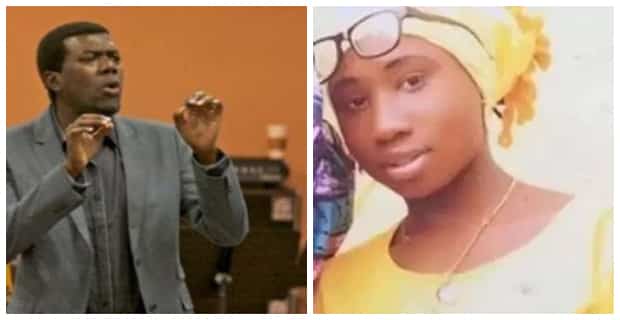 Former aide to the ex president Jonathan, Reno Omokri has told Nigerians not to conclude over the news of Leah Sharibu’s alleged death.

The news was revealed by an aide worker who was kidnapped by Boko Haram, the same group that kidnapped Leah Sharibu. 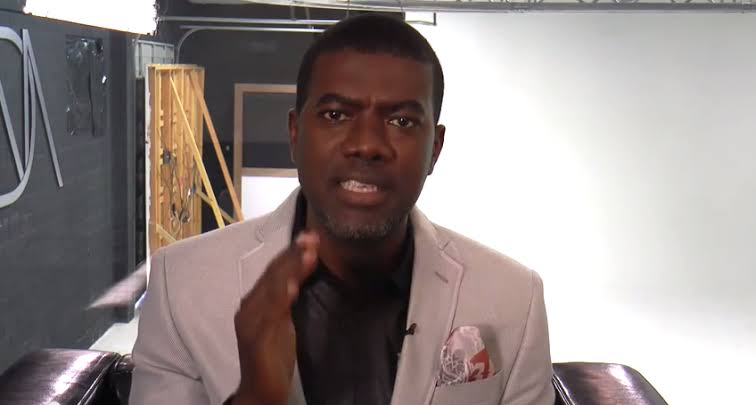 “I watched Boko Haram’s video in which one of the abducted aide worker, Grace Taku, alleged things about Leah Sharibu’s state of life. DON’T JUMP TO CONCLUSIONS. I am trying to verify her claims. A journalist with access to Boko Haram DOUBTS the claim. But I’m still investigating”.

Meanwhile, the Presidency have also reacted to the news of Leah Sharibu’s alleged death as stated by the kidnapped worker.