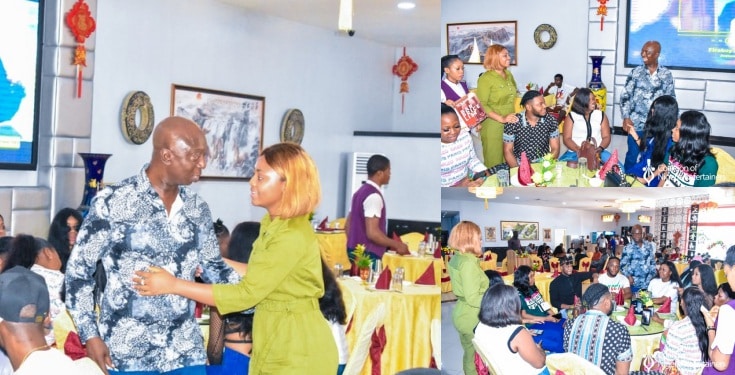 Nollywood actress, Regina Daniels has introduced her alleged ex-boyfriend, Somadina Adinma to her husband, Ned Nwoko during a launch in Asaba. 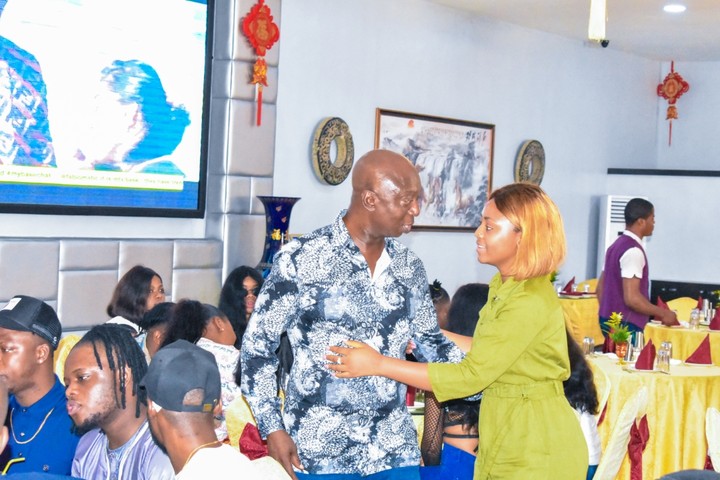 According to report, Somadina was noticed in an expression of excitement in the conjugal engagements of his alleged ex and her husband, Senator. Ned Nwoko. 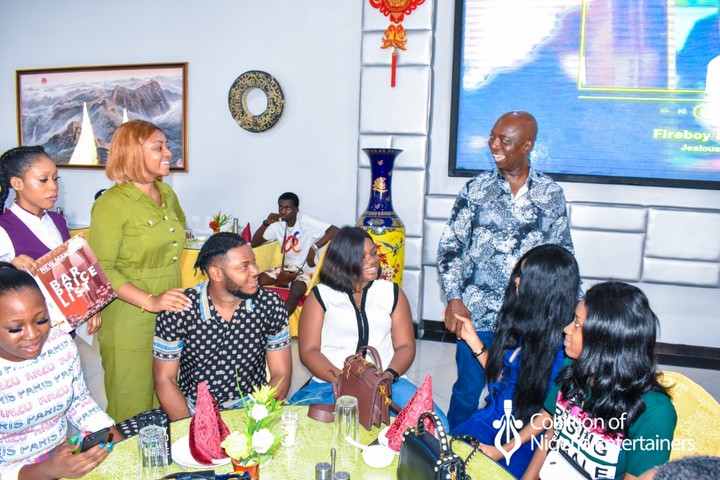 They all had a launch filled with merriments at Asaba in Delta state. 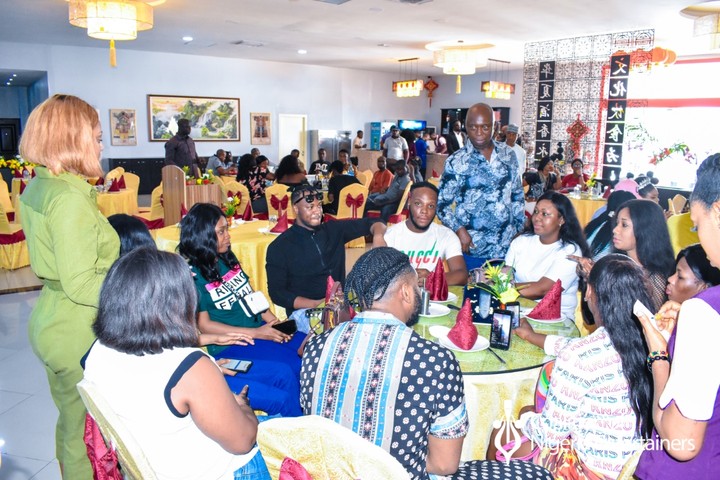 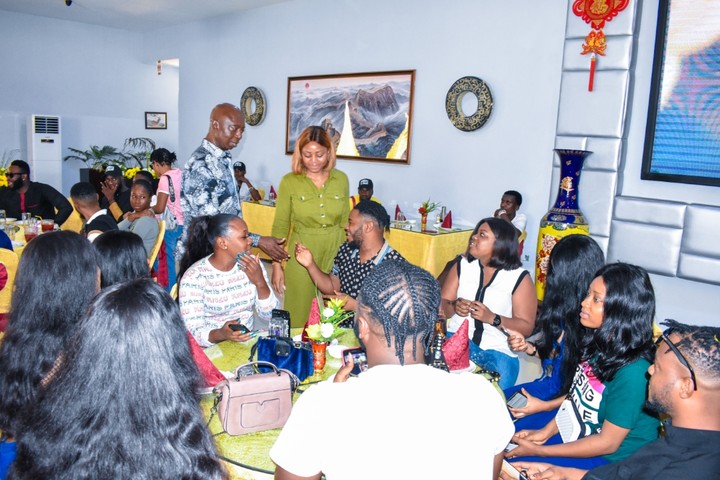 Somadina and Regina Daniels were known to be childhood friends and teen stars in the movie industry, right from their formative years.

They had starred in several movies together, especially in the thriller titled “Two Love Birds”, a movie that exposed the friendship they had in reality.

They had been very close friends, until, it was rumoured that they shared something more serious than friendship, but it couldn’t have been for long, because her dreams and parental visions eventually guided her into the marital convenience of her new Billionaire husband.