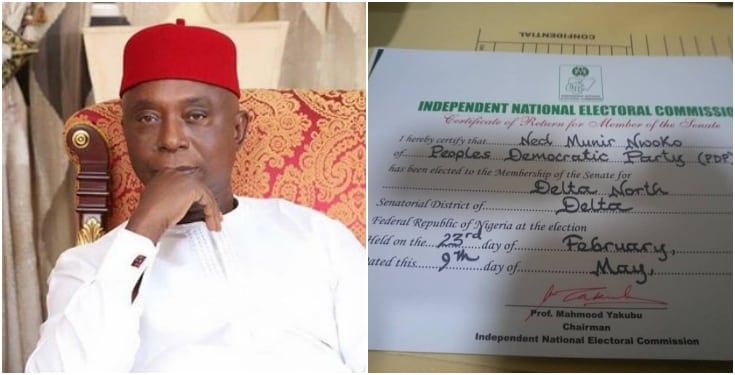 Regina Daniels’ husband, Prince Chinedu (Ned) Munir Nwoko, 59, has received certificate of return to the House of Senates as Senator-elect.

The lawyer and businessman would be representing the Anioma people in the Northern part of Delta state.

Ned has been a member of the Nigerian House of Representatives between 1999 and 2003, he represented Aniocha North-South and Oshimili North-South.

The billionaire took to his Instagram page to congratulate himself. He wrote, 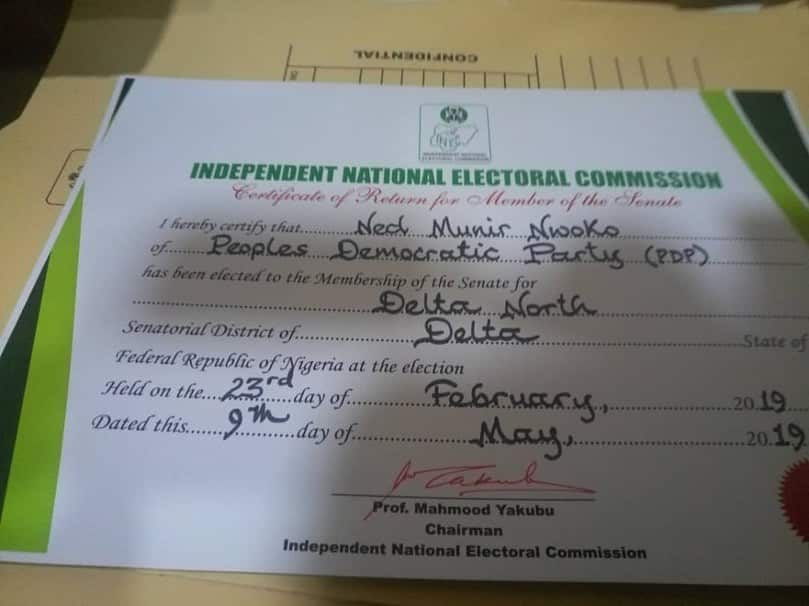 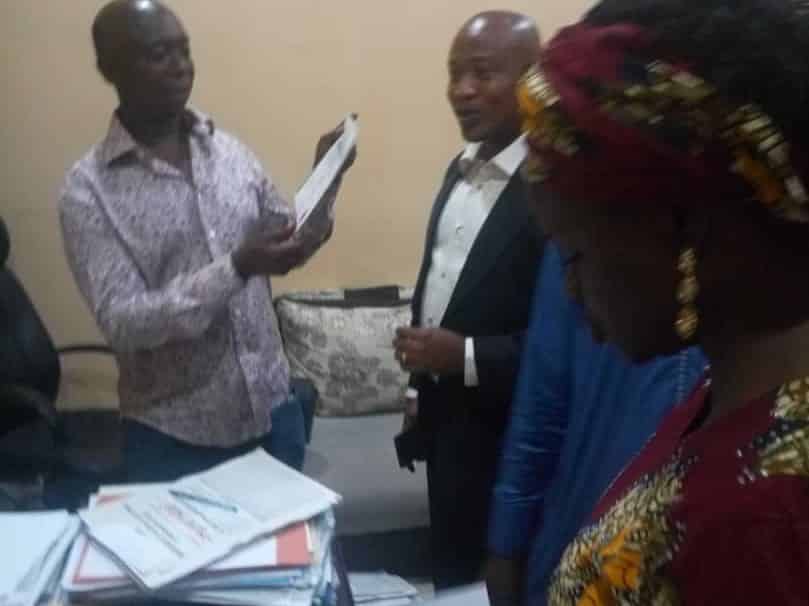