Regina Daniels ex-boyfriend Somadina, has finally spoken on the marriage of his ex-girlfriend to her billionaire husband, Ned Nwoko. 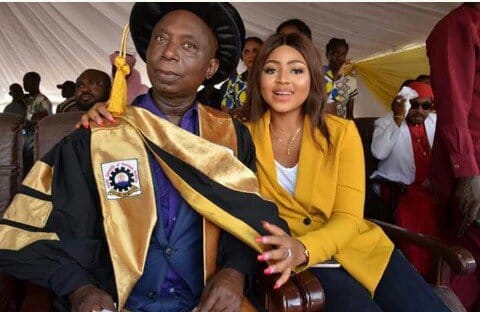 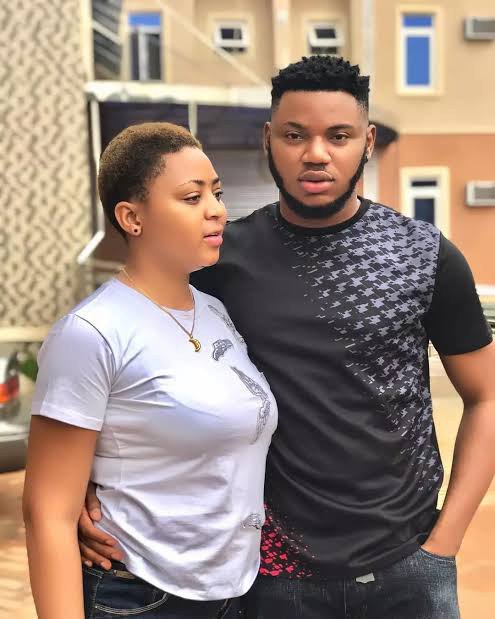 The duo was once an ‘item’ that they hardly posted photos without each other featuring on social media. But since news broke that the actress has been wedded to the billionaire and flaunting her luxurious life on social media, fans have been seeking to know about Soma, who didn’t flinch over the rumours.

But now that it has been established that Regina Daniels is officially Ned Nwoko’s 5th wife, some trolls have taken to Soma’s page to mock him over the lost opportunity he had with the beautiful actress.

In his reaction however, Regina Daniels’ ex-boyfriend took his time to lash at the trolls and asked them to mind their businesses. 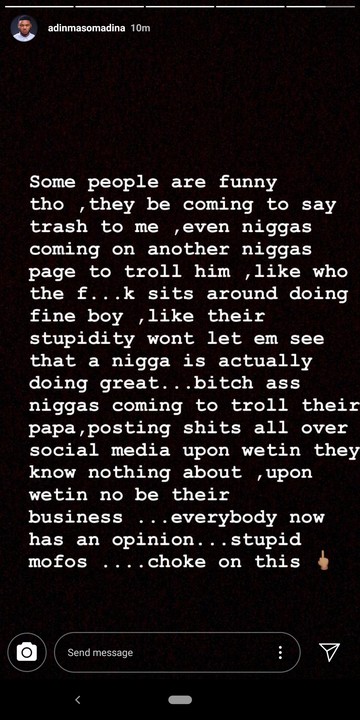