Home Entertainment News Regina Daniels and her mother called out over Ned Nwoko and Laila’s...

Regina Daniels and her mother, Rita Daniels have been accused of allegedly masterminding the current beef between Ned Nwoko and Laila Charani.

Blogger, Cutiejulz who made the allegation via Instagram, stated that Regina and her mother are allegedly supporting Ned Nwoko’s decision to embarrass his former wife, Laila. 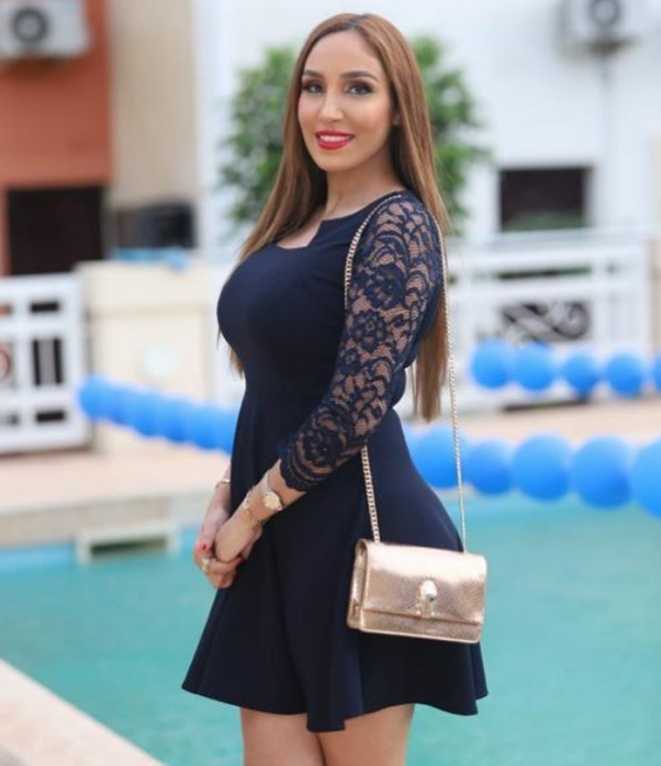 Cutie Julz also claimed that Regina Daniels earlier cheated on her husband with a woman and her mother had to beg for forgiveness on her behalf.

“Seriously I don’t like this thing that Gina and Ned are doing to Laila. Why is Gina supporting Ned to the embarrass Laila kini kon

Abeg, where was this energy when she Gina was cheating with her fellow woman, Cassie?

Her mom Rita went to the house to beg Ned and she Rita chased Cassie out and they quietly buried Gina’s shame which was even more shameful than Laila’s.

They only told the story that Cassie wanted of Pa Ned but that wasn’t why. The main issue was when Pa Ned caught Gina and Cassie more than once

But they want to disgrace Laila to us, her online in-laws. Even if she did that and so what? Is Ned a faithful husband? Was he not doing small girl Gina behind Laila’s back until she got pregnant and they had to marry? Even tho she lost that first pregnancy according to Gina’s fathe at that time?

This is not fair. Laila has gone back to her country, they should leave her alone to enjoy her peace. Nooooo.ne.sen—-se”