BBNaija Season 6 reality TV stars, Angel and Yousef seems to have remained friends, after they were seen out on a date in Lagos. 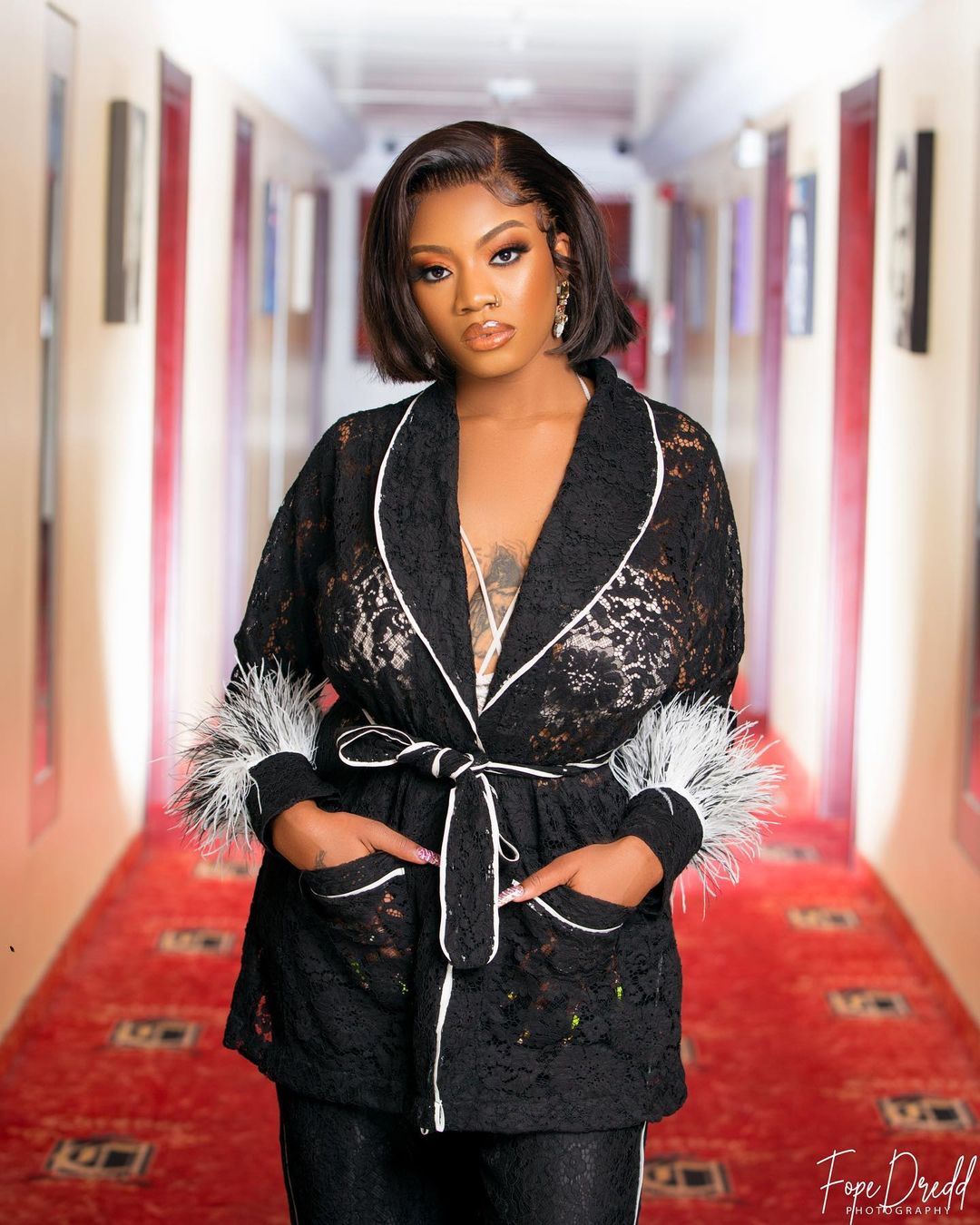 The two ex-housemates recently went on a date together and were spotted at a fancy restaurant in a plush area of the Lagos metropolis.

Recall that earlier today, we had reported that Angel was seen chilling out with singer Davido, as they danced together to his song.

It appears that Angel is now gradually living the life of her dreams, as she continues to meet influential people and go places. 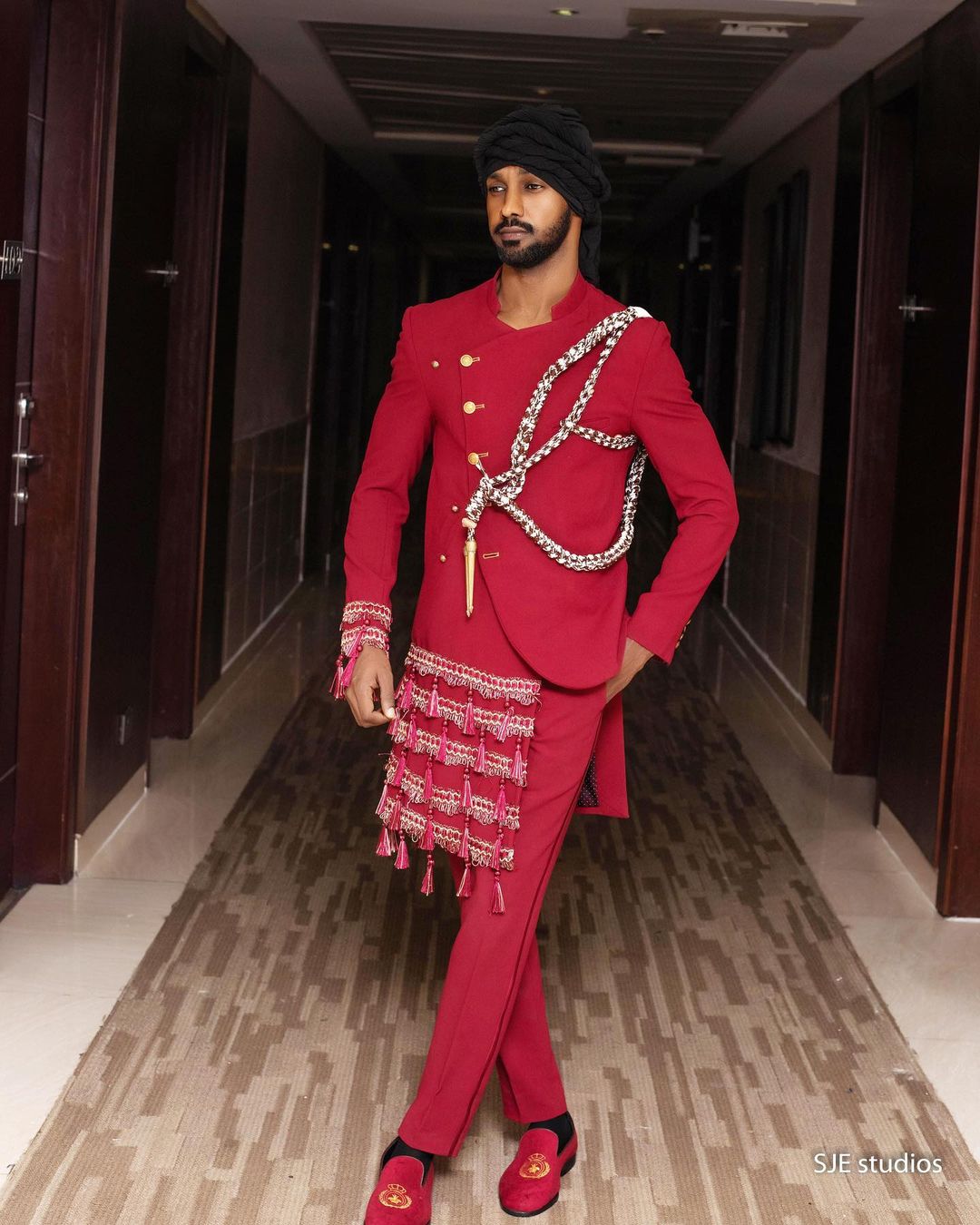 Meanwhile, in a video from the date which surfaced online, the two reality stars took turns in gulping shots of Tequila.