Home Entertainment News Reality star, Vee savagely responds follower who questioned her on being a...

Popular brand influencer, Victoria ‘Vee‘ Adeyele, engages follower in a heated argument on being a feminist that resulted in insulting one another with curse words. 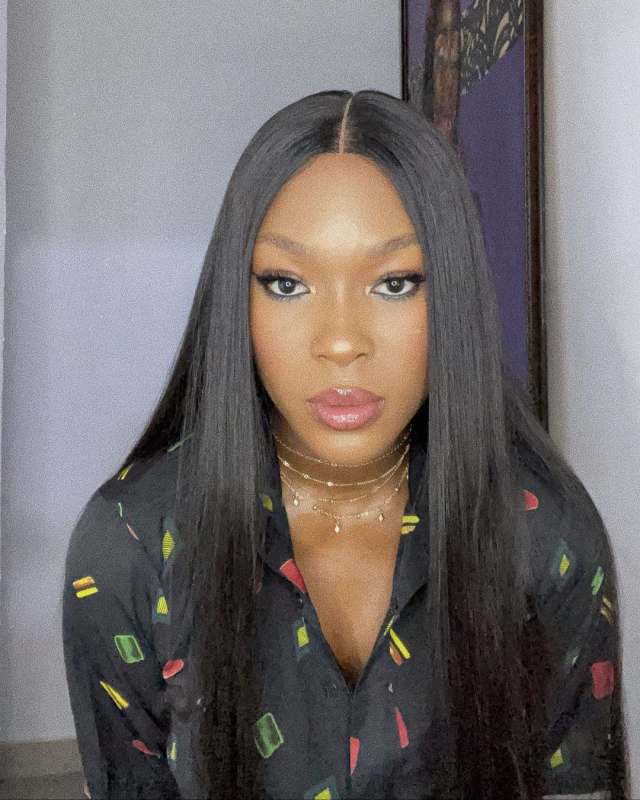 A Twitter user had taken to the platform to talk about how most people who come online to argue on controversial topics are inexperienced about such situations.

“When alot of people talk about feminism, colourism etc on here, I’m always in disbelief because it’s so obvious y’all don’t have the range or knowledge lmao,” the user wrote.

In reaction, Vee agreed to the claim while adding that most Nigerian Twitter users have ‘lost their brain cells.’

Vee’s claim triggered a follower who asked if she truly believes the fans that refer to her as a feminist; this was how the flame from hell broke out.

See their exchange below … 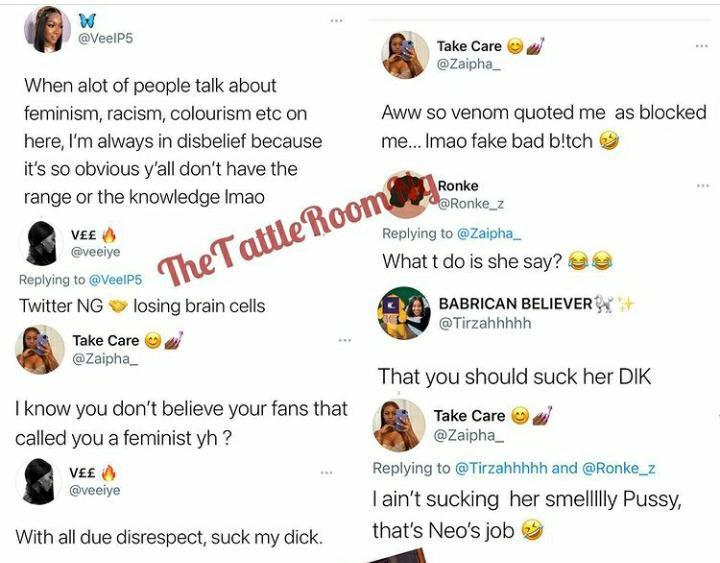