Home BBNaija Reality star, Ozo gets a house from his fans on his birthday...

BBNaija reality TV star and sports enthusiast, Ozo has been gifted a house by his numerous fans. 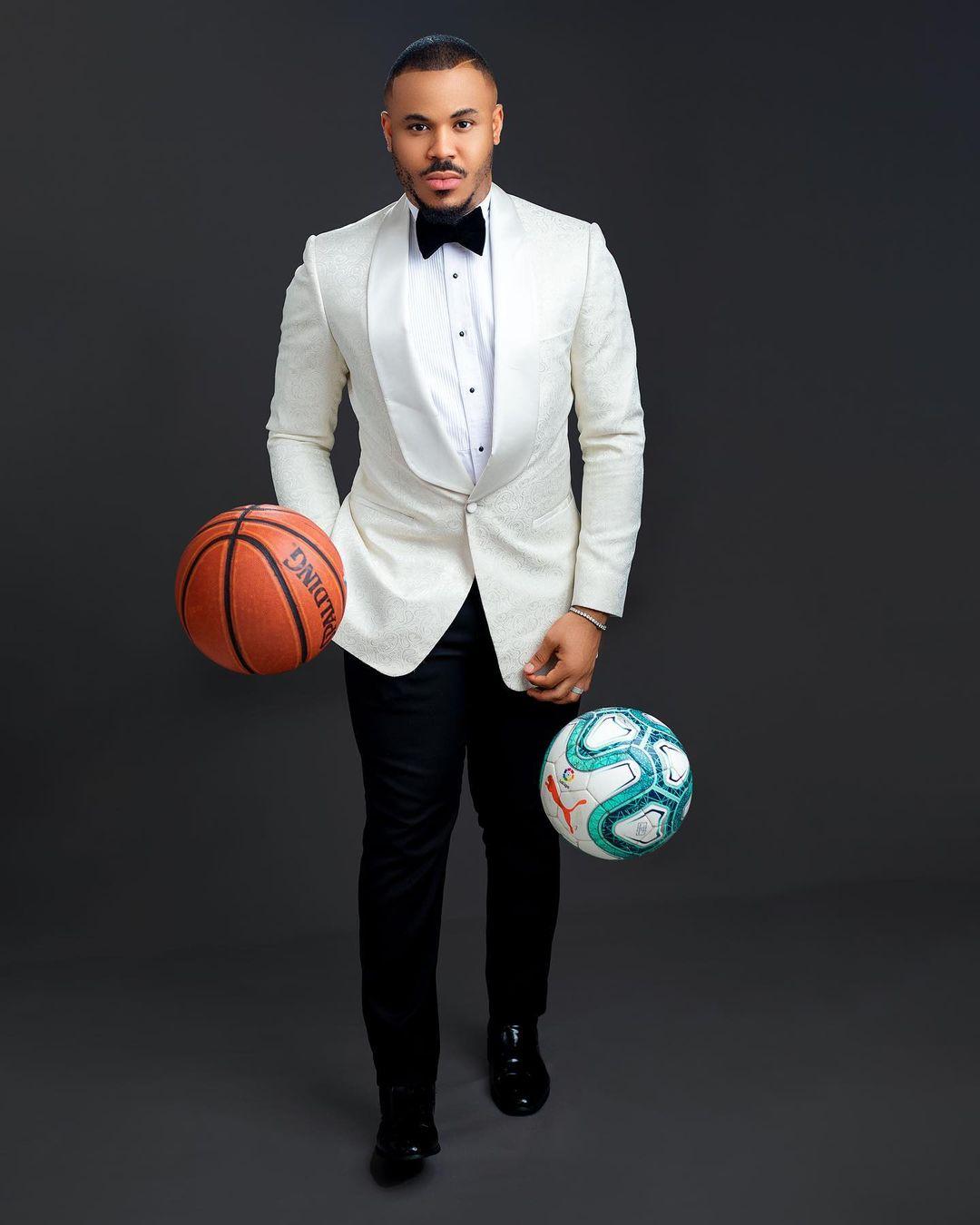 The new house was given to Ozo as his birthday gift, which is today, August 4.

The video, which was done live, showed some of his fans with him at the house as they prayed and blessed It.

Ozo was one of the housemates in the 5th edition of the popular reality TV show Big Brother Naija.

This is also coming after his fellow reality TV star, Prince, received a cash gift from his fans.

#BBNaija: “What’s the difference between this and Nigerian politics; this twist is baseless” – Leonard Freddie reacts

#BBNaija: “I know I did not have enough votes, I do not merit to be in here with you” – Angel tells Pere

#BBNaija: “I couldn’t have imagined spending a week in the house without Nini” – Saga (Video)