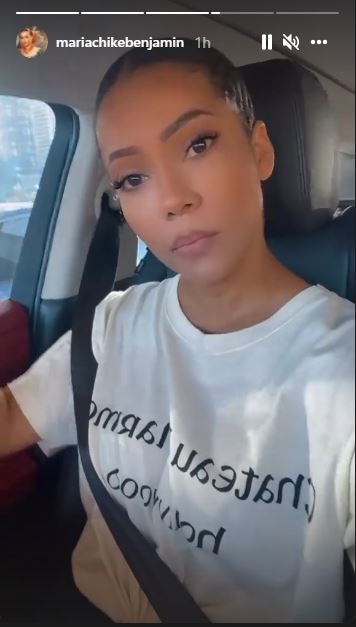 Taking to her Instagram stories a few moments ago, the 29-year-old shared a video of herself having some good moments while gently vibing to the background music.

The next slide however showed a beautiful abode with an inscription “bought” which shows that she recently acquired the luxurious space.

Undoubtedly, Maria has actually given a blind eye to her saga right from the moment she was called out by Cubana Chief Priest. Rather than react to the accusations and claims, she has continued to divert the attention of netizens to something else.

Catch a glimpse of the house: 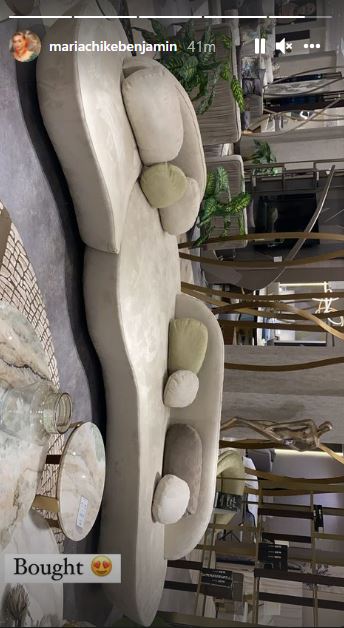