Big Brother Naija star, Dorathy Bachor has finally disclosed why she can never date her colleague, Prince Nelson Enwerem despite the close relationship that exists between them. 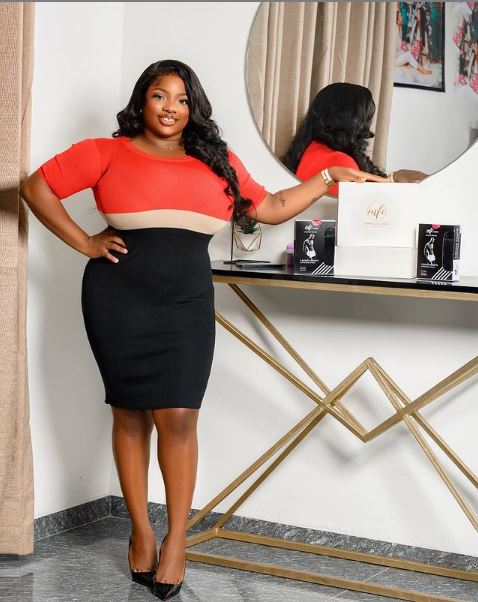 The two ex-Lockdown housemates over time seem to have strengthened their bond of friendship ever since they exited Big Brother’s house which has subsequently caught the attention of Shippers.

In a question and answer session she launched, a curious follower demanded to know why she and Prince aren’t dating and she replied accordingly. 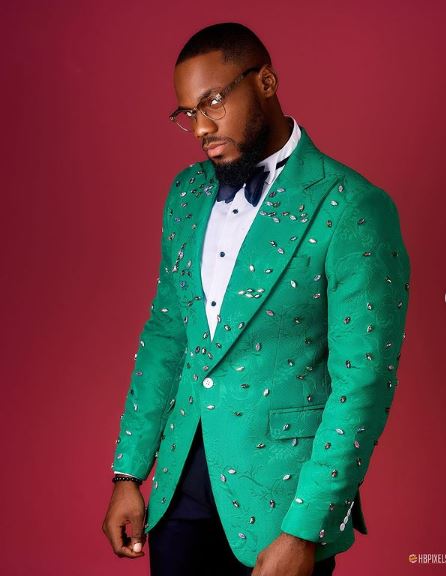 According to Dorathy, it is forbidden for a lady to marry her own brother and this is probably the situation between her and Prince Nelson. 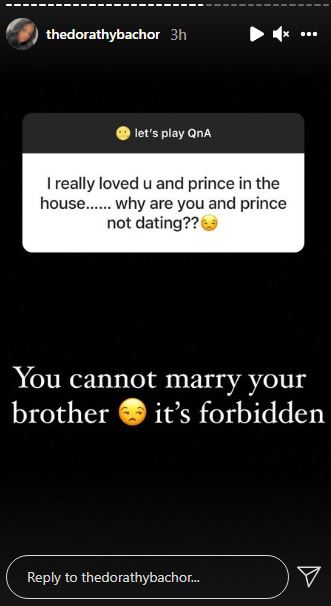