Nollywood actor, Uche Maduagwu has dragged singer Davido to filth, over his failure to marry his ex-lover Chioma after already engaging her. 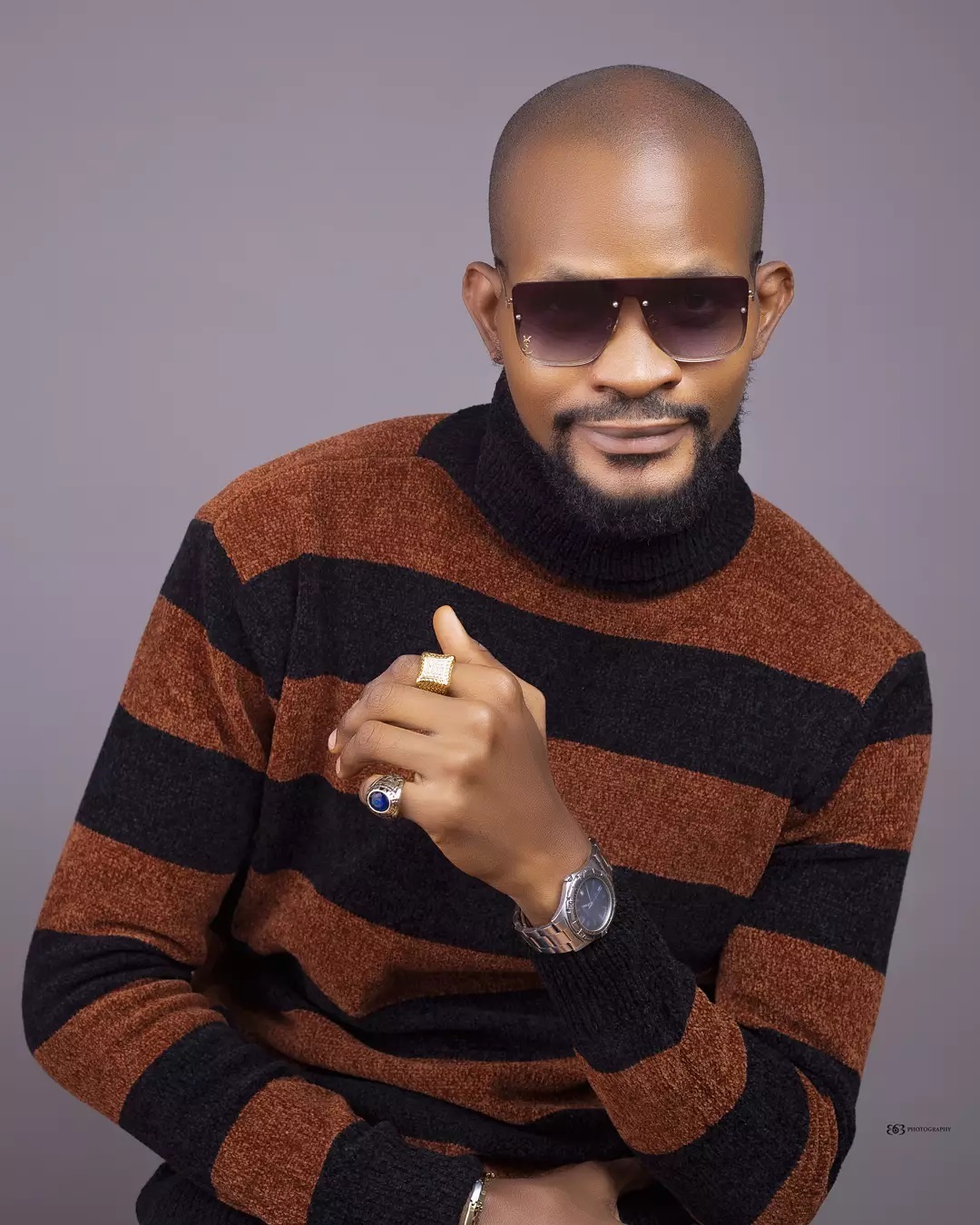 Recall that Davido and Chioma Rowland became the talk of the internet, ever since the pair became lovers and got engaged.

However, all that talk ended when their ship appeared to have sank recently, after a series of alleged scandals involving Davido’s babymamas. 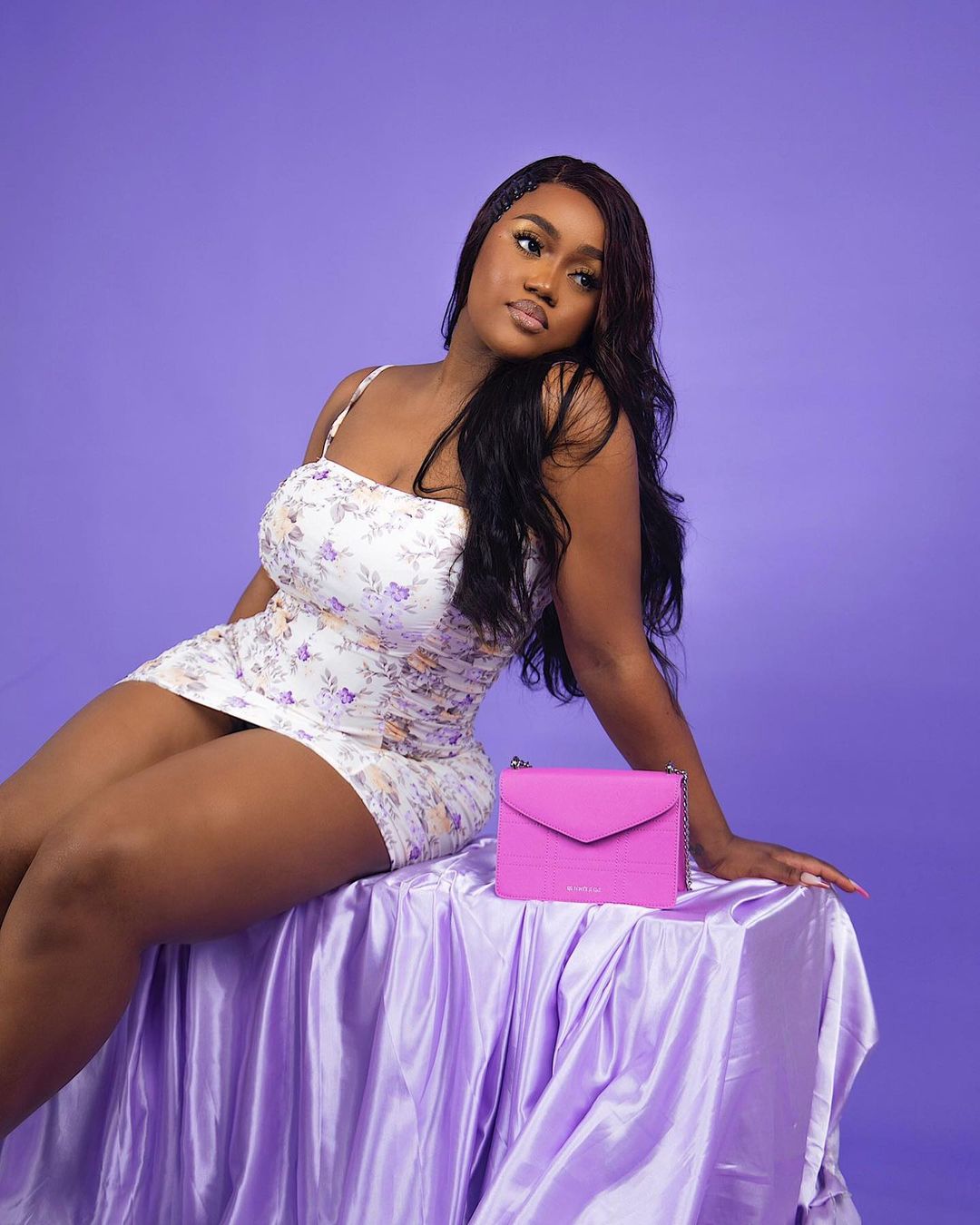 But Uche Maduagwu, who’s known for his controversial posts, has backed Chioma after her relationship with Davido turned sour, saying that real men don’t promise ladies with marriage and fail them. 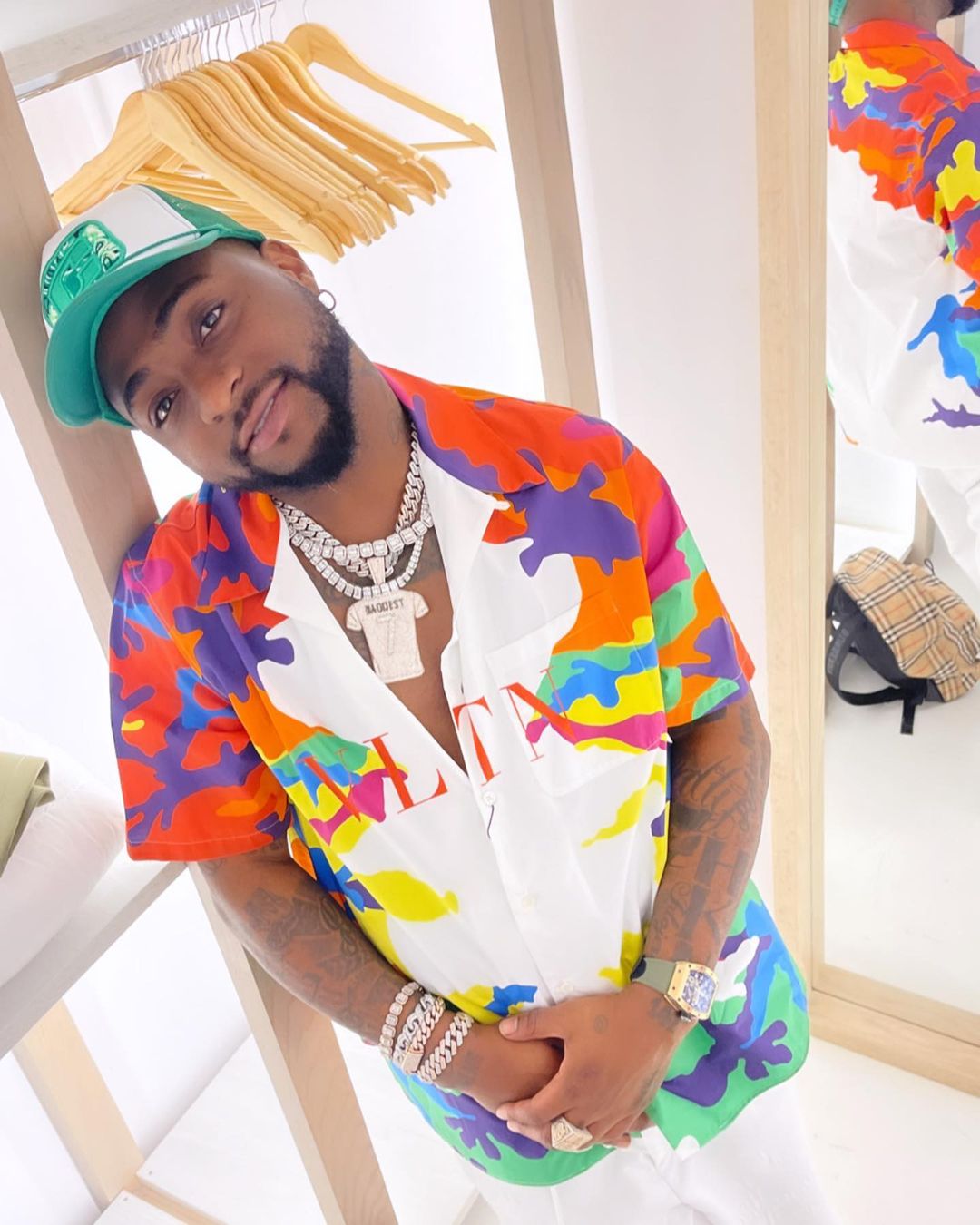 “Dear Chioma, Jesus sees all your TEARS, it is not easy for #naija, but the #joy of the Lord is your #STRENGTH. To all the good women for naija wey dem don show AUDIO assurance 30BG #marriage, may God heal your broken HEART because e no easy. If dem cherish and praise dem marriage promises the same way they boast of wearing 140 million naira Patek Philippe wristwatch wey dem no eventually buy (wear it for clout ambassadors) will they not have been happily married to the ONLY woman the gods sent to make dem win GRAMMY? Happy independence day naija”